Over-The-Counter Birth Control Is Not That Simple

Over-The-Counter Birth Control Is Not That Simple

Accessibility, safety, and cost are all important considerations. 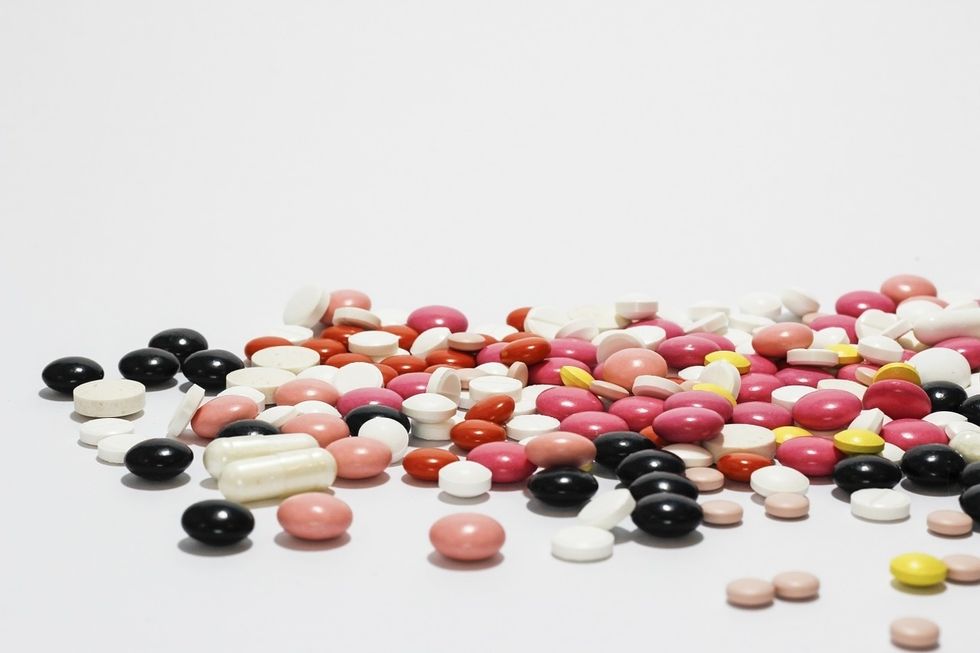 Following a tweet by Rep. Alexandria Ocasio-Cortez (D-NY) advocating for birth control (pills) to be available over-the-counter, Sen.Ted Cruz (R-TX) voiced his agreement and offered himself as an unlikely ally in this endeavor. There has been support for over-the-counter birth control across the aisle in recent years, though for different reasons.

Access to birth control has been an important issue, especially for Democrats, in regards to the parameters of the Affordable Care Act. The ACA has long been a source of contention between Republicans and Democrats and the mandate for employer-based healthcare that provides birth control with no copay is an especially contentious one. If birth control were to become over-the-counter, insurance companies could opt to no longer cover it, which would please many conservatives against that mandate in the ACA because the requirement could conflict with employer's religious views. It seems legislation in favor of over-the-counter birth control is a win for Democrats and Republicans. Unfortunately, it's not that simple.

There is a concern the price of birth control will increase if made available over-the-counter. Many who currently receive birth control at little to no charge (due to insurance premiums), would have to pay considerably more for their medication. The accessibility factor will then be an issue again because if it is not affordable, it is not accessible. While only the Food and Drug Administration has the authority to make birth control over-the-counter, AOC, Rep. Ayanna Presley (D-MA), and Sen. Patty Murray (D-WA) introduced the Affordability is Access Act. This act would ensure that birth control remains covered by insurance if the FDA were to take action and prevent prices from skyrocketing as a result at a time where reproductive rights are under fire.

If birth control were to become over-the-counter, insurance companies could opt to no longer cover it, which would please many conservatives against that mandate in the ACA because the requirement could conflict with employer's religious views. However, as a result, many who currently receive birth control at little to no charge (due to insurance premiums), would have to pay considerably more for their medication.

Beyond the cost implications of approving over-the-counter birth control are the health and safety concerns. A visit to the doctor is currently required to obtain a prescription for birth control, even pills because there are many varieties and doctors choose the kind best suited for their patient. Family medical history and other health factors play a considerable role in determining which prescription to prescribe to their patient, which is why many believe there still needs to be interaction with a doctor.

There are many potential side effects of birth control, ranging from worsening cramps and weight gain to blood clots and dramatic hormone imbalances. While some of the potential side effects can be life-threatening, gynecologists argue that birth control pills are safer than many medications that are already over-the-counter, such as Advil or Tylenol, given the potential effects of their misuse.

Several states have already begun to consider bills that would allow a pharmacist to prescribe birth control pills, eliminating the need for a doctor's visit. However, the American Congress of Obstetricians and Gynecologists (ACOG) believe this action simply replaces one barrier with another. The ACOG believes that birth control is safe enough to be over-the-counter and that research suggests women are "adept at self-screening" for potential risks for this common drug. Women would then be allowed to compare products for the best value for themselves, just as in any other market. Admittedly, there is legitimate concern about the safety issue of allowing women to choose their birth control, however, the ACOG explains that the same risks (particularly blood clots that can result in heart attacks, etc.) are exponentially higher if a woman were to be pregnant.

Important Moments In The 2020 VMAs That Are Very With The Times.