An Opportunity of a Lifetime For A Real Life Education

An Opportunity of a Lifetime For A Real Life Education 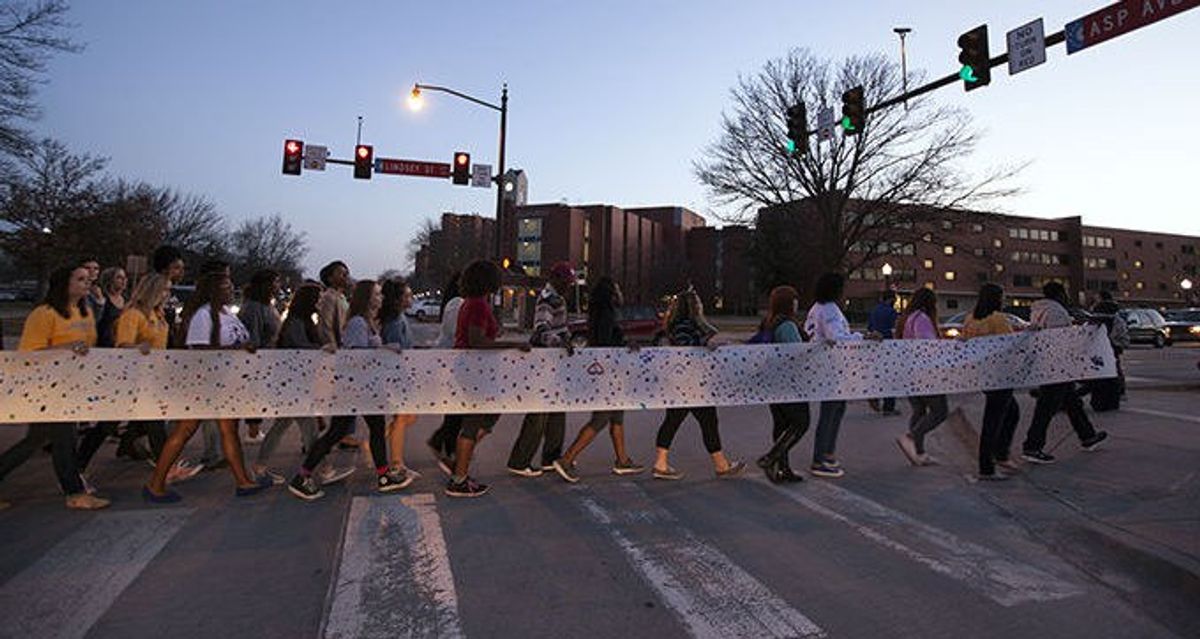 Some of us in the United States may have plans of visiting another country and be exposed and learn about their culture at some point in our lives. After traveling and living in other countries through most of my six years of service in the United States Marine Corps, I can tell you that it has been an exciting and eye-opening experience.

Color did not matter overseas.

My fellow Marines and I would always be the few and proud Americans walking around through the town, malls and tourists sites. Whether it's the cowboy hat, gold chains, tucked in polo t-shirts or our high and tight haircuts, we always stood out. I honestly can't recall anyone in other countries distinguishing us as African-American, Asian-American, Hispanic-American or White-American.

I went to a high school that I would considered to be quick diverse with other races and ethnicity other than white and black. It never really had occurred to me how much race and ethnicity mattered to people in the United States until I finished my service and started acclimatizing back into the American society.

Quick to change, but not quick to improve.

I know our dark history of prejudice and racism. I know that the Civil Rights Act was a milestone for all Americans as we moved forward together in creating an inclusive society. However, in reference to viral video of the racial chant associated with the University of Oklahoma chapter of the Sigma Alpha Epsilon Fraternity, I know that even though we say we are past that part of our history, somehow that part of history is not through with us. Even though I commend and praise President David Boren of the University for taking swift actions, I strongly encourage him to use his leadership to turn this into a learning opportunity for those that participated in the chant rather than just expelling them. I understand what I am suggesting is not popular, but sometimes I think we are so focused to change the situation rather than improving ourselves.

Let's learn from our mistakes.

People have always been quick and rightly so to condemn attitudes and behavior that does not reflect our moral values of the American society. I do believe what is shocking about this incident is that young people, my generation that we expected to be better than our parents' and older generations, are involved. Even more shocking, this is not an isolated occurrence just at this university, but at other educational institutions around the nation as well.

I know my experience is different than some students around the nation where they may have gone to a less inclusive and/or less diverse high school. I also take into consideration that my experience in other countries have influenced my mindset and perspective of people of different background. Nevertheless, such experience has taught me more about how our nation can improve race relations than any lesson that can be taught in a book or classroom.

This is why I believe this can be a learning experience rather than running away from a mistake. Isaac Hill, The President of University of Oklahoma's Black Student Association, was on Fox News Insider with Megyn Kelly sharing his message for an alternative response to the incident and I hope the President of the University will consider alternative decisions or at least innovative disciplinary actions.

Educate not perpetuate the engrained stereotype.

As a proud brother of the Theta Chi Fraternity at the University of Central Florida, which is predominantly white, I considered myself to be fortunate to be part of the Greek Community at UCF where such deplorable attitudes are not tolerated. For anyone who may have doubts or negative views about the entire Sigma Alpha Epsilon Fraternity, I can sincerely say I personally know members of the SAE chapter at my university and that they are true examples of what fraternity gentlemen should be. We should not be so quick to generalize and ostracize students when there is an opportunity to learn and grow. That is what education is about.