Opening Up Is Scary But It's Worth It

Opening Up To Others Is Scary, But It's Worth It

Don't let your fears hold you back from connecting with others. 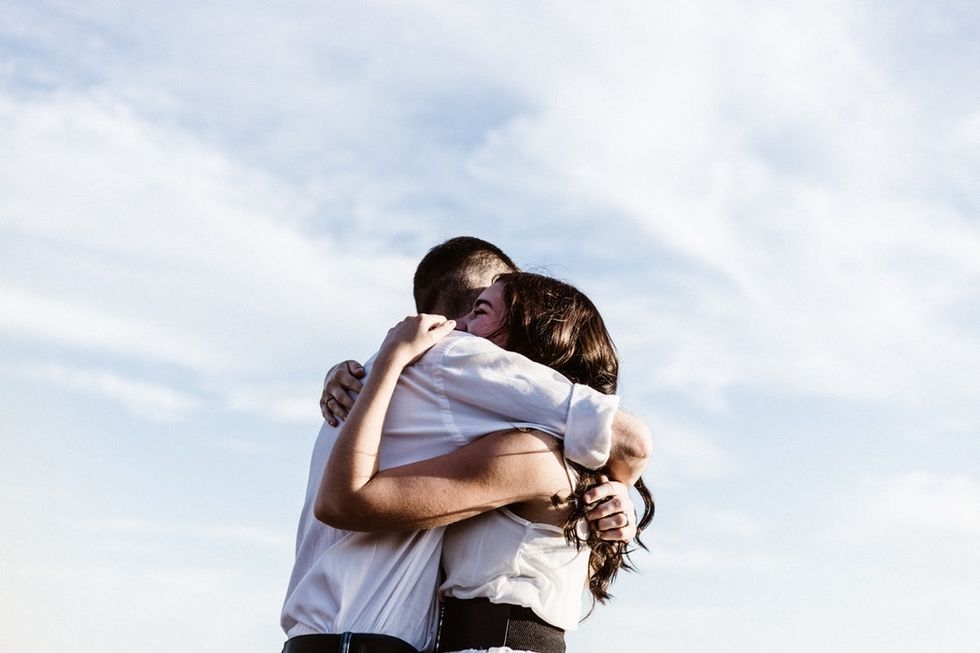 Opening up is hard. There's no denying it. It's scary to put yourself out there and let someone in, let them see who you really and what's going on in your head.

I always thought I was an open person who was transparent with what was going on in my head. But recently I've realized I'm not at all. I've started to recognize that I keep a lot in because I don't want to burden those around me with my problems. And I shouldn't do that.

The reality is that life sometimes sucks. There's no way around it. There are some things that make no sense, that have no rhyme or reason behind them. But the truth is that everyone goes through bad stuff. It might not all be on the same level, they might all not be as serious, but everyone experiences pain and sadness and joy in their own way.

Through my past experiences, I learned to keep in the bad things because I didn't want to put those on the people close to me. I didn't want to seem negative or put a damper on their day. I know that everyone goes through stuff and didn't want to be a part of adding to their problems.

However, what I'm learning and trying to work on is not doing this.

I've always been the person who tries to be there for everyone. To be their biggest cheerleader and supporter, in the good times and the bad. But recently someone asked me, "if you want them to come to you for you to be there in their time of need, why don't you let them be there for you?"

At this moment I realized that I have a support system for a reason. I have friends and family who care for a reason. And I need to utilize them.

The people around me don't consider me a burden. In fact, most don't really have an idea of the daily struggles I go through, but that's one me. I don't open up. I keep it in and put on that perfect, happy face. I try to be positive and not reveal those moments of sadness, those anxiety-crippling instances when it's hard to function, but this isn't healthy.

I am learning that I do need to open up, that it's ok to let people in. I don't need to keep it all bottled up inside. I've let the fear of judgment, my insecurities about myself and being an annoyance to people prevent me from being my true self and allowing for deeper connections.

It's scary to be who you are, to accept the good part and the bad, but you are who you are because of those bad parts too. Those are the parts of you that need care and love, and getting that extra support from the people around you who already love you is the best way to do that.

Opening up is so important. Don't let fear and insecurities hold you back. Knock down the walls and just breathe.

I Asked 40 People To Anonymously Describe Their Ideal Significant Other, Here's What They Described