An Open Letter to the Guy Who Played Me
Odyssey

An Open Letter to the Guy Who Played Me

You were controlling, and that's not OK 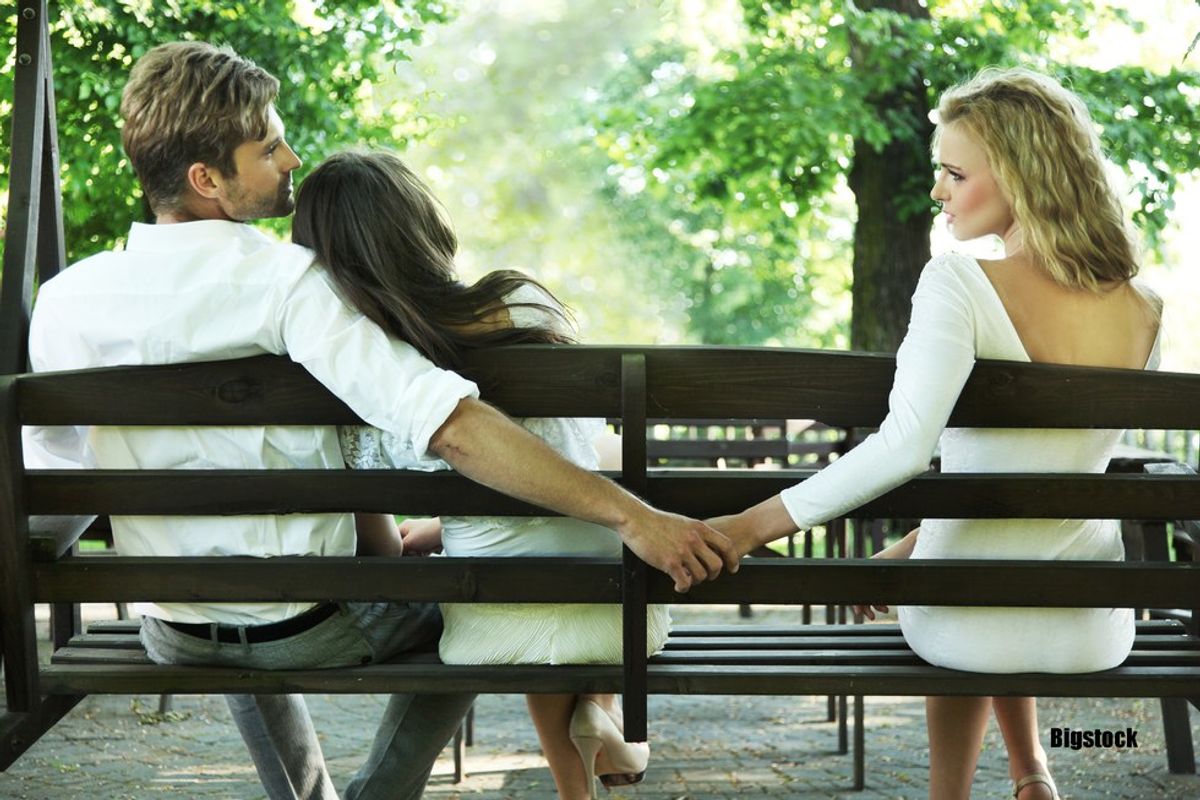 We started talking on social media before we began attending the same college. We became friends instantly, and we got super close. I was still with a boyfriend, and I don’t really remember what you were doing. Soon enough, my boyfriend and I broke up, and you started your crap.

You flirted with me, and I flirted back. We had a fun, flirty friendship. And then you told me that you kinda liked me, and I began to kinda like you. This happened the entire summer. You told me that you had made some mistakes and talked to other girls, and I said whatever, I don’t care, we’re not together. While I was talking to a guy and I told you and you said that it wasn’t okay. This was where the manipulation began.

You had a spell on me; you had me wrapped around your finger, and you took advantage of that. I was talking to a different guy who we were both friends with. You were okay, but you wanted to keep your control over me, so you did as much as possible to maintain it.

Fast forward to the first week of college. I was in a friend’s room, and you stumbled in drunk. You kept trying to hit on me and I kept trying to deny you. I knew that you had been with other girls the entire time, and I didn’t want to be put in that group. But I gave in; little did I know that would be one of the biggest mistakes of my life.

The very next day you called me a psycho and that I needed to stay away from you. I didn’t understand why, especially since I had done absolutely nothing to be called that. I think the worst part of being called a psycho was that it came from you. I opened up to you more than anyone else at school, and I told you that I had anxiety disorder. I told you how much I had been hurt in the past by guys, and you continued that for me. But, I need to thank you for that.

No one, and I mean, absolutely no one deserves to be treated the way you treated me. I know you still don’t think you did anything wrong, especially since you tried to talk to me months after what happened. I hope you know, if you even read this, that you were wrong to do this. I really hope that you do not do this to anyone else.

I hope people who read this see if they’re in a controlling relationship, or if they’re getting played, and I hope that they get out if they are.