One Year Into College: My Lessons So Far
Odyssey

One Year Into College: My Lessons So Far 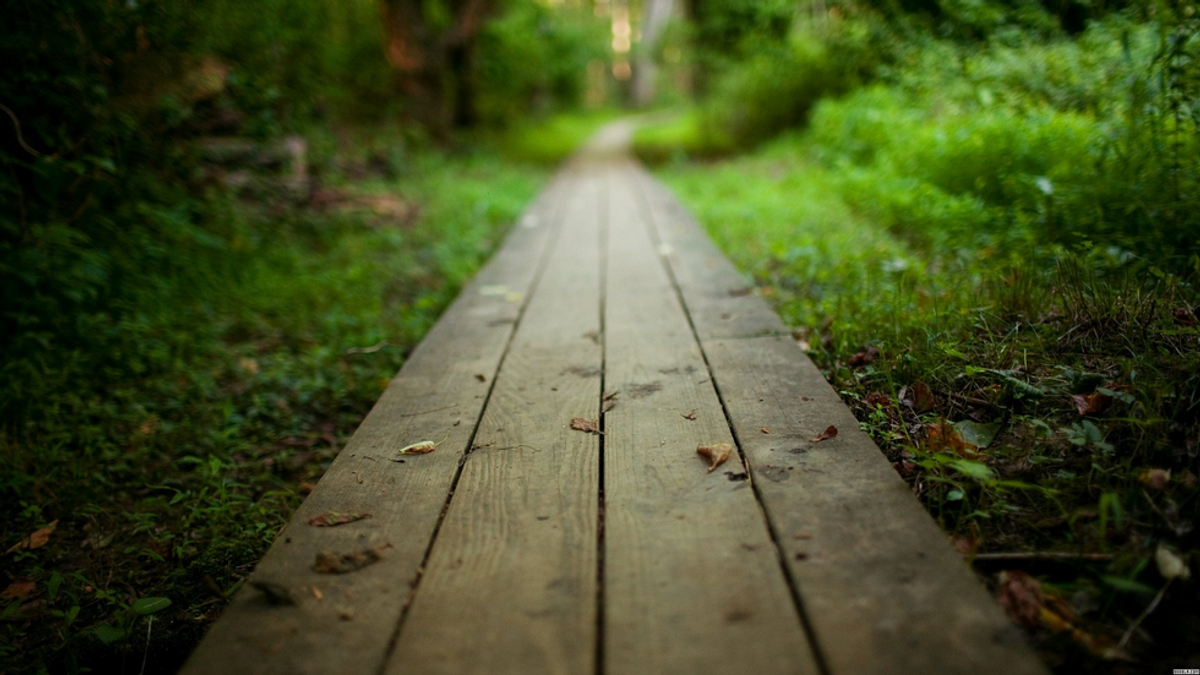 So a little over a year ago, I made choices that would lead me to where I am now. In March 2015, I committed to my dream school: Coastal Carolina University. Why you ask? Academics, the beach, close to family. The perfect trifecta. I was over the moon excited, I mean how many people can say they got into their dream school? Or the one they've had their eye on since they were twelve at least? Not a significant amount.

In May 2015, my mom put the house up for sale and decided me moving down South for school was a good time for her to do the same. I was devastated, my childhood home would soon be repainted with new memories without any recollection of the previous history. I knew it'd happen one day, I just didn't think it'd be that day. But I had no choice. But lets just say this ordeal taught me a lot about life.

I left a lot of things behind. Friends, family, relationships; you name it. Nothing would be the same. Thats the first thing I learned: NOTHING will stay the same, even if you try your hardest to not let it. Life has constants, but in order for their to be a balance you must have ups and downs.

Before I knew it, I left for college. The one thing I'll remember is the extremely tearful goodbye with my boyfriend. I realized I had no control now. I made my choice, and I had to live with it. Thats not me saying I changed my mind though, because I was still planning on making my four years at Coastal the best four years of my life. That was my intention. That leads me to my second and third lessons:

2. Stop crying. It solves nothing.

It didn't change the fact that I was leaving my boyfriend, or my best friend, or my family. It took me a little to realize it. My best friend was a little hurt that I didn't cry when she flew home from sending me off to school, but it was because I realized, "This is it." The rest of my life was happening. Side note: don't cry over boys.

3. Make choices you can live with.

I went to Coastal and I realized I only went because I feel like all my hard work would've went to waste if I didn't go. I mean its like baking a cake and making sure it looks perfect... then dropping it on the floor. Don't waste your life making choices all the time because you acted in impulse without thinking. Make once choice, and be sure of it. It'll make your life SO much easier.

So, fast forward a little bit. I was NOT enjoying myself. I hated everything about Coastal. Great school, just not for me. I wasn't like everyone else. I wasn't the girl who drank every night and wore crop tops (I was tempted but it wasn't THAT hot...) and got all the boys at the parties to look at me. I was in the library half the time, which was cool because it paid off when I passed College Algebra with a C. I was really considering leaving and just transferring. My first thought was that I could just become a North Carolina resident (where my mom lived at the time), get my license and commute to the University of North Carolina in Wilmington. And I didn't really tell anyone that because I wasn't 100% sure, but I then came home for Thanksgiving and saw all my friends and my family. That trip home was the finish line. I decided to leave Coastal, but to come back to New Jersey. Almost seven months later I can tell you that it was the best choice I've ever made for myself.

However, it wasn't easy. For my second semester of college my dorm was literally my home. I mean I stayed at my dads here and there, but I had no permanent home, and it was a little depressing. Luckily my grandfather let me move in. But I had a couple other problems. I needed a job and I needed a car to get around. I went though probably seven job interviews before being hired only a week after I moved home for the summer. I then got my car less than a month after. And now I am content. So with that being said...

6. Everything will happen, just not all at once.

Looking back a year ago, I've grown a lot and I'm glad I've gone through so much. I'd never be the person I am today without all these lessons in disguise!