On Concussions: The Knockout Project

On Concussions: The Knockout Project

Knocking out the invisible injury, one story at a time. 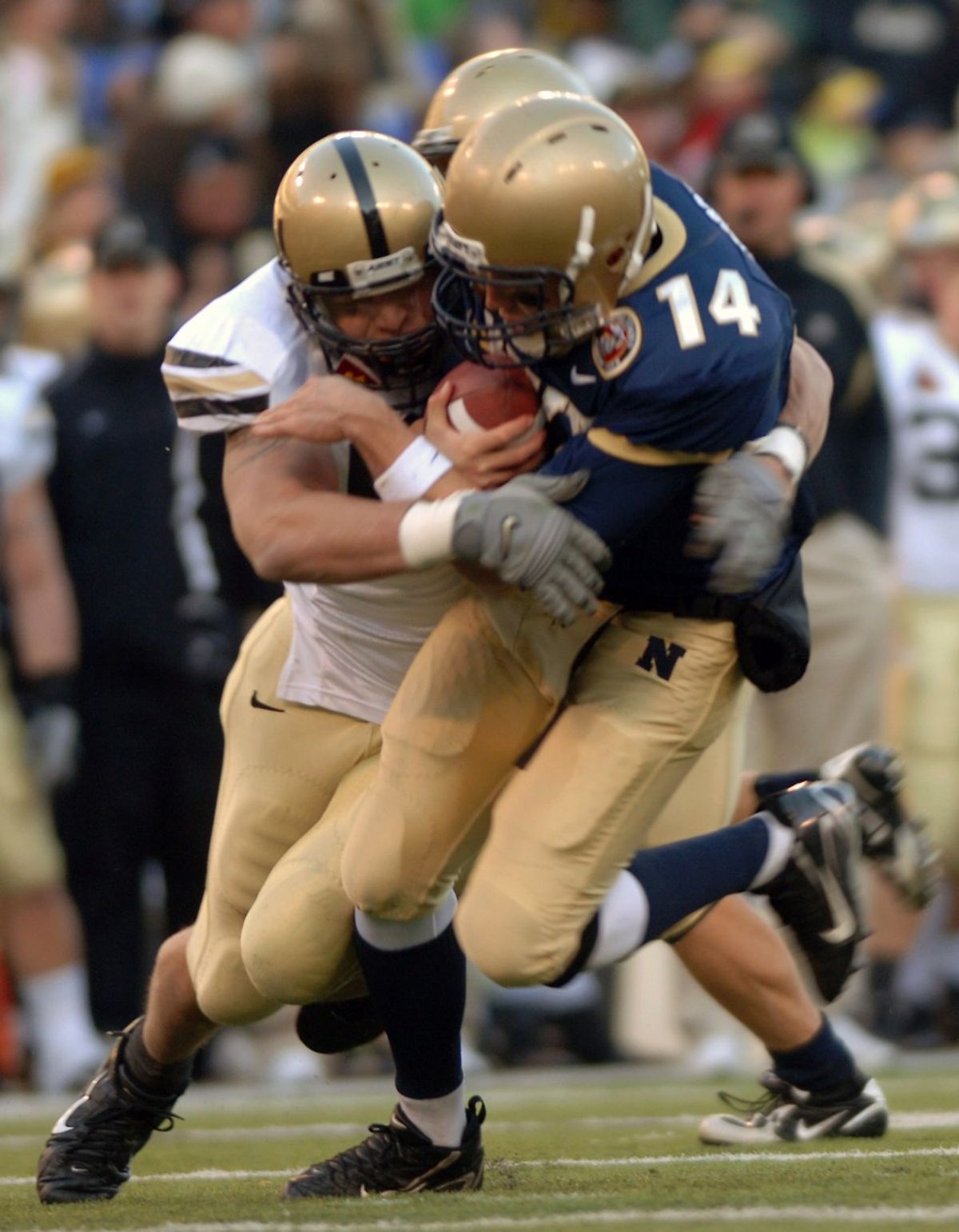 Not all athletes are indestructible. Not all injuries require a cast, a brace, or some stitches. Not all battles are fought with visible scars. Not all healing is done at the doctor's office.

So what is a concussion?

According to the National Athletic Training Association (NATA), a concussion is defined as ‘‘a trauma induced alteration in mental status that may or may not involve loss of consciousness." In layman's terms, a concussion is a brain injury that occurs when a force is applied to the head, resulting in the brain "bouncing" off the skull. The consequences? Headaches, dizziness, poor balance, vomiting, temporary loss of consciousness; the intensity varies from nonexistent to severe. Because of the huge variability in causes, symptoms, medical opinions, rehabilitation protocols, and lasting effects, there's no one-size-fits-all concussion story. And this is exactly what Jay Fraga's The Knockout Project has aimed to bring to public awareness since 2012.

The Knockout Project in its entirety serves to tackle two underrepresented parts of the concussion equation: the lasting mental and emotional effects of concussions and the lack of consistency in concussion treatment among various healthcare providers. Through the stories of high school, collegiate, and professional athletes, the project's goal is to shed light on the dangers of concussions through first-hand accounts of what actually happens when concussion symptoms are ignored or improperly diagnosed. This inimitable point of view offers powerful evidence for the importance of proactive athletes and well-versed concussion literacy of both parents and medical professionals, an angle on concussions that was virtually unheard of until recent years. Fraga, a former BMX racer, says it best: "Sports aren't the problem. Ignorance is the problem."

To simply call any of the pieces of The Knockout Project "compelling" would be a severe understatement. The stories posted by athletes, mostly teens, are raw, honest, and unapologetic; they want readers to know that the consequences of concussions are very real. The website acts as a type of concussion support group, allowing users to share their stories and gain a sense of inclusion in a unique community setting. Round Table members (or, in the author's humble opinion, absolute warriors in their own right) are regular contributors to the Project, with their articles spanning the topics of second-impact syndrome, post-concussion syndrome, their struggles with anxiety and depression, and the future of concussion education.

Round Table member Madeline Uretsky of Simmons College had discovered The Knockout Project through googling concussion advocacy when she was in high school. Madeline has spoken about concussions to physicians and educators at the Pediatric Brain Injury Conference and Tufts University School of Medicine; she credits The Knockout Project for giving her "new friends and a new community of people who understand and accept me, and an avenue to tell my story." Roger Williams University's own Lindsey Santos found out about the Project through networking with Round Table member Alicia Jensen, expressing that being a part of a supportive community plays an important role in her daily life.

Some may find it surprising that The Knockout Project is pro-sport, but from an athlete's point of view it's not really surprising whatsoever. After all, athletes play for the love of sport; however now there is greater evidence that concussion awareness may just save somebody's life.

For those who have suffered concussions, there is hope. You aren't broken; you don't walk alone.