It's OK To Go To Therapy
Odyssey

It's OK To Go To Therapy

Therapy is a key tool to regaining your self-worth. 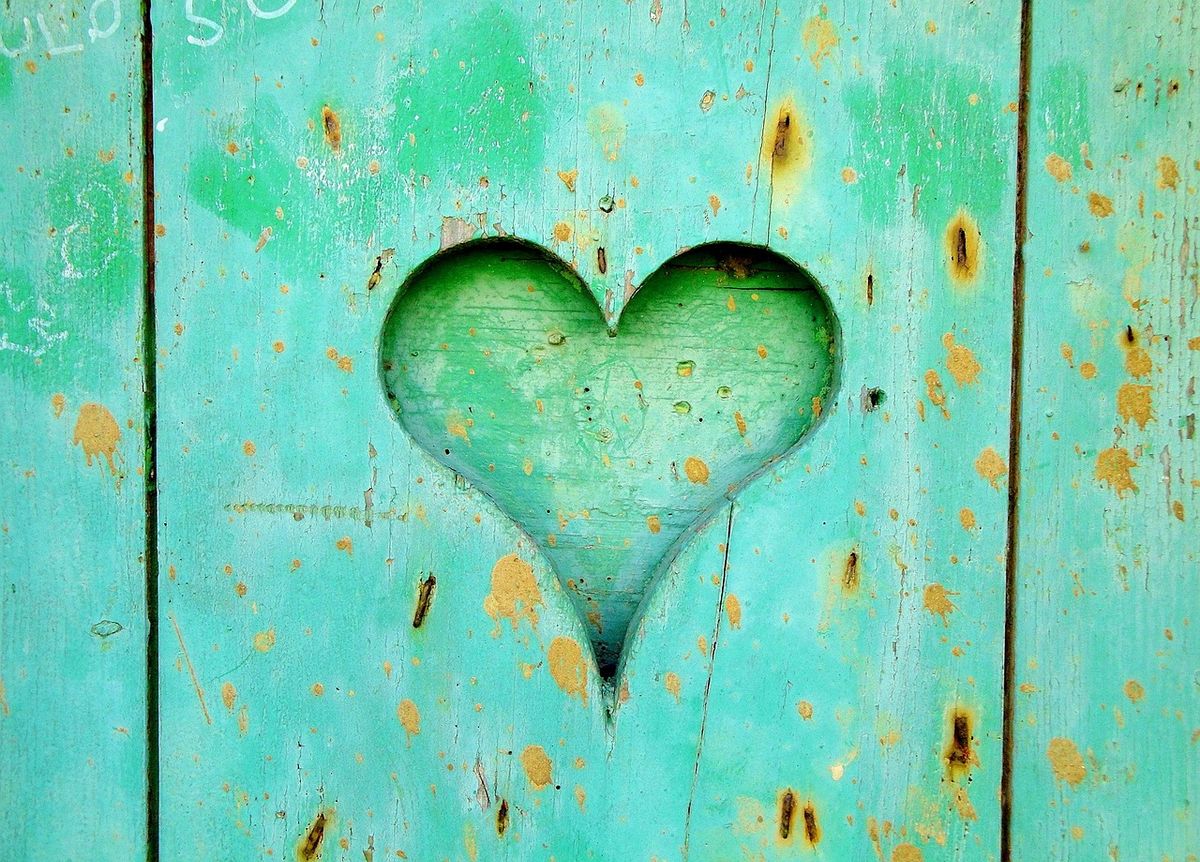 I recently spoke with a friend about their fear to dive into a serious relationship, after how negatively the end of their last one affected them. One of the first things I said was, "Have you considered talking to someone?"

You hear those words a lot. Whenever you have a serious problem, it's always suggested that you "talk to someone," like a friend or adult. But for me, "talking to someone" has always meant talking to a psychologist.

To most people, going to therapy has a negative connotation. It means you're too weak to deal with something on your own. Going to therapy means you are broken, undesirable, maybe even worthless.

And as someone who has gone to therapy twice now in her life, I can confirm that going to therapy can definitely make you feel weak, broken, and worthless. You feel like you should be able to handle your issues on your own because everyone else can do it just fine. They don't need any extra help, so why should you?

WRONG. Just because someone looks like they're doing okay, doesn't mean that it's true. Everyone puts up fronts to make their life seem as perfect and happy as possible. Not to mention, trying to deal with your demons on your own will probably make you feel weak, broken and worthless. But more on that in a second.

I went to therapy from fourth grade to seventh grade (so ages 10-13 or 14). I struggled socially and would shut down in school, completely unresponsive. My parents took me to a psychologist, who diagnosed me with anxiety and had me come in weekly. And I'll be first to admit, I wasn't a great patient.

I didn't know why I was going, so being forced to see a stranger once a week resulted in my dead silence during earlier sessions. Nothing bad ever happened to me; but between not knowing why I was there and the off feeling I always got in that office, I developed a fear of therapy. Therapy felt like torture because I didn't think there was anything wrong enough with me that I needed to go. I finally faked that things were "better" and talked more to make it end.

Fast forward a few years. I learned about my diagnosis and had also developed depression. The latter condition was worse: I either went weeks without a problem or would have recurring depressive episodes in a shorter time span. I didn't tell my parents about my struggles for longer than I should have.

I thought that since I had friends to turn to and my own ways of coping, I was fine. I never felt compelled to self-harm. And even when others advised me to "talk with someone," the lingering fear and emotions associated with my last attempts at therapy ultimately prevented me from trying it again.

This year was a turning point. Due to various bad experiences--such as a job with a negative work environment, inability to escape ghosts from my past, and a bad roommate--my mental state slowly grew worse. Things finally exploded at summer's end: I left a toxic friend group, lost my former best friend, quit my job, and moved back home after two years of independence.

For years, my mental illnesses left me feeling broken, weak, and worthless. My coping methods were less effective as time went by, and sometimes not even my special playlist could truly help me. My support system stopped feeling like enough, especially as I started having anxiety about hanging out with my (now former) friends, fearing drama or judgment over my looks and behavior.

I had zero self-confidence, hated my body and my looks, and felt like I wasn't worth loving. Dating my boyfriend helped significantly over the last two years in regaining confidence and loving myself, but I was still falling apart and irrationally feared he'd leave me like everyone else.

After the summer explosion worsened it all, I was finally forced to accept that I needed to start therapy again.

I've been attending cognitive behavioral therapy, or CBT, for four months now, and it's helped me tremendously. I've been working to change my negative and self-destructive thinking habits, particularly when they arise during a panic attack or depressive episode. I learned how to more effectively manage my anxiety through several constructive methods, like mindfulness. I've started working on how to handle my depression when it strikes.

It isn't easy. In fact, therapy can be hard and sometimes painful. Facing your inner demons and talking about the past can be emotionally gutting, but also feels like someone lifted a massive weight off your shoulders. You speak with someone who is completely objective, can view the situation from a more critical standpoint, and may see something you can't.

Going back to therapy allowed me to move on from past fears and is helping me to let go of the past. It's allowed me to reflect on certain things from a different, more mature standpoint. This doesn't mean I'm automatically "cured," or that I will ever be completely okay, that my struggles will go away.

Anxiety and depression are conditions I'll always have to live with, but now I'm armed with ways to help me get through episodes. I can share the methods I've learned with those closest to me, so they too can assist me better through anxiety spikes and depressive episodes. And having learned that therapy can, in fact, have positive effects, I've become a big advocate for it.

If there's anything to be learned from my story, it's that going to therapy does NOT make you weak, broken or worthless. Therapy makes you stronger, helps you heal, and boosts your self-worth. Therapy is not a crutch, it's a tool you can use to help yourself.

So please, take care of yourself. Put your mental and physical health, your problems, yourself first. Go to therapy, find someone you can talk to, and work on getting to a better place. You will love yourself all the more for it.