On Odyssey, Discourse, and Privilege
Odyssey

On Odyssey, Discourse, and Privilege 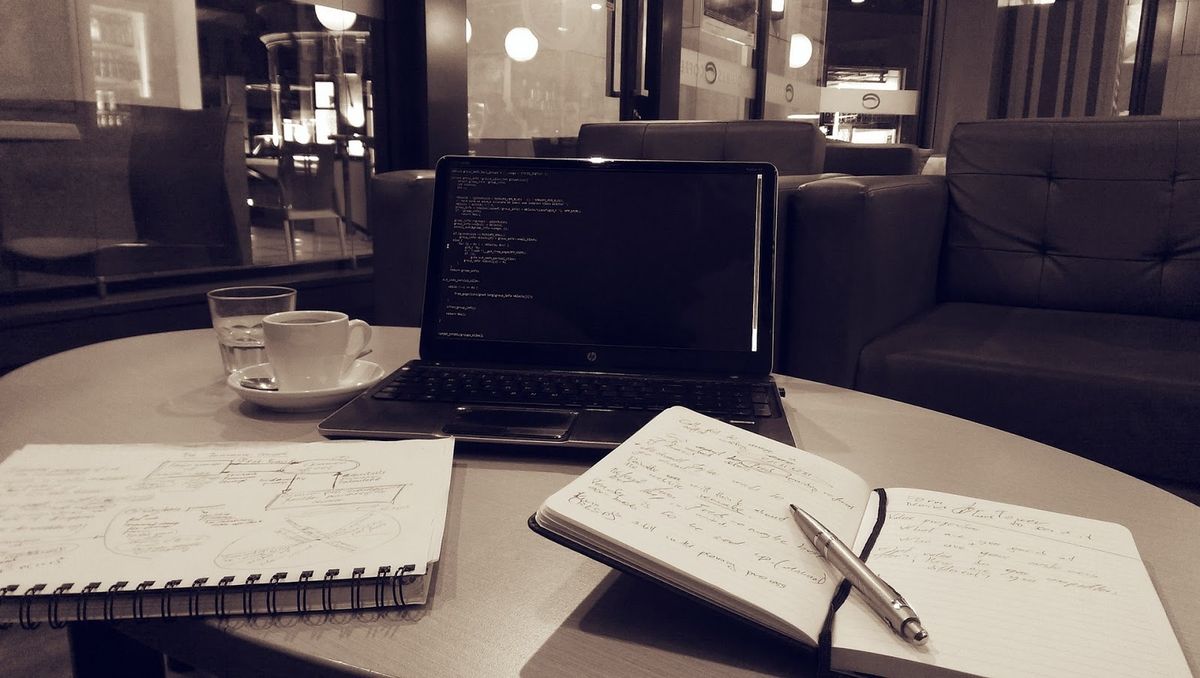 I recently became Editor-in-Chief of Rice’s Odyssey Online chapter, which was, honestly, exciting for me. I had the opportunity to edit articles – and as the writing aficionado I am, this was certainly fun – and expose myself to the myriad of fascinating and nuanced ideas Rice writers submitted. I also became more ingrained in the greater Odyssey community, and, consequently, abandoned my own writing.

There were a few reasons for this, admittedly. First, the sheer volume of responsibilities I had undertaken this semester were overwhelming and pressuring. When beholden to EIC responsibilities, such as editing, reaching out to writers, communicating with the editorial team, and setting up meetings, the ability to just sit down and write, on top of all my academic commitments, was stifled. Similarly, when I’m the EIC, and I don’t have to write, I deprioritize my extracurricular outlets in favor of academic imperatives.

However, try as I might to make all these pragmatic excuses, they’re simply a veneer over the truth: Sometimes, my affiliation with Odyssey embarrasses me. It’s sad but true; though Odyssey is an energetic platform which seeks to aggregate millennial perspectives into an accessible platform, sometimes, the opinions I see just rub me the wrong way. Though this is inherent in any platform that extols a bottom-up model, I frequently find myself questioning many articles I see.

To be clear, my contention with these articles isn’t that their topic diverges from my interests; Odyssey does garner criticism for its fixation on Sorority-related posts, and I see no issue with that. If you’re passionate about Greek life, and want to write about it, go for it. Similarly, you don’t have to be a stellar political science major to share your political views, or even an English extraordinaire to write. However, Odyssey ventures towards problematic when its writers decide to share utterly unfounded claims which border on the reckless, and reek of privilege.

Admittedly, I’m a deep, deep blue liberal and I think Trump is a irresponsible danger to our country; however, if you want to write an article explaining why you voted for him, go straight ahead – it’s this type of discourse and idea-sharing that makes our democracy work. Despite this, many of the articles I see are not cogent explanations of why someone voted for Trump, or why reverse racism is real (spoiler alert: it’s not). Rather, they are poorly edited, and entirely fail to encourage any type of critical thinking. I find it to be in incredibly poor taste, for example, for someone to complain about being dropped from their sorority for outwardly endorsing a man who espouses hate, when hate crimes have ballooned under Trump.

It’s not a matter of political differences, to be clear. This isn’t even about Trump. This is about Odyssey publishing articles where the writer insists she will not allow her children to be transgender. Or how claiming white privilege exists is racist towards white people. Or the myriad of other poorly written, shoddily argued pieces that eviscerate the lived experiences of numerous people and jettison one-dimensional claims to the top of our Facebook newsfeed.

Odyssey writers: check your damn privilege. I know, I know, in your world, white privilege doesn’t exist. I’m probably being racist against white people by just writing this article. However, I’ve read at least one newspaper in my life, and pay attention to my surroundings enough to know reverse racism doesn’t exist. And my opinions are not the only ones that matter. It’s not the sharing of opinions that bothers me; it’s the assumption that because you write something down in the Odyssey dashboard, that’s enough to legitimize it. Facts, argumentation, and logic dissipate through this model, and simply fuels the proliferation of falsities.

Of course, numerous Odyssey articles are well-researched and well-argued, and there are many with which I do not agree with, but I appreciate. However, when Odyssey writers do not consider the argumentation behind their pieces, and Odyssey editors do not encourage critical thinking – or if they do, the work fails to mirror this. This is problematic because a failure to evaluate the integrity of opinion pieces allows for the propagation of discriminatory ideals, and increases exposure to pieces encouraging the marginalization of already-marginalized people. Argumentation works to ameliorate this problem because a simple few minutes of research would force writers to realize their sometimes, their opinions are premised on incorrect facts. This realization would mitigate the sharing of myths. This may sound ridiculous, but when we consider how potent the internet and social media is in crafting our culture, the need to stifle the production of untrue facts becomes all the more imminent.

Maybe I need to find a writing outlet that better mirrors my own values. Perhaps I need to understand that when you have a platform that shoulders the hefty burden of aggregating millennial voices, not all of those voices will echo mine. But it just rubs me the wrong way that there is no sort of check on what is written through Odyssey. I cannot endorse a legitimized, societally ingrained organization that allows hate speech to go unchecked. I am not for censorship, to be clear, and I am all for free speech. But remember, the first amendment only protects against government intervention.

If you want to spew out racist, bigoted rhetoric, take a leaf out of our president’s book and post it on Twitter. Or, better yet, research your views for literally one minute, and realize that if you want to share them with the world, you better have a solid argument to back up your opinion. Call me old-fashioned, but I believe if you choose to share your opinions through a formalized platform, they should have substance, nuance, and also probably not contain a whole slew of grammar mistakes. If you just want to share a list of restaurants, or fun things about your Sorority sisters, that’s cool. But seriously, if you’re sharing a controversial opinion, defend it. All of this reflects how Odyssey’s editorial model honestly does not work. Editors-in-Chief (and I am one, so I get it) are not correcting grammatical issues, nor are they challenging their writers to think critically. This highlights that Odyssey is nothing more than a Twitter feed without the word limit, and more clickbait-y tactics to amp up arbitrary page views. I love writing, and I love the opportunity Odyssey has provided for me to do that. However, I almost feel like the Odyssey community has built a petri dish of urban myths, and I’m worried to contribute to this discourse.