And Ode To The "Odd Wheel In"
Odyssey
CurrentlySwoonLifestyleHealth & WellnessStudent LifeContent InspirationEntertainmentPolitics and ActivismSportsAdulting
About usAdvertiseTermsPrivacyDMCAContact us
® 2023 ODYSSEY
Welcome back
Sign in to comment to your favorite stories, participate in your community and interact with your friends
or
LOG IN WITH FACEBOOK
No account? Create one
Start writing a post
Student Life

And Ode To The "Odd Wheel In"

Whether it's the third, fifth, or thirteenth, you aren't alone despite feeling it 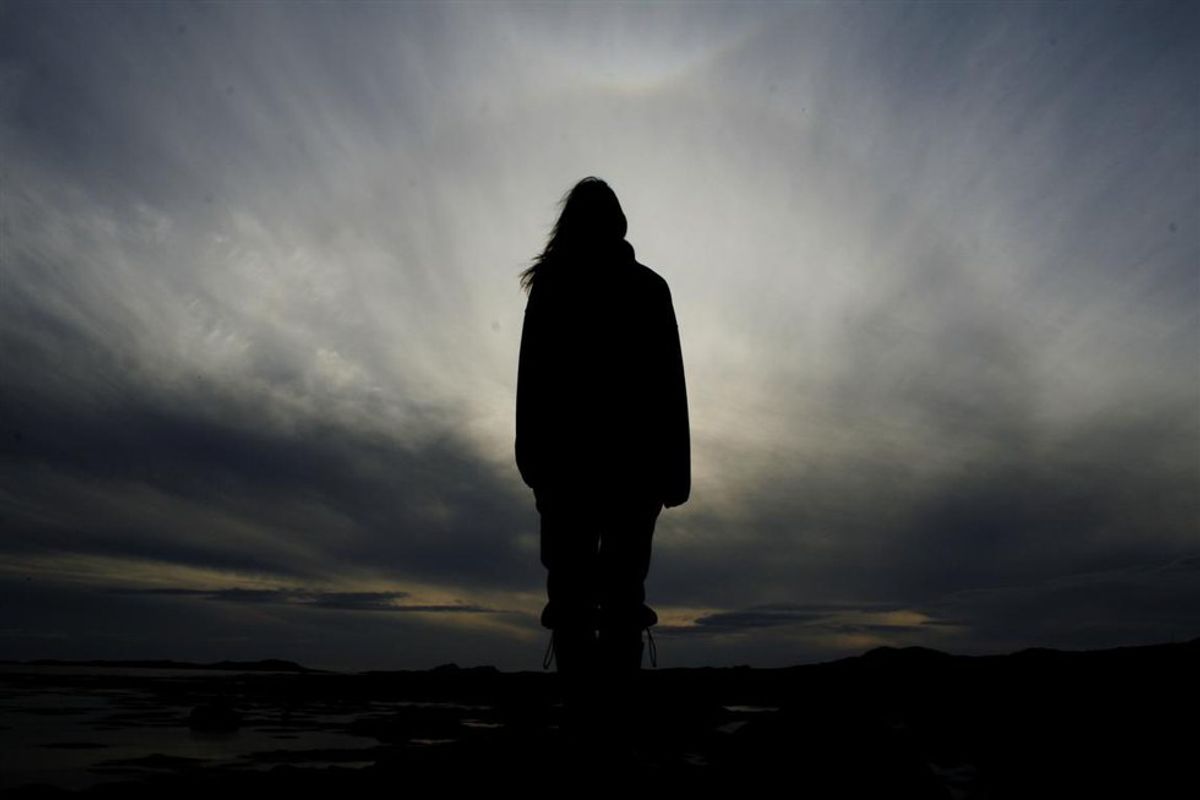 It's a lifestyle even if it wasn't a choice. We don't know when it started happening, but it just did. One day, we woke up, went to school, met our friends, and counted.

And the thing -- is everyone is the Odd Wheel In. Some just find their way in more than others.

I started seeing it with me in middle school. I had two best friends that I loved more than anything and I still love today. They have been there for me, even after we went off to college, and the loyalty between the three of us will never fade. Nonetheless, they were best friends before I met them. They had that past, that foundation, that bond that I could not strike up with just one of them. They are still best friends to this day, and they have best friend dates, and I am okay with it now.

When I first realized that I was a third wheel, I was upset. I wondered where I belonged, and who I belonged with. Where was my other half of the Oreo. It was difficult because i started overthinking everything about myself with them. Was I intruding on "they" time? Did they even want me here? If I hung out with one, would they other one get angry at me?

See, the "in" part means just that...you are in! You are a friend to this even number! You are included and you are loved. You are more important than you think. You are that second opinion, or that deciding vote on the plans for the evening. You're the mediator too, and you're kind of happy for that. Everyone is close to you and you're close to everyone.

We are people who are happy with best friends, not just a best friend.

Sometimes it's difficult. Sometimes, we need that one person, and that other half to the Oreo that is us. Sometimes, we pick up on being that other wheel, and for a second, we may feel like we are even needed. Two wheel can pedal a bike, four wheels can make the car move, eighteen wheels can handle a truck, etc.

But here's the thing. Us Odd Wheels In? We make them stable. You can't fall over on a tricycle, and if you added that extra wheel, the other vehicles wouldn't break. They would keep going.

We are the anchors. We are important. We are appreciated.

Nicole Marie Nigro
Individual Creator
1287
c1.staticflickr.com
Where to start...... Let me start with the cliche that life throws us curveballs and what we do with it is what counts.