Objectivity Isn't Always What We Need

The news media dropped the ball on general election coverage 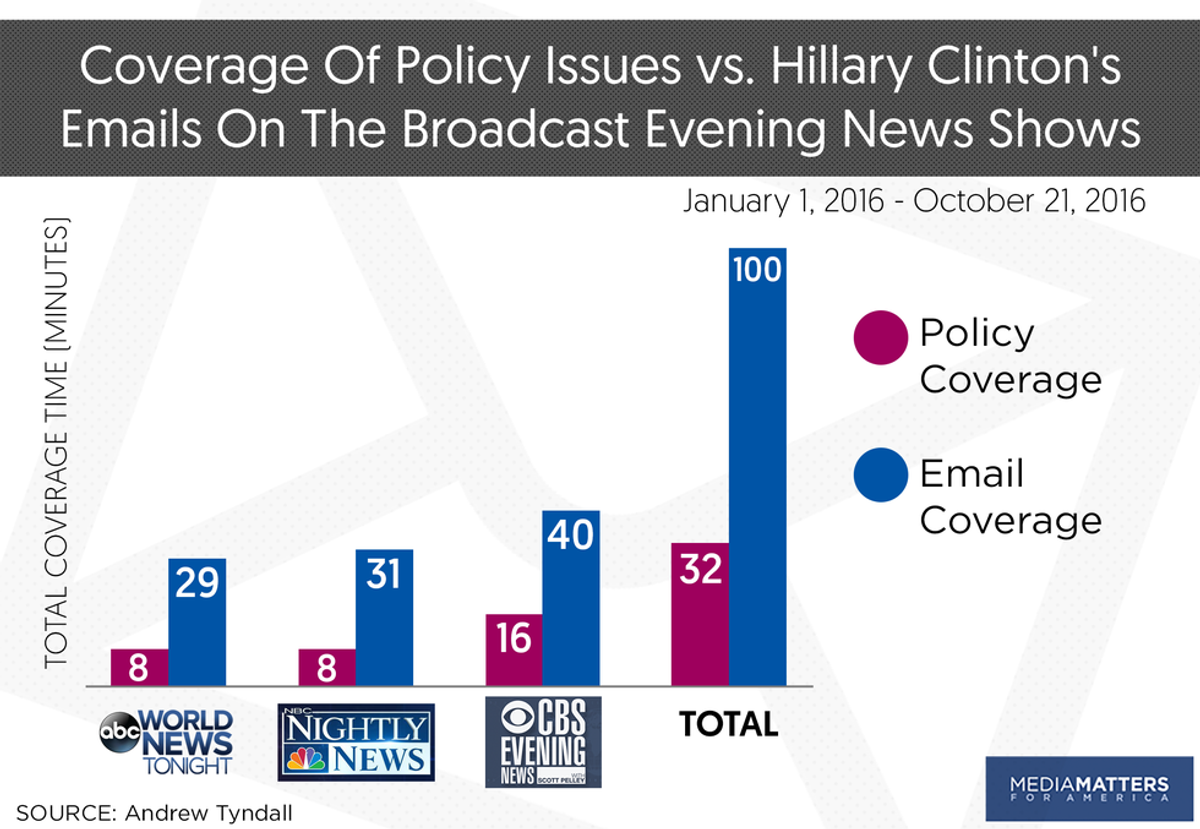 The 2016 election cycle news coverage was both exciting and frustrating to watch as a budding journalist. On one hand, I quickly became a political junkie; I ate up all of the constant panels and polls and professional analysis that was being released constantly. On the other, however, I found myself yelling at my TV and cell phone constantly, over a little something called objectivity.

Yes, I’m going to write about Donald Trump again. But strap in, because this is part of a larger conversation that news media needs to have.

The Harvard Kennedy School’s Shorenstein Center on Media, Politics and Public Policy just did a study on news coverage in the 2016 election, and found that Hillary Clinton and Donald Trump received coverage that was equally negative in tone, regardless of the fact that Donald Trump’s scandals and conflicts far outweighed Clinton’s in terms of scale and volume. The study’s author Thomas Patterson commented that news media made no effort to answer the question, "Were the allegations surrounding Clinton of the same order of magnitude as those surrounding Trump?”

Now, I know what that the counter-argument is; the point of news coverage is to present the news as it is, and let the viewer/consumer decide. The responsibility of news media was to present the stories and scandals surrounding both candidates to the public and let them answer the question of the severity of each’s skeletons in the closet.

However, does that necessarily apply when there were false equivalencies at every step of the way?

I watched a lot of news coverage, and something that shocked me to the core was that every time a new Trump bombshell came to light, from each controversial statement to the Trump University fraud case to bragging about sexual assault and beyond, coverage would include analysis of one of two Clinton issues: her emails, or donations to the Clinton Foundation that were under scrutiny for possible “pay to play” interactions.

When anchors and panelists insisted on talking about Clinton’s scandals each time one about Trump came out almost daily, they were telling the public that they were equitable whether they want to or not. If the news media was using objective strategies, they would have presented scandals for each candidate as they came to light, focused on policy, and talked about candidates separate from each other rather than insisting on comparing them. Instead, they tried to seem fair by giving their scandals equal screen time, and blew up Clinton’s scandal magnitude in comparison to her opponent.

False equivalencies not only may have affected viewer opinion of each candidate, but it looked bad on news media. They became so consumed with dodging complaints of being tied to one candidate or another that they threw their journalistic values and practices out of the window.

The news media has a lot to analyze about its performance before it will be anything close to ready for the 2020 cycle.

QueenRadhi
The State University of New York at Stony Brook
2855