Did NYU Do Right By Michael Rectenwald?

Did NYU Do Right By Michael Rectenwald?

The plight of one NYU professor against political correctness has now caught the nation's attention and is raising questions. 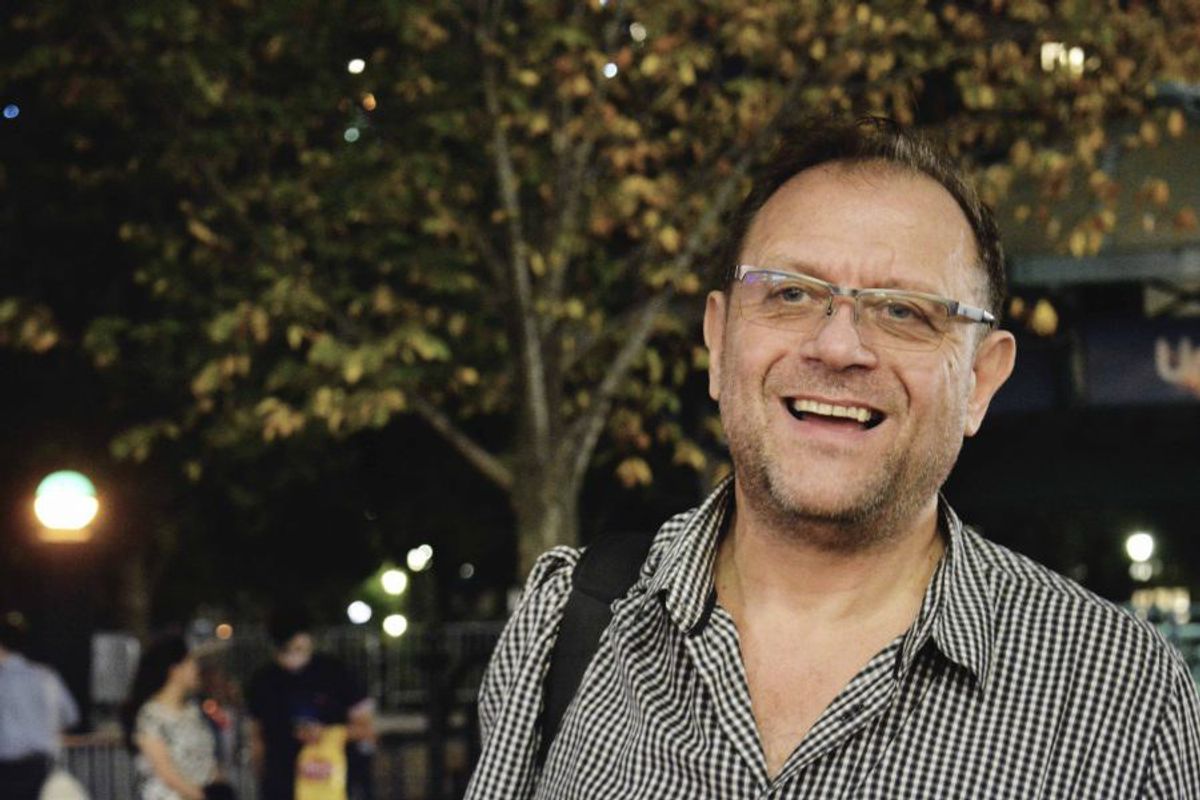 Under the Twitter handle of “Deplorable NYU Prof,” New York University liberal studies Professor Michael Rectenwald has been criticizing the culture of political correctness, a hot-button issue, in correlation with the election.

For those of you who have yet to hear this news story, let me break it down into two parts for you. 1: This NYU professor was sent on paid leave after the reveal of his controversial, conservative Tweets on political correctness culture. 2: He was later allowed to return and given a raise by NYU.

On an originally anonymous Twitter account, Rectenwald attacks the ideas of political correctness and “safe spaces” that have become the norm on the campus of NYU. After he revealed his identity as the “Deplorable NYU Prof,” a group of his colleagues, calling themselves the Liberal Studies Diversity, Equity and Inclusion Working Group, banded together to publish a letter to express their discontent with what they found to be his, essentially, disrespectful behavior.

After the letter’s release, Rectenwald, who claims to be the only one of his conservative kind at NYU, was brought into a meeting with his superiors and was asked to take a paid leave, which they claimed was a concern for his mental health. They announced that asking him to leave had nothing to do with his Tweets; it was that they felt there was something troubling him that needed to be taken care of.

But as of this week, due to public outcry in conjunction with certain media reports, Rectenwald has been welcomed back to NYU. Not only has he been allowed to return to his job, but he has also been promoted from assistant professor to full professor and given a raise. A dean of liberal studies also sent out an email to faculty reminding them to be open and accepting of all political views.

Although Rectenwald’s rollercoaster of events with his job now seemed to be solved, many questions about our society and its politics and education still remain. The plight of this professor, while personal, serves as an indicator to the changing times and views of our society.

Rectenwald’s situation has brought up questions about politics in the classroom as well. Is it acceptable for a professor to express his or her political views to students? Do a professor’s political opinions get in the way of students’ learning and development of their own opinions, or do they help students to understand certain viewpoints and make their own decisions? Is there a difference between simply expressing political views verbally and actually creating a Twitter page for it? Did Rectenwald take it too far?

As time passes and people move on, as they inevitably will, Michael Rectenwald may only be remembered as a debatable case of political correctness and the decisions of his superiors, but his situation has brought to light serious issues in our society that now have people thinking. Michael Rectenwald’s battle with NYU and its social norms may be key in America’s struggle with political correctness.