Note To My Younger Self

A Note To My Younger Self

If only she could see us now. 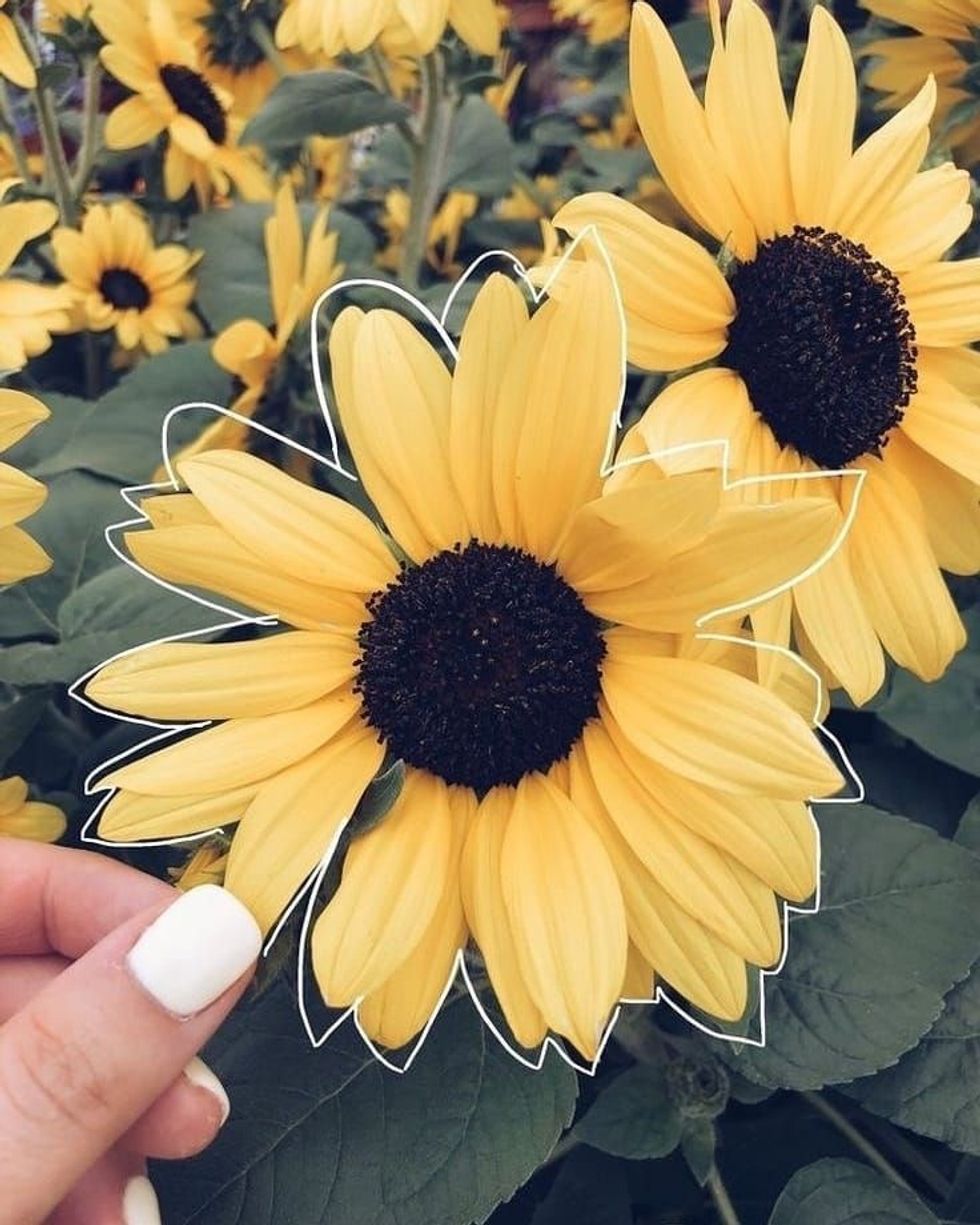 Keep wearing those purple suede skinny jeans and Doctor Who shirt- it's what you like and if anyone has anything to say about it, then that's their problem, not yours.

You'll find your place. Don't worry about who you'll sit with or not having anyone to talk to. You're gonna find a few people down the road who are gonna make you want to talk for hours on end; friends that didn't care that you were going through an "emo phase" because they were right there with you. You'll end up skipping your freshman orientation with them to go get slushies, going to concerts and getting midnight breakfast afterwards, and feeling like you've known them your whole life.

It's okay to not know what you want to do right now, you're just a kid and no 13 year old knows exactly what they want to be. Plans will change, let it come naturally and don't stress to much about it. From lawyer to orthodontist to teacher, you'll find your way. Also just a word of advice: take chemistry sooner so you have this realization much quicker than your senior year.

Since we're on the topic of advice, that boy you swear you're falling head over heels for? Not worth it. However, when have we ever known to listen to others' advice because we somehow ended up having a crush on him for years to come. Listen to your friends and don't wait until a few years later for them to say "I told you so," (which they won't because they're just that great). Don't focus on boys so much. There's much more to do than worry about whether one likes you or not. Chances are, you're putting way more thought into it than he is. If you're not ready to date, don't be ashamed of it, don't feel guilty for wanting to take things slow, the right person will understand that.

I'm sorry about all those people who said you should stop wearing a ponytail everyday and let your hair down. I'm sorry that it caused you to feel self conscious because for you, that hairstyle just felt comfortable, and no one should have the right to look down on you for that. Also, if you want to change your look, then do it. Don't feel obligated to stick to the same black and white preset. This is the time to experiment and if you want to cut your long hair to your shoulders, go for it. Try that crop top on, listen to country music, just have fun with it.

I know you're already stressing for college when most kids aren't even thinking about it yet. You're sitting and doubting yourself about getting scholarships and while you may have your goals set on Arizona State University, here's a tip: out of state tuition is crazy expensive! I know we have these dreams of getting out of here and just the idea of going in-state made us mad, but turns out that the University of Oklahoma just feels like home and it's not so bad, it's not so bad at all.

Keep an open mindset for most things, listen to others, have patience, and stop being so stubborn...it tends to get us in trouble quite often in the future. Try not to get tunnel vision about everything and I know you love being right, but don't rub it in someone's face just because you are.

You have a big heart, don't feel bad about it. Continue to make DIY crafts for your friends on their birthdays, keep writing them notes "just because," and send them whatever reminds them of you. You're not being too overbearing, people actually really appreciate those things.

Things happen for a reason. Yes it's a cliche, but an honest one. You're going to fight with friends, so much so that it may feel like it'll never be re-patched. Give it time, you don't realize it but a break is what's best and you'll both find your way back to each other, just breath. Use this time to branch out more and talk to people you don't usually hang out with, you won't regret it.

You won't march clarinet in college and maybe it was a blessing in disguise. You'll have the chance to see what else is out there and maybe find another hidden passion.

That feeling of being alone and not knowing what's gonna happen? Everyone feels that way and stop being afraid to show deep emotions, just talk to someone and you'll feel better, I promise. Look out for yourself. you're just as important as everyone else is, don't forget it.

You're in for the ride of a lifetime, I hope to see you on the other side, kid.