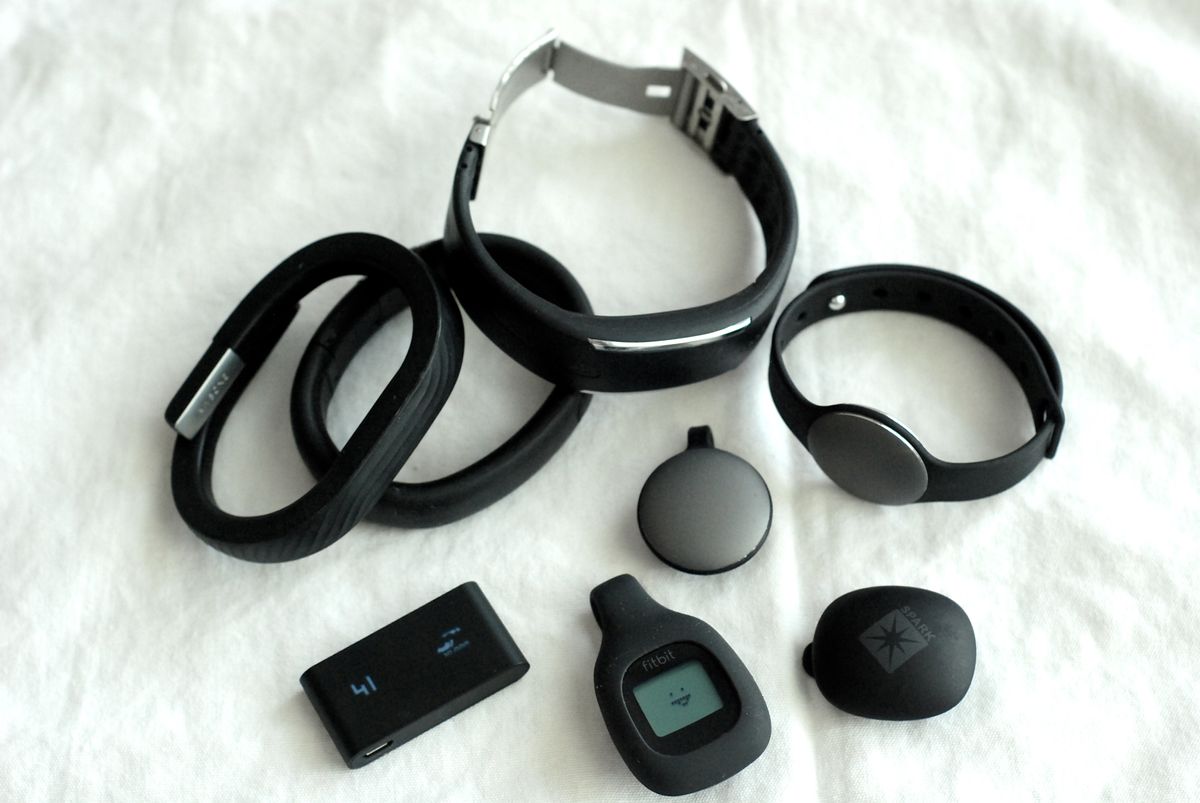 There is only one purpose why companies are working day and night to come up with new technology every now and then; improve lives. Isn’t that what we want? A higher standard of living is what we dream of every day. It doesn’t matter if it is anything as simple as a light bulb or something as complicated as mind-controlling prosthetics, all technology tries to make our lives easier. With wearable technology, we are able to keep in touch with and reap all these benefits throughout the day. Since their introduction, wearables have made a considerable difference and brought about improvements in our lives.

What are they? Let’s take a look at some of the ways wearables have enhanced our standard of living:

But, thanks to wearable devices like Bluetooth headsets and now smartwatches, they can talk hands-free and focus on the task at hand. With smartwatches, you are able to stay connected to your email, phone and applications without taking eyes off what you are doing. Voice commands can be used instead of hands and you can still consume digital information while focusing on the road.

Who doesn’t want some fun and excitement? That’s exactly what new gadgets can do for you. The introduction of smartwatches and even virtual reality headsets have revolutionized the wearables industry and numerous others because they have opened up new avenues to explore. Therefore, they serve as a new source of entertainment because they come loaded with a wide array of functions that we can check out and use for different applications.

Perhaps, one of the biggest impacts of wearable gadgets has been seen in the fitness industry because some of the widely-used technologies are aimed at making us healthier in our day-to-day life. As a matter of fact, nearly 75% of the people say that using wearable technology has made great improvements in their health. There are a multitude of wearable devices that are used. Some are used for creating goals that can aid you in improving your witness. Others are for monitoring activity levels of users, their nutrient intake and sleep cycle while keeping track of their progress and how close they are to achieving their goals.

Wearable technology can save lives

It is a given that staying fit and eating right is a very important part of our health. However, there are also other wearable technologies that can be even more crucial to your health and may also help in saving your life. For instance, a number of wearable devices are designed for elderly patients with diseases like Alzheimer’s or Parkinson’s that monitor their heart and other vitals and also have GPS trackers to alert healthcare providers and caregivers when something is wrong or if they wander off. Likewise, you can find autism and anxiety wearables at www.thetouchpointsolution.com.au/ that can go a long way in helping monitoring and controlling stress levels of patients, which can improve their treatment and boost their health.

These are just some of the ways that wearable technology has had an impact in our personal lives. Developments are still being made and new devices are being introduced on a regular basis that will continue to lead to even further improvements.