I Am No Man's Equal
Odyssey
CurrentlySwoonLifestyleHealth & WellnessStudent LifeContent InspirationEntertainmentPolitics and ActivismSportsAdulting
About usAdvertiseTermsPrivacyDMCAContact us
® 2023 ODYSSEY
Welcome back
Sign in to comment to your favorite stories, participate in your community and interact with your friends
or
LOG IN WITH FACEBOOK
No account? Create one
Start writing a post
Politics and Activism

I Am No Man's Equal

And I am perfectly okay with that. 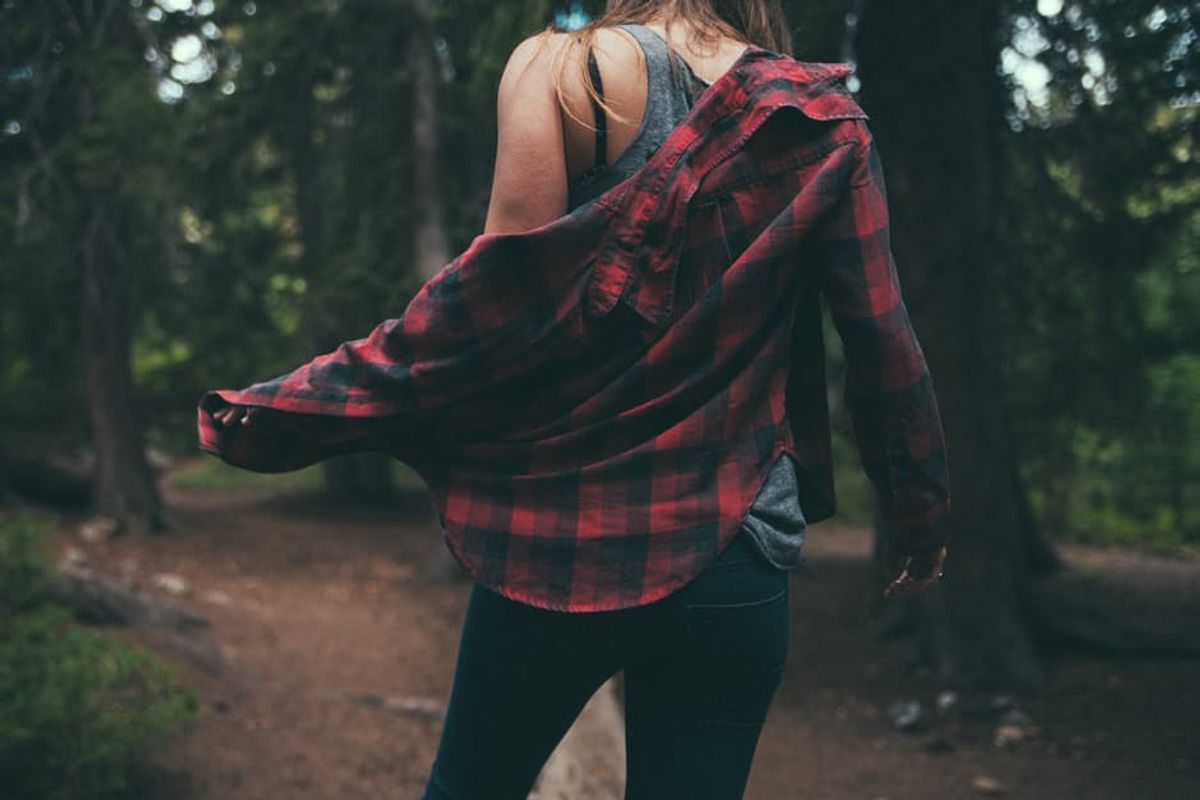 In light of recent events, I have thought long and hard about feminism and the basis of such a topic. Feminism is defined as:

“the advocacy of women's rights on the basis of the equality of the sexes.”

Now, realistically speaking, I, as a woman, should be paid exactly the same as a male counterpart when working the same employment position. That’s how it should be, and for most positions, there is no distinction between payments for men and women, they are set opportunities. However, when I began thinking about men and women and feminism, something occurred to me.

Why do I want to be treated like a man when I am female?

Screaming, “Equality!”, when there are actually avenues of life in which equality does not exist. Take employment, for example, particularly labor intensive employment. I digress that a woman can work on a construction job and do just as well as a man, but biologically speaking, that is a male dominated area of employment for a reason. Men are built with the brawn. They are built with the ability to be lift exceptional amounts of weight day-in and day-out. They are made to withstand a lack-of-A/C environment – though that is terrible treatment for anyone, let’s be real. Not to say women cannot work as construction workers or welders and any male dominated position, but in the prospect of equality, if I work in a position in which a male can perform more efficiently and effectively than myself as a woman, why would I waste my time fighting for a payment I don’t deserve when I could easily use my brain for solving analytics or coding a program for software all the while making $100,000 annually.

Instead of aiming for equality, we, as women, should aim for what makes us the absolute best we can be, and that does not always mean conforming to a basis of gender-equality. We should place our best foot forward and dominate the computer industry or become doctors and surgeons. We have the brain power. We are not built like men. We are not meant to be built like men. Men were built to be breadwinners and the brawn and the protector of a family. Women were to be the nurturing aspect and the glue of a family. We have roles for a reason. Though women have just as much a right to work and live the way men do, would we not, instead, want to live the best way we can as ourselves and as our own gender? I, as a woman, deserve to be treated well, no matter the circumstances or my achievements.

Respect does not conform to a gender.

So, why fight for equality, we can establish a greater than symbol?

I am not built like a man. I do not want to be a man. I want to be a woman who overruns an industry that I have the knowledge for. I want to run my own business, and I have the freedom to do so. I can break the glass ceiling and become a CEO, but I do not want to get there through competitiveness with a male. I want to get there because I am better than my competition, regardless of gender. I have more worth and value than standing in a kitchen trying to figure out the best way to stack a sandwich.

Have you heard about the movie “Hidden Figures”? A story about three African American women who were the brains behind NASA and one of the most famous operations in history. Katherine Johnson, Dorothy Vaughan, and Mary Jackson. Three brilliant women who broke the boundaries of the age. These are the type of women – not men – I idolize. These are the women who make me aspire to be the best I can possibly be, and there are so many amazing women in history who have done just as amazing things.

We do not need to worry about a man’s success when we can reach our own.

We have the freedom to run the world, and we do not need a man’s approval to do so. But we, as women, need to understand that we are equal to men, but we are not equal in every single aspect of life, and we should not strive to be. We should strive to be better.

I am a woman. I am not a man’s equal, and I super proud of the woman I am.