to all of those who forgot to feed their Webkinz 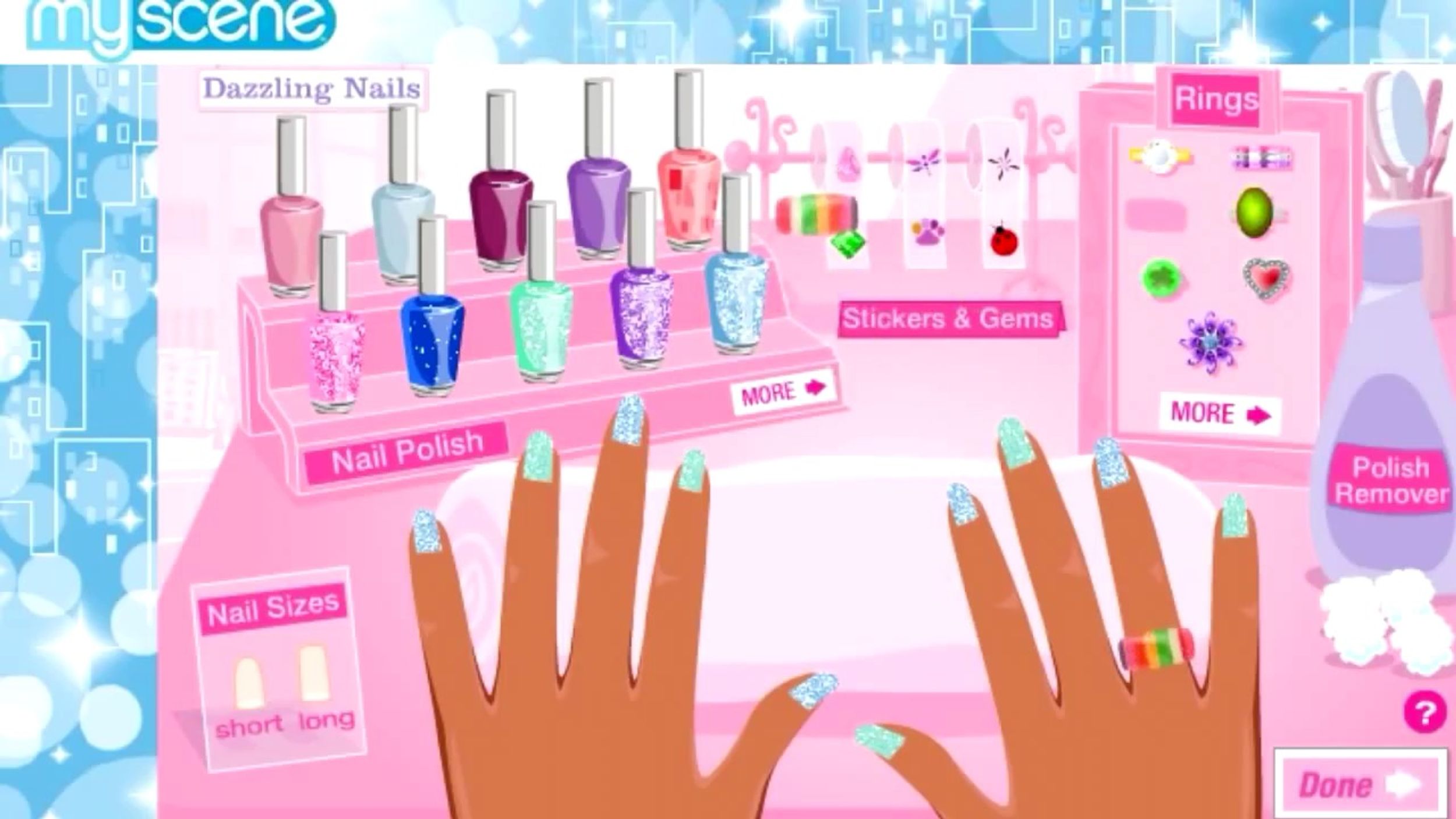 A small Melanie once sat in front of her mammoth desktop computer each afternoon, brimming with excitement about the worlds that were just a few clicks away. Let's retreat to a simpler time when all I was worried about was how often I fed my Webkinz and how quickly my gel pens were running out. Here are my favorite childhood computer games ranked:

1. Poptropica: ok guys I still play Poptropica when I'm bored and I am in no way embarrassed. Poptropica is the bomb. After customizing a sweet lil avatar with an abnormally large head, you get to complete islands that involve mystery and deceit, pirates and princesses, spaceships and castles. You also get to collect dope medals. I continue to enjoy this site simply because each island is always a challenge, whether you are 9 or 19. Also, you get to respond in a sassy tone to many of the characters that help you along the way, and I wildly appreciate that power I wield.

2. Disneychannel.com: I don't think there is anything more binding for our generation than disney channel. Moreover, disney channel’s computer games were sick. Personally, the Suite Life of Zack and Cody's Pizza Party Pickup and the Lilo and Stitch Sandwich Stacker were my go-to games. The Hannah Montana games also rocked, especially the Rock Star Fashion Challenge where you had to find the pieces of her outfit in her room. I recently discovered the abominations that are the most recent disney channel games and I just can’t open that can of worms rn. Disney channel is really losing its prestige. Touchy subject.

3. Webkinz: Holy cow. I loved Webkinz. The rush of spinning the Wheel of Wow was never matched by any other online attraction. My favorite part of webkinz was designing my animals’ rooms. To me, buying only baseball themed decorations for my dog meant becoming a posh interior designer. Every design choice I made was pure genius. Honestly, my downfall was forgetting my passwords and slowly losing interest in my webkinz. Returning months later meant discovering that my codes had expired and my actual webkinz toys were dead to me. Face it. We bought the webkinz for the codes, not the physical stuffed animals. I digress…

4. Myscene: To this day, I have no idea what a myscene doll even is. I don't believe I have ever even seen one of these dolls... did they even exist? I don’t know and frankly don’t care, because the myscene website had the dopest makeover games. The room makeover and hair and makeup games were my favorites. You could create a hangout pad or a spunky bedroom and invite all of your friends to check it out. You could get your nails painted, makeup done, and hair done all in one game. I think the draw of the games was your ability to imagine yourself as a beautiful, successful young adult, despite the fact that you were probably an unkept 8 year old child in keychain-clad sketchers with lips that were stained by too many coats of lip smackers jelly bean flavored chapstick.

5. Polly Pocket: Like myscene, polly pocket allowed you to create some killer outfits and rooms. The hype of waiting for polly to pull off her hair scarf and show me her new hairdo was so freaking exciting. The game where you pick her guitar and outfit for her killer gig (when did polly become a rock star idk) is super fun, too. She always sang the same song tho which was kind of annoying. I typically stuck with the green flower guitar because it made me feel kind of groovy, like maybe as an eight year old I could appreciate the aesthetic of the sixties. Polly was a cool girl and she was a bit more proportioned than the myscenes and the barbies so maybe she gave me a lil confidence idk.

5. Barbie: The barbie website was so much fun, especially the game where you give barbie's horses a makeover. The only thing that gets little girls as excited as giving a girl a makeover is giving a pony a makeover like geez that is the pinnacle of childhood. The one game that gave me REAL anxiety was the Snip n Style Salon where you had to match barbie’s hair to the picture. I always cut the hair before I curled it and it would always end up shorter than I wanted it. Barbie made me insecure in my hair styling abilities and this website is the true reason why I will never follow my dreams and become a beautician. Thanks, Barbie.

6. Millsberry: Ok, I hope you guys played Millsberry. it was created by general mills cereal which was so freaking random looking back on it, but regardless it was so fun wow. I really don’t know how many hours I spent playing virtual baseball, but I truly believed I had a future with a ball and a bat after perfecting when to click the mouse to hit a homerun. All of my athletic dreams came true on millsberry: I was a baseball aficionado and I always won the rope climbing race in the gym. I also only fed my character fruits and vegetables. I can’t imagine the crap I was actually eating at the time. My only athletic skill at the time was rollerblading and, honestly, that fact hasn’t changed.

7. Neopets- Freaking Neopets. Most of my friends didn’t play on this website because it was kinda old by the time we were logging on, but my older sisters were obsessed and i am pleased that I followed in their footsteps. So, basically, you log on as a creature--I typically stuck with lupe, mynci, or usul, but deciding which one to be was stressful because they were all v cool, so I had multiple accounts to play as a few of them. Neopets consisted of playing games and adopting pet pets which were pets for your neopets and pet pet pets just in case your pet pet needed a pet which is honestly the most ridiculous thing in the world looking back on it. To keep your neopet from getting super sick you had to feed it all of the time and go get it healing potions when it was sick. Caring for a neopet was like caring for a child. It was no joke. My favorite games were Ice Cream Machine and Hassee Bounce. My older sister spent hours on there playing this game called cheat which I’m realizing was actually just the card game BS but they had to make it child-friendly so I get the name swap. BS is all about deception and lying so I’m really not surprised at how my sister turned out.

8. Club Penguin- ok I’m putting club penguin last only because my mom didn’t want me on there so I only got to sneak on a few times. Club Penguin also required a membership that made you pay money if you actually wanted to have a good time on there. My mom’s biggest fear was the chat rooms. 8 year old Melanie could not defend herself against the 13 and 14 year olds that knew the cuss words. The rebellion of logging on was exciting, but what I saw of club penguin wasn’t that cool. Namely, because you were a penguin and you can’t really make a penguin pretty. I am left with one question: what was the point of Club Penguin? I genuinely still have no idea what the aim or the draw was.