Existential Concepts Can Often Seem Depressing, But They Don't Have To Be 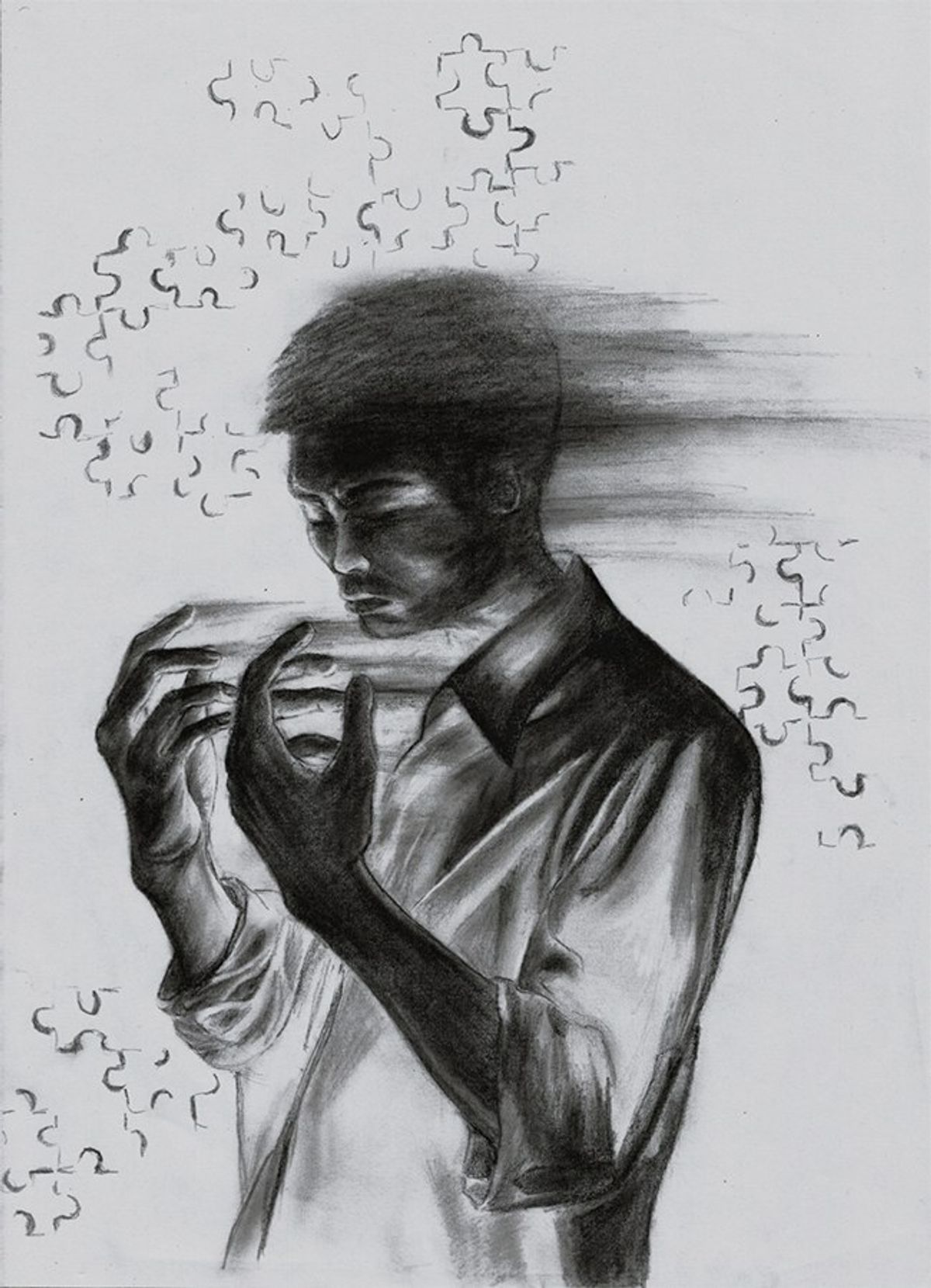 Often times when people hear the word “existentialism” or look into existential concepts the responses are very pessimistic. These pessimistic responses are a large part of the rise of schools of thought such as nihilism and solipsism. However, the point of existential thought is not to embrace meaninglessness, purposelessness, and loneliness as depressing ideas, rather, they are meant to be empowering and to show us the freedom that we hold as human beings. Existential thinkers, while saying we are condemned to experience things like anguish, abandonment, despair, and angst, also claim that we are beyond free and have the ability to make ourselves whatever we choose. Existential thinkers preach self creation and control over the self, individuals write their own destiny in existentialism, and that is truly empowering, no matter how terrifying.

Jean-Paul Sartre expresses the burden of anguish on man which comes from the fact that our existence precedes our essence. In short, Sartre believes that every human hold the burden of making decisions for humanity. Because human beings have no defined purpose it is up to each human being to define himself as a human. So, every action one makes is, in essence, defining that undefined essence of man. This responsibility leads to the pain of anguish because the weight of choosing who oneself will be and at the same time defining humanity, all without knowing if ones decisions are right, is stressful.

However stressful and important the responsibility of defining oneself and humanity is, it is still an empowering and very relieving sort of existence to live. A person who hates who he or she is can choose to change whenever he or she so chooses, because it’s all up to that individual. While there is the anguish of the responsibility, the fact that we have this power to make ourselves and the whole of humanity whatever we choose is amazing. If we embraced our capacity for creating ourselves then we could end so many global errors in humanity simply by changing ourselves. Young people would recognize that they can do whatever they want in life as long as they are putting in the constant effort required. This ability to create ourselves is what makes humans special compared to other known lifeforms, we should embrace it never fear it.

Sartre also brings up the fact of abandonment and here he uses the example of a young man who must choose between going to war or staying home and taking care of his mother. The end goal of this example was to show that there was no morally sound answer to the question. The young man could not ask anyone else to make this decision for him and because there is no god there is no clear standard of morality for the young man to base his choice on. This young man was a free and rational agent; his decision is his to make and as long as he embraces the fact that it is his decision to make he will make the right one.

Which leads me into the silver lining here. The young man has the freedom to choose his own path, as do we all. Yeah, we don’t get to simply follow some predefined set of rules in order to make “right” actions all the time. There isn’t some almighty god watching over us and telling us how to act rightly. This seems like it should make decisions more stressful for us right? I mean, the young man has to choose between defending his country and taking care of his mother and this decision could seem like a terrible ethical dilemma to many. But, the fact is that the young man doesn’t have to worry about making the wrong choice, nor does anyone else. We are free and rational agents, we choose our path, as long as that is known when one makes a choice then the choice is going to be right. We do not live in a world where some almighty being controls morality and there isn’t a predefined set of clear rules. We have the power to make any decision right, to certain extents of course, and that means we don’t have to worry so much about making the wrong choice.

Finally, Sartre claims that all humans are doomed to feel despair. In a world where we are the writers of our own stories and we can’t be sure that an outside force will make things happen for us it is impossible to make any action with a guarantee of success. I cannot guarantee that I will finish this essay, in fact, in the time that I have worked on this essay I have promised myself and others that it would be finished on a number of occasions, in each occasion I fell short. The same amount of determination and willpower has to be used throughout the action as there was when the action was first decided on. We can’t trust ourselves to do the things we want done now in the future.

Why does that have to be a bad thing though? Why do I have to have a guarantee of success or a guarantee that I will act, in the future, how I want myself to now? When the future is unknown one should put a lot more effort into whatever it is that he or she wants done. If we always knew that things were going to happen or weren't going to happen then we would never put in enough effort. The unknown aspect gives us the motivation to try and make things happen, which in turn, makes them all the more meaningful when they do.

All in all, though there are some moderately depressing aspects to existentialism the underlying themes are incredibly optimistic. We are free and that freedom allows us to create ourselves without too much worry on what we ought to do. Our decisions are our own and the lack of guarantee forces us to put our best foot forward. The Nihilist will tell us that we are meaningless, purposeless, and that nothing we do matters because of all of these existential themes, but in reality purpose, meaning, and mattering do exist all around us. We simply create it. We create meaning, we create purpose, and we make things matter. These things are not universal and they do not precede us but that doesn’t detract from their importance. Things matter to us. We give ourselves purpose. We create meaning in things. That's the truth and that’s truly beautiful.