The News Media's Desensitization Needs To End Before Another Mass Shooting Happens
Odyssey
CurrentlySwoonLifestyleHealth & WellnessStudent LifeContent InspirationEntertainmentPolitics and ActivismSportsAdulting
About usAdvertiseTermsPrivacyDMCAContact us
® 2023 ODYSSEY
Welcome back
Sign in to comment to your favorite stories, participate in your community and interact with your friends
or
LOG IN WITH FACEBOOK
No account? Create one
Start writing a post
Politics and Activism 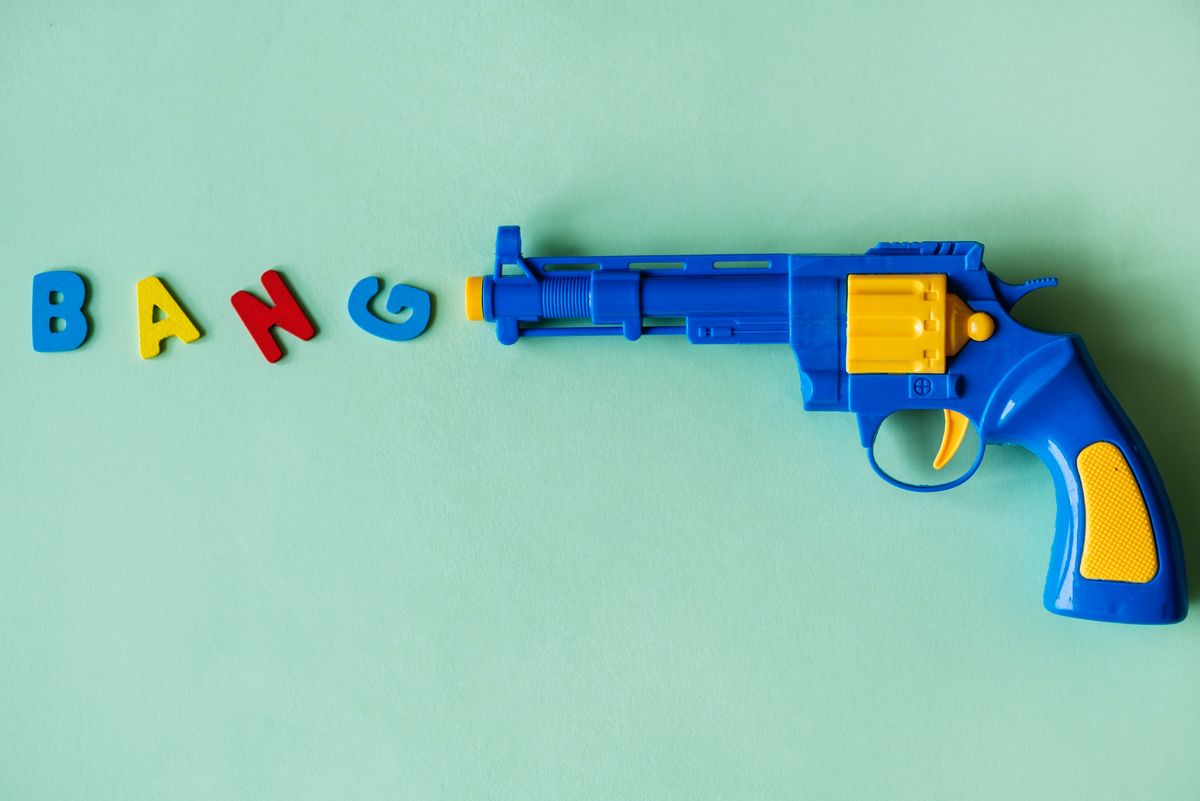 Again, another mass shooting has occurred. This time it was at Santa Fe High School in Santa Fe, Texas. As people expressed their usual sorrow, I find that this went completely over my head, and I know I wasn't the only one. This should really worry me as a high school student myself, but I feel desensitized to it. It's not that I want to be; I understand that a mass shooting is the most reprehensible thing a human can do. I want it to stop of course, but I just don't feel as strong an emotion as I did before.

I believe that this is a factor for mass shootings, but what is the cause of this desensitization?

Let me be clear, I don't think that any fictional media is a true cause for this.

I don't have a lot of experience with shooter games and I'm certainly not good at them, but in a family with males who cannot stop playing them, I don't think that they cause violence. A lot of fictional media can serve as wish fulfillment for socially unacceptable things. Violence is simply one of them, but it's a common theme among almost all humans. However, most people can recognize that violence will typically result in negative consequences. In my opinion, violent media only fuels the fire of those that will do violent things in the first place, but it does not result in real-world consequences in itself.

Also, when it comes to violent video games and movies in front of children, I believe that if you truly have the responsibility as a parent, you can take those things away. Ratings exist on many forms of media for a reason, and people overlook them entirely.

I think that when it comes to desensitization, no one really does it better than the American media. I'm not shouting fake news — far from it. Everything that they say as true as they can get at the time of a mass shooting is warranted. It's the glorification that happens with the criminal that is the true crime here.

When the face behind the mass shooting is found, it is plastered over the front pages of many news outlets. Their name, their age, their history and for the lack of better terminology, their kill count. This is the glorification I am talking about; this is why these people gather fans.

Sometimes, mass shooters have motives and sometimes it seems that there is no rhyme or reason for why they committed an atrocity. Why would they, honestly? Your name will live in infamy, and if those who are left on the fringes of society believe they have no value, they will think that this is the only legacy worth leaving.

The infamy that comes with that attention also leads to a lack of consequences to those who commit the actions. This is because there are excuses made for the criminal which only support their goal of leaving a legacy.

Society is constantly wrought with the tragedy of mass shootings and people become numbers. Numbers filled with emotions sure, but still numbers, a human element is deleted. The bigger the number, the worse it feels and the higher the infamy for the perpetrator. That legacy comes down to the number of people they kill makes it seem like some sort of sick competition, and society does nothing to stop it.

How can we fight against it?

Well, when it comes to the mentioning the face of the crime, it does not need to be plastered everywhere. Their life stories should not be told. There are no excuses for taking a life. Just one sentence, no glory. Don't discuss their motivations as if it should be considered as real logic. Learn why you are desensitized and know how to fight it, because the fact of the matter is that everyone who dies has family; they have a life.