Why The New York Phone Alert Ultimately Failed
Odyssey
CurrentlySwoonLifestyleHealth & WellnessStudent LifeContent InspirationEntertainmentPolitics and ActivismSportsAdulting
About usAdvertiseTermsPrivacyDMCAContact us
® 2023 ODYSSEY
Welcome back
Sign in to comment to your favorite stories, participate in your community and interact with your friends
or
LOG IN WITH FACEBOOK
No account? Create one
Start writing a post
Lifestyle 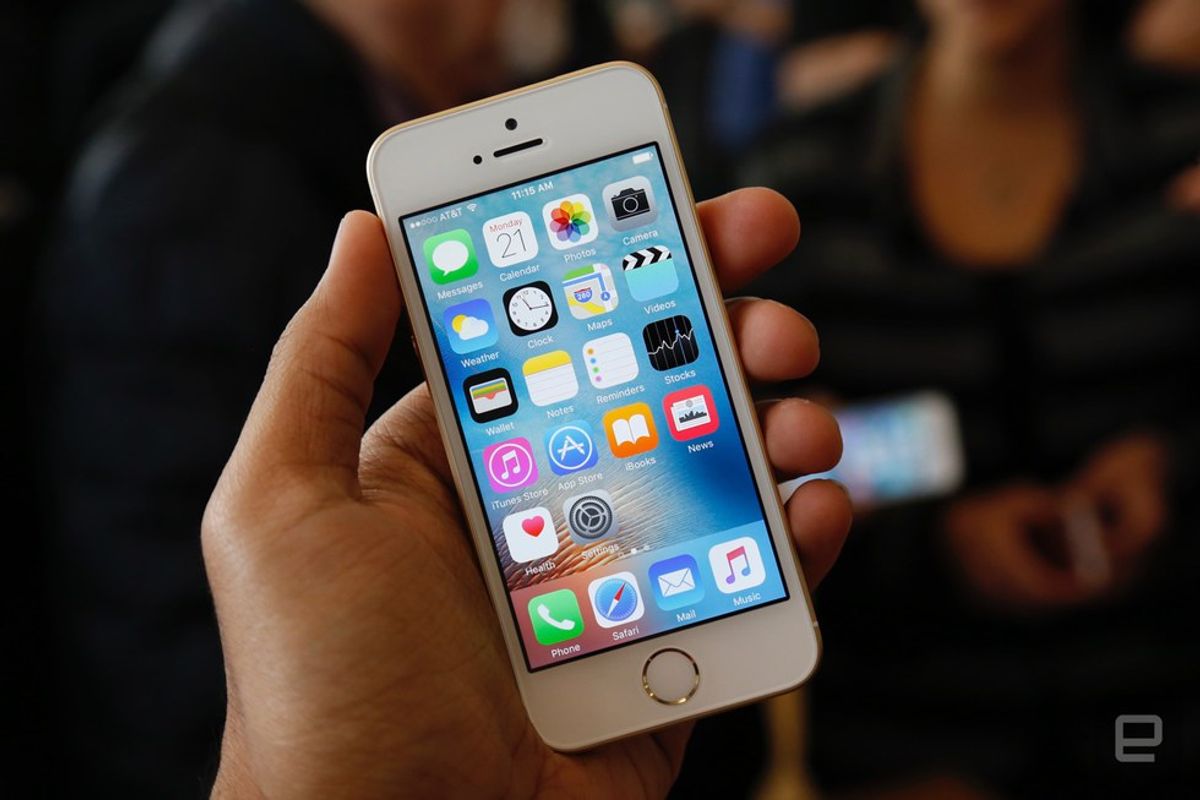 Last Monday, New Yorkers received an automated notification on their phones before 7 a.m. The message read, "WANTED: Ahmad Khan Rahami, 28-yr-old male. See media for pic. Call 9-1-1 if seen." Although people have received automated messages before about severe weather and amber alerts, this time was different. In the history of this kind of technology used by the government, this is the first time an alert has gone out to warn citizens to keep a look out for a wanted man. And even though Rahami was caught within a few hours of the alert, the system still needs a lot of work.

Ultimately, the message was not detailed enough. New York City is one of the most diverse places in the world, where it’s not rare to have people with the same name. Citizens were left up to the task to find a picture of the wanted man themselves. This leaves room for error because there have been situations where a false image has been circulated for a wanted person. It could have easily happened again. With our advanced technology, there has to be a way to embed an image into a notification like this one in the future. It would save citizens time and cause less confusion.

The message also, as expected, opened the door to a day of loud hate crime, especially on the internet. Within an hour of the alert, there were anonymous messages sent to Muslims on Tumblr who were in no way related to Rahami– be it nationality, location, etc. Granted, hate crime has been an ongoing issue for centuries, but the message was extremely vague that it made it that much easier for ignorant people to target a minority group.

One of the main questions that people asked throughout the day about the message was, who has the ability to communicate a mass amount of people through phones? People already have trust issues with the government and this message sparked a new wave of questions about security. It’s daunting to think that people in the immediate area of New York could all be alerted at the same time, with or without signal, to spread a message that carried fear and anxiety into the rest of the day.

Despite the alert’s success, the government needs to take note of the improvements required to bring it into the 21st century. No one knows if this kind of instant notification will be used again in the future. But if it is, we need to be better prepared to fully alert the public with all of the facts.