A New Low: Where Does The GOP Go From Here?
Odyssey

A New Low: Where Does The GOP Go From Here?

How Trump has changed the Republican Party 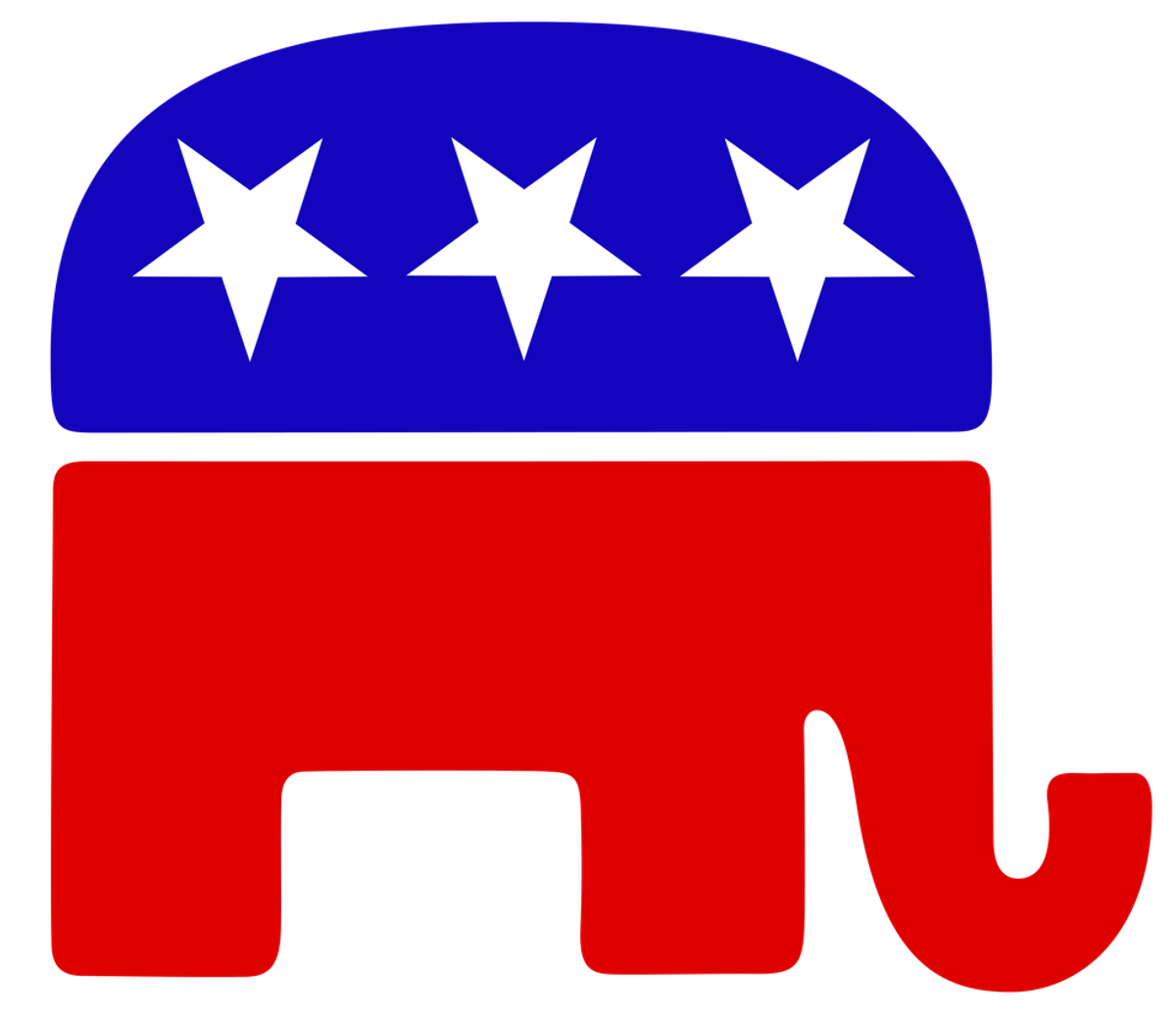 This election year has been one for the history books. The 2016 election has had so many ups and downs and has left many people wondering what the future holds. In particular, many Republican voters are perplexed by what is occurring within their own party, and how it is possible that Donald Trump is the nominee. The GOP has a long road ahead, and it will take a long time to restore the stability that has seemingly left the Republican Party. So how did the Republican Party get to this point, and where do they go from here?

The first mistake by the party was made by the Republican National Committee. The committee simply allowed too many people to run for the nomination, therefore creating a path for Trump to wedge his way in. At first, the RNC made the naïve assumption that Trump’s campaign would run the same as it did in the 2012 election cycle; he would gain a little support that would soon be overshadowed by one of the seasoned, more prominent political figures in the party, and in turn, his campaign would fizzle out and die. This time around, by having 17 people on the debate stage, Trump stood out.

From there, his appeal grew. He drew his voters from those who were frustrated with the way the government has been run for a long time now. He used his lack of political correctness to get people fired up. His track record with business gave people hope for the economy. And eventually, the Republican Party started to back him, in fear of losing support from voters, because obviously, this is what their party members wanted. Yet, the persuasion of Trump has changed drastically since he got the nomination in July.

Right now, a mere three weeks away from the election, the chances of a Trump presidency are looking abysmal. FiveThirtyEight does scientific statistical analyses of the election every single day, updated almost every hour, and at the current time, the chance of a Trump presidency is at 14.4% in their Polls-Only forecast, and 17.9% in the Polls-Plus forecast (FiveThirtyEight). So what happened to the appeal Trump once had?

The Republican Party made their second mistake in not sitting down with Trump to explain to him that he needs to tone his rhetoric down if there is any hope of him becoming President. His words have hurt his chances immensely more than once, and have given Americans an extremely bad impression of the type of person he is, and at this point there is no turning back from that. As much as we Americans do not like to think we cannot handle a President who lacks political correctness, there is obviously a trend towards the more politically correct and politically experienced individual. Compare Sanders to Clinton; Clinton won because she had the DNC on her side, and was politically favored. Now, Clinton is winning against Trump for the exact same reason.

The GOP, by allowing Trump to become the nominee, and in turn (most likely) allowing Clinton to take the Presidency, has hurt itself beyond repair. I am not sure if the GOP will be able to come back from this huge mess they have created for themselves. In the upcoming years, they have a lot of work to do in gaining back support, because even people within their own party are refusing to vote for Trump. They need to revamp their platform to become more appealing to the younger generations, who are currently growing up and watching this election, and obviously getting nothing but a negative idea of what the Republican Party stands for. They need to reconcile with the American people and help them understand that Trump does not resemble the entirety of the Republican Party. They need to be proactive and not reactive.

There is only one thing I can say for sure; after this election, the Republican Party will never be the same again. Whether for better or worse, only time will tell.