A New Adventure: The Story Of Senior Year
Odyssey

A New Adventure: The Story Of Senior Year 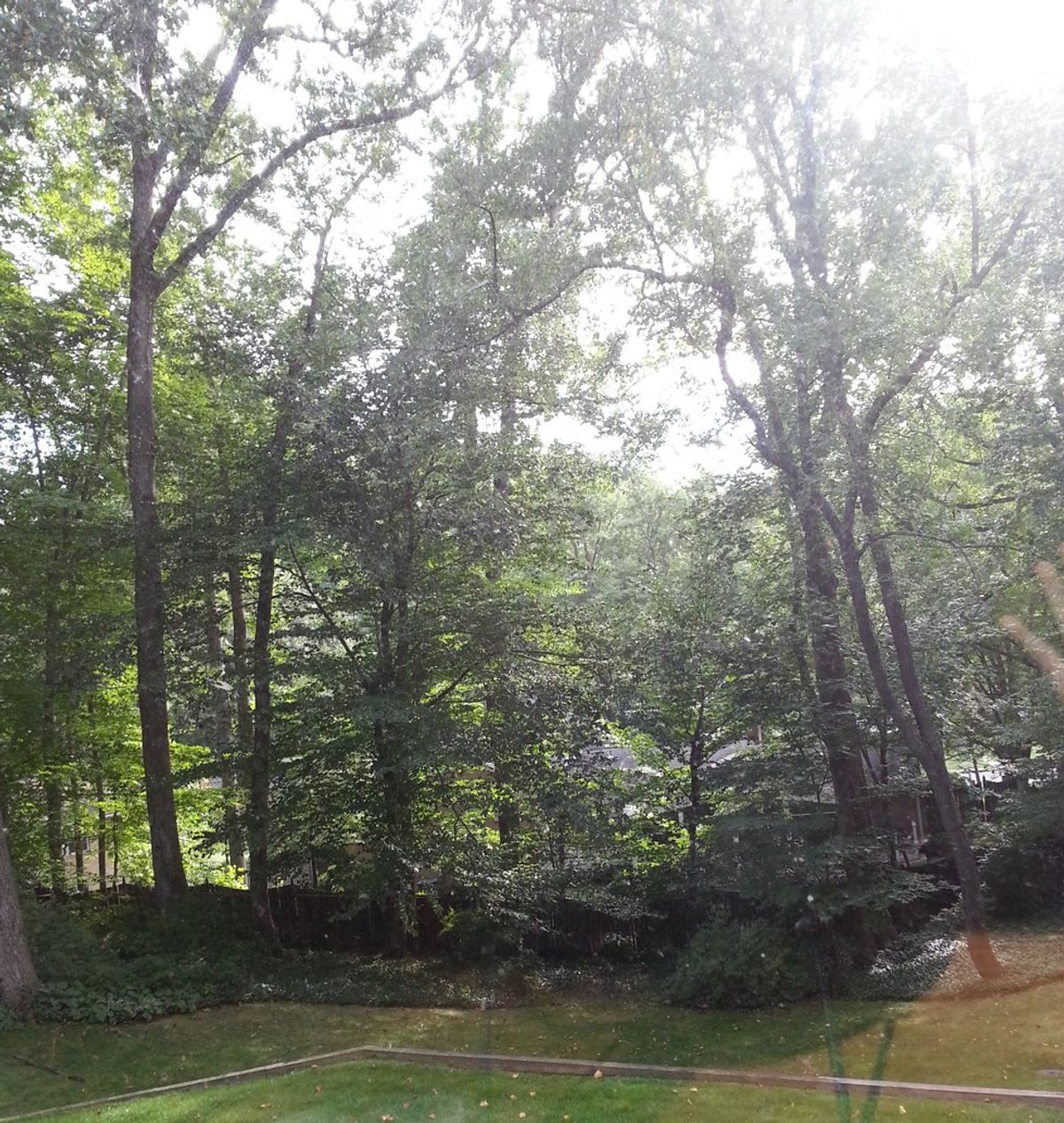 Less than one week… I would be starting another school year, my final one, in less than one week on September 8th which was a matter of days away. The days leading up to September 8th consisted of finishing the summer reading for AP Lit, A Doll’s House, meeting a couple more of Jane’s friends, and doing my very best to keep up with everyone from Hawaii. Most schools in Hawaii had already started, so I was able to hear the experience my friends had during their first month of their last year.


“It’s kind of crazy to think about because this is it. This is our final year here and it seems just like yesterday we started running for cross country and track.” Ethan had told me when I asked him if anything had really changed that much. “Oh yeah, and the fact that you aren’t here. That’s actually a big change.”

“Well I was there for high school for the first three years and in Hawaii five years overall.” I said to Ethan laughing. “So yeah things might’ve changed without me.” Over the month that we had been in D.C., I always looked forward to talking to people like Ethan and Jared, friends that I made so many memories with throughout the first three years of high school. I even looked forward to talking with Alana, a friend that I hadn’t really started talking to until that summer, yet a friend that I had become so close to.

The days before September 8th were going by so fast, and so was the amount of time I had to read A Doll’s House. There was not much furniture up to this point so I would sit in one of the chairs that Janis had loaned us and look out the window. It wasn’t quite fall yet, but the oak trees and leaves were something not commonly seen in Hawaii, a sign of a season change. I practically lived five years without a season change, and only thought about it now when it was right in front of me. One of these days sitting and looking out the window into the backyard, there was a knock on the door and a tall boy with blonde hair that looked about my age was led into the living room by my Mom. When the boy reached the chair in front of the window, I stood up and he walked over to me holding out a hand to introduce himself.

“Hi! I’m Eric Juneau and I live a little bit further down the hill!” the boy said as he shook my hand. So this was Eric Juneau… The same Eric that Jane had told me about on a number of different occasions. “Hi I’m Graham, and Jane has told me about you!” “Well that usually isn’t a good thing to hear.” Eric laughed as he replied. “So, you live nearby then?” “Yep! Just down the hill! It doesn’t sound that far and in reality, it isn’t but, it feels like it when you’re walking up this way.” I laughed and Eric seemed very glad to see that I found him funny. “So, what did Jane tell you about me?” Eric asked looking amused. “She told me that you were in band and that you also loved to play your harmonica in the mornings just to spite her.” Eric looked even more amused after I had told him this. “Yep, that sounds like cheerful Jane alright!” “So is there anything I should know about McLean?” “Well there is definitely a lot of people, but I will introduce you to some of them! You’ve already met Jane, but I can also introduce you to some of the different people at our bus stop like Janie and her brother Will who live near me!” “Sounds good!” I replied, excited that I was going to get the opportunity to meet new people soon. “So what classes are you going to be taking?” Eric asked and I took a minute to think about it. “Anatomy, Honors Government, Journalism, Stats, French, Econ, and AP Lit.” “Oh okay that should definitely give you enough work for the year!” I laughed as Eric said this. “Do you know what days you have your classes on?” “It’s block scheduling, isn’t it?” “Yeah! So, your classes will be split into red days and silver days. Red days will include periods one, three, five, and seven and silver days will include two, three, four, and six.” “So, we have period three every day?” “Period three every day! Also, McLean is a pretty big school with a lot of people and classes can sometimes be hard to find but I wouldn’t worry too much about it. Throughout the first couple weeks there is going to be a bunch of students and staff members that would be more than willing to show you around campus and explain the setup of the different colored halls.” “Okay that sounds great!” I replied enthusiastically, relieved that there was going to be help from Jane, Eric, and hopefully many others to come during my transition to McLean. “And with that I should probably get going.” Eric said walking towards the front door. “It was super nice meeting you Eric and thank you for all the helpful information!” “Same to you and anytime! We’ll for sure see each other soon!” With that, Eric walked out the front door and as I watched him walk away, thankful. Thankful for the fact that school hadn’t even started yet and I already met two people that were introducing me to others.

The next couple days were spent watching the wind blow the leaves off the tree while reading for AP Lit, welcoming back my favorite sport in college football, and keeping in touch with old friends while making new ones. The weekend ended and Monday night came, the night before the first day of school. By this point, I made sure that I had finished A Doll’s House for AP Lit, packed my bag for the next day, and made sure that the notepad that I had carefully color coated was sitting in a place where I wouldn’t forget it so I would have a better idea of which class was in which hallway. Not knowing at exactly what time to wake up, I set my alarm for 6:00 and went to sleep a little bit earlier that night, awaiting the adventures to come. Morning came and setting an alarm for 6:00 was actually a good idea, because I was able to get ready in just the right amount of time. I met Jane outside of my house at 7:10 and the two of us walked down the hill to the bus stop, not saying much to one another. When we arrived, Eric saw me and brought me over to a couple of different people to introduce me. There was Janie and Will, Jesse, and a couple others who smiled and introduced themselves as the bus rolled up. Getting onto the bus, Eric and a couple of the others moved toward the back of the bus but I took the seat in front of Jane, putting my head against the window and looking outside at the neighborhood that was becoming a little more familiar by the day. The bus took off up the street leaving the familiar part of the neighborhood behind and a new story had begun.