Finally, A Series Of Unfortunate Events

2017 Has been a series of unfortunate events, but this show is not one of them. 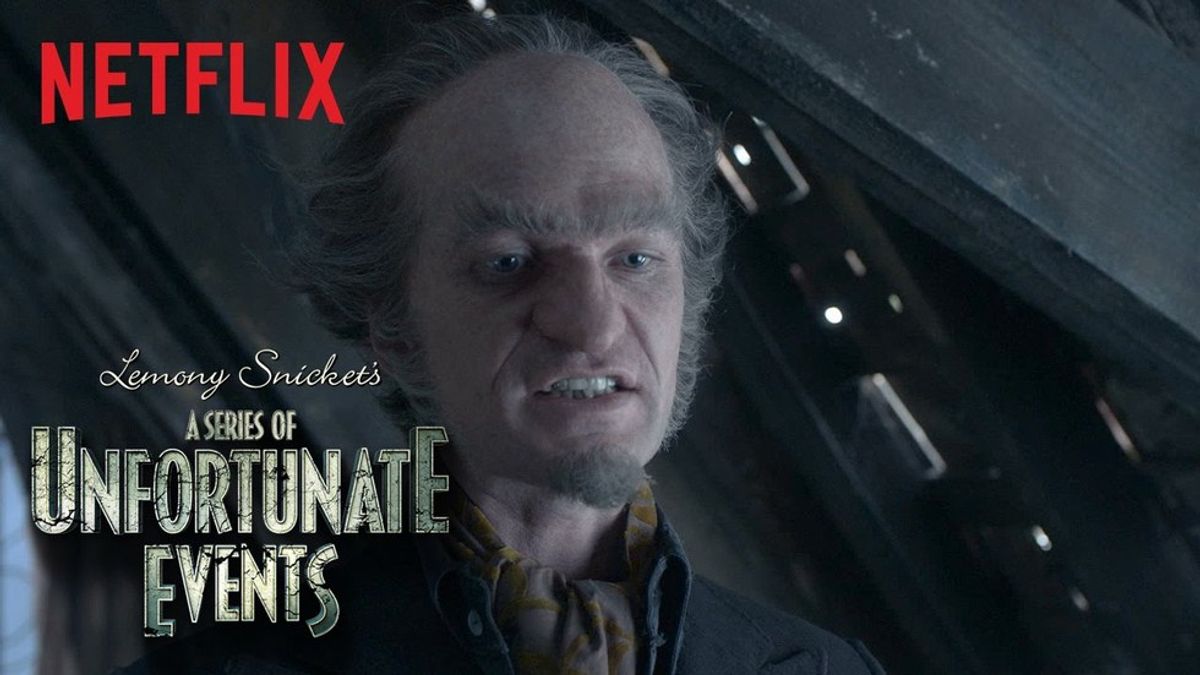 In 2004 we were given the movie A Series of Unfortunate Events, starring Jim Carey. It was the first time I'd seen a movie that I remember thinking, "Great, I can't wait for the sequel!" But, alas, a sequel never came. The movie didn't do well enough in box office sales and any idea of continuing this adaptation of the popular children's series. The movie only covered the first three books! What about the other TEN?

I was so excited when Netflix announced that it was creating a TV show adaptation of the books. We finally would have the entire series filmed.

I have to say I really enjoyed the first season, but I was also sad that we only got one more book then the movie gave us. It stays much more true to the source material, allotting two hours to each book rather then the 30 minutes the 90 minute movie gave the first three.

I was apprehensive about Neil Patrick Harris playing Count Olaf. I always thought Jim Carey's was great, and I never really liked Neil after he was rude to one of my friends on America's Got Talent. Also the puppets, does anyone really trust anyone who likes puppets? But I forgive Neil Patrick Harris because he is a theatre person and he is great as Count Olaf as well.

For your childhood, go reread the books and watch the Netflix series. It's only eight hours and a much better use of time rather than going to some frat party. Go to church, find God, and then go watch the series. You're welcome.

Here's NPH being mean to my friend

After this clip Neil basically said there are some people (MEANING KEITH) who just don't have the stage presence! Geez, okay Neil!