Such an exciting breakthrough is cause for celebration. 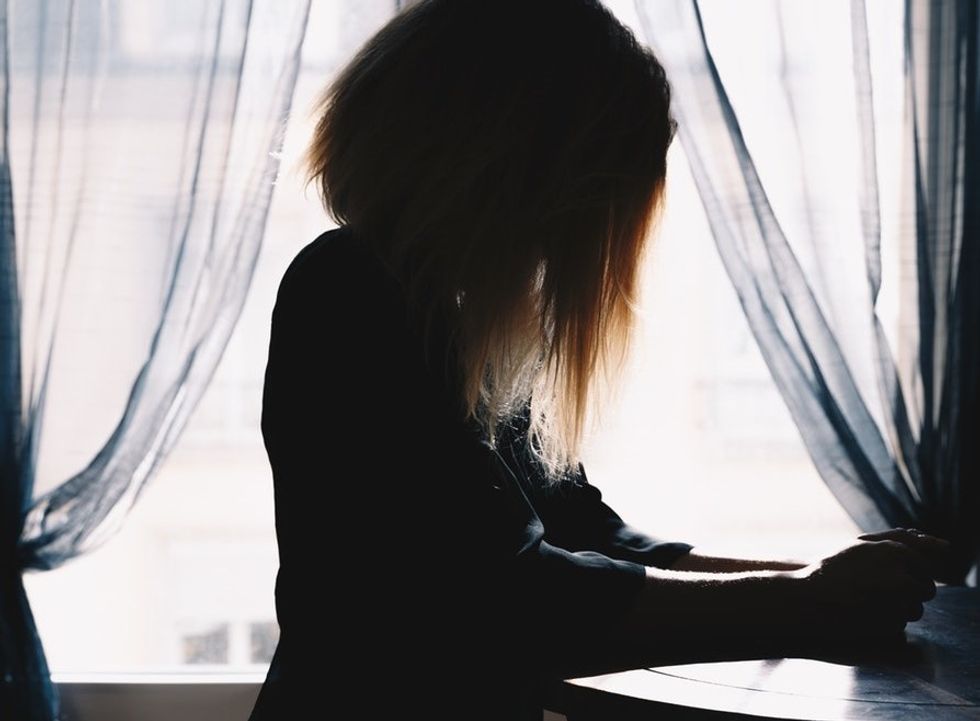 Depression is one of the world's leading public health issues, with approximately 300 million people suffering from depression worldwide as noted by the World Health Organization. While its root causes can vary based on individual situations (included but not limited to both genetic predispositions as well as external accumulation of stress caused by the environment) extrapolated by the diathesis-stress model, depression works at a biochemical level by causing an imbalance of serotonin, a tryptophan-derivative neurotransmitter that is crucial in maintaining our sense of well-being.

The methodologies for how serotonin expression is reduced can vary, from a reduction in overall brain cell production of serotonin (potentially by diminished tryptophan levels) to a lack of receptor sites capable of binding the serotonin produced, but the same feelings of anxiety and panic, as well as symptoms that would indicate an onset of mood disorder, result from the central reduction of serotonin expression and activity.

Treatment for depression includes psychotherapy and electroconvulsive therapy, as well as the administration of selective serotonin reuptake inhibitors (SSRIs) designed to block the reabsorption of serotonin in the brain in order to maintain circulating levels to combat depressive symptoms, such as Prozac.

Recently, the FDA approved of a new nasal spray known as Esketamine, designed by Janssen Pharmaceutica, to combat depression. Derived from ketamine and sold under the brand name Ketanest as well as Spravato, the spray has been shown to elevate a patient's mood within 24 hours of administration by targeting glutamate, an excitatory amino-acid derived neurotransmitter that plays a key role in long-term potentiation as well as learning and memory. The spray is absorbed through the nose into the bloodstream and must be taken alongside another oral anti-depressant.

While such an exciting breakthrough is cause for celebration, doctors have cautioned the utilization of this drug due to its potential "boxed warning" of causing suicidal thoughts and dissociation, a sense of detachment from one's memory and sense of identity, which has required patients to be monitored for at least two hours every time they use the spray. In addition, the high cost of the drug (currently at $885 per treatment) has raised questions about its general affordability to the wider public.

Nevertheless, such medication may be effective for patients who had previously struggled with antidepressants, and may help to stabilize their condition in order to reduce the impact that depression would otherwise continue to have on their lives, paving the way for a more concrete cure.