The freedom and innocence of childhood nudity. 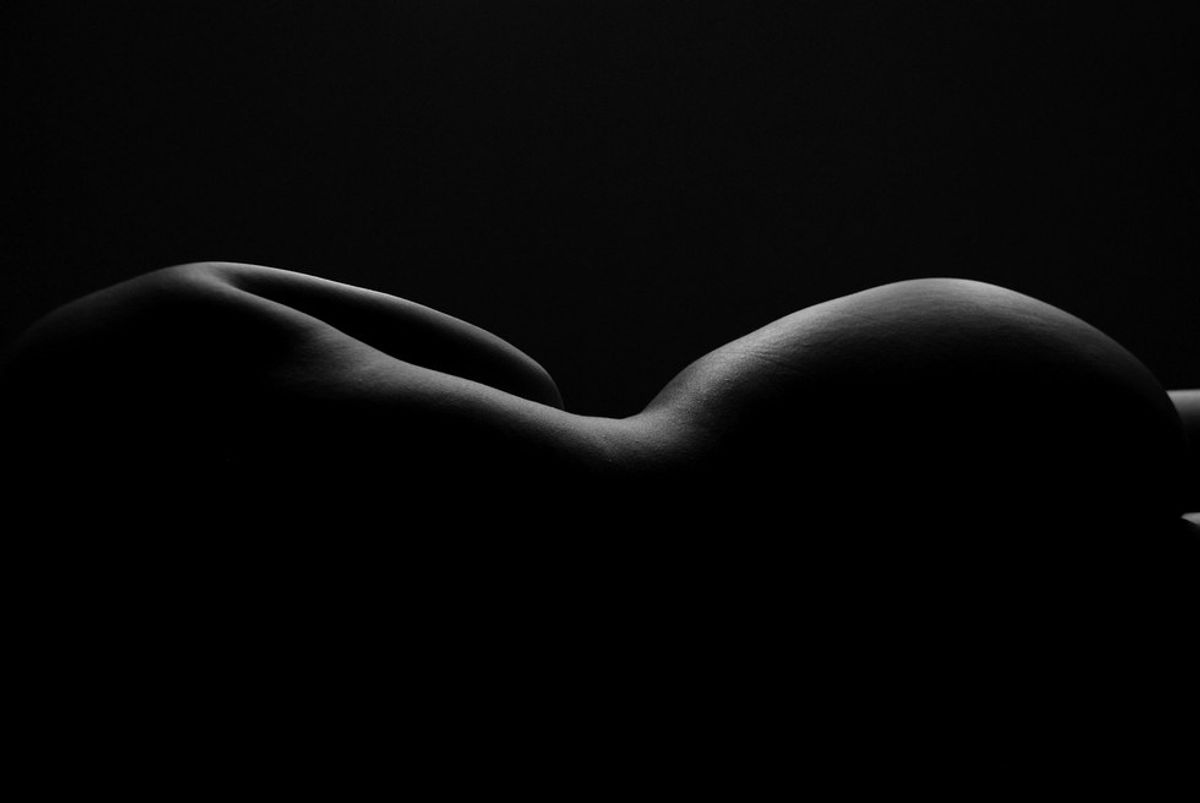 I took showers with my father and mother. I took bubble baths with my brother and sister. My cousins and I looked at each other’s naked bodies.

My naivete was beautiful. It brought me closer to my kin. I knew them then.

I distinctly remember life before pre-school. I was curious. I discovered gender slowly. I used to look at my mother’s body as she washed herself with innocent wonder, not knowing that I would one day be shaped like her too.

I wondered why my father would keep on his underwear while showering with me; I thought I could shower with him like I did with mommy. After washing me, he would help me out the shower (it’s so strange that I was once small enough to need help getting out the shower) and pass me off to my mother who would help me get dressed. He kept his nudity to himself. I knew there was something about being a man that I wasn’t supposed to understand yet.

But I took bubble baths with my baby brother. His peepee was entirely natural to me. Nothing to hide from or be ashamed of. I would assist my mother by making sure he didn’t spray us with pee when we changed his diapers, and I taught him how to use the potty. When my parents were feeling generous, they would buy us bubble bath and actual toys for bath time, but most times we just used dish soap and cups for bath time fun. I splashed him and he giggled. I love this small boy that recently entered my life. Sometimes my brother would poop in the tub, and I would hop out to escape his floating baby turd.

My baby sister came along when I was 9 and my brother was 4. We would all try to fit in the tub when she was old enough to sit up on her own. She too would leave behind her balls of poop, but now I was older, and so I was tasked to clean the tub on my own. I was getting a bit too big to bathe with both of them. So I would begin to bathe with just my baby sister, or on my own.

Everything began to change once I got my period. I was ten years old. I had breasts and hair in strange places. I wanted to be alone more often, but I still loved to have company during these naked moments.

I showered and bubbled bathed with my cousin-slash-best-friend when we had sleepovers. When my other best friend cousin visited from New York City, we would all squeeze in the shower together, and compared each other's naked bodies while passing the bar of soap back and forth. We knew our bodies were changing. I wanted to know if other girls bodies were like mine too.

I cherish the innocent intimacy that characterized my early years. I was free then, I gave shared my vulnerability without pause.

In sixth grade, a girl in school made fun of me for having armpit hair. My mother did not allow me to shave yet. I began to experience shame. I begged my mother for razors. I finally shaved when I was about fourteen.

I hid from boys and avoided locker rooms, changing in the bathroom stall where no one could see me. I would hate when my mother would come in my room without knocking. I would hate that other girls wore belly button rings and two-piece bathing suits. I would look at myself with hate, hating the marks and scars and hairs and pimples. I was no longer innocent.

Love destroyed the fortress of shame I built around me. Love made me look at my body. Love, and its partner, sex, forced me to see my naked body, to heal from the guilt and shame of pubescence. Showering my lover brings us closer. We wash each other. We care for each other.

I’m forever bound to the people who have seen me in the nude. We know each other’s funk and beauty. We are close.

Nudity is precious. Nudity is love.