Myths and Facts About Schizophrenia
Odyssey

Myths and Facts About Schizophrenia 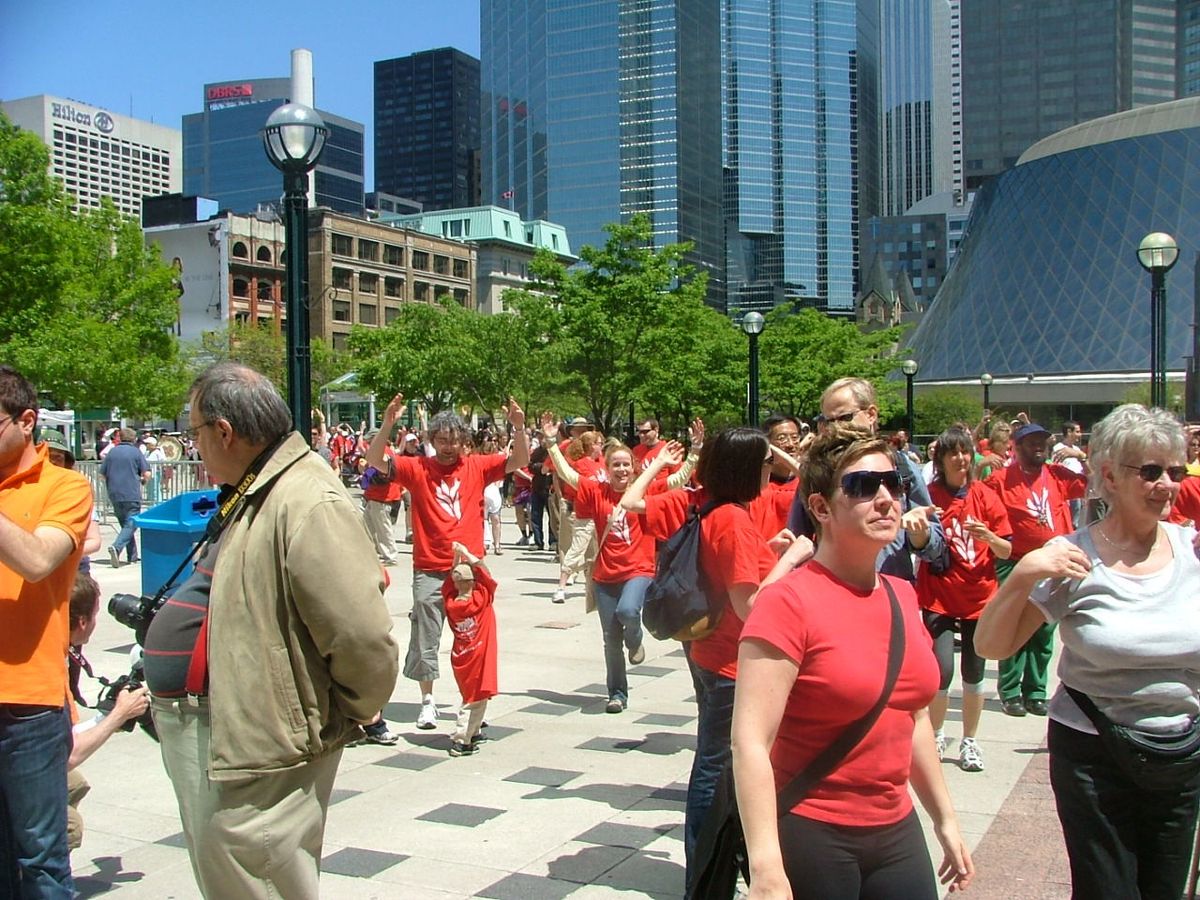 Get away from me; you're crazy. You have schizophrenia. You don't belong around normal people. You are scaring me. Does this sound familiar to you? It does or so many people.Roughly 1.1 percent of adults in the United States live with schizophrenia, according to the National Institute of Mental Health(link is external) (NIMH). To put this into perspective, of the 52,964 (link is external)people who visit Disney World every day, approximately 582 have schizophrenia. To get to Disney World, these 582 people would fill more than 11 Greyhound buses or 1.4 jumbo jets.

Of course, those 582 individuals represent only a small portion of the 2 million people(link is external) with the disorder in the entire country. The total number of Americans with schizophrenia could replace every resident in Boston, Seattle, Washington, D.C., and then some.

Do you know someone living in one of these cities? Then you’re just as likely to know someone with schizophrenia.

As it turns out, myths—and not the facts—heavily influence how many people view schizophrenia. Here are only a few of the commonly believed myths, and why they're wrong:

1. People with schizophrenia have multiple personalities.

According to a 2008 survey by the National Alliance on Mental Illness(link is external)(NAMI), 64 percent of the population is unable to recognize the symptoms associated with schizophrenia and instead simply believe that people with the disorder have “split” or multiple personalities.

This is false. Schizophrenia often involves a variety of symptoms, but not one involves multiple personalities. This myth likely originated because the word “schizo” means split—however, in this case, it refers to gaps (or a splitting) in a person’s ability to think and express emotions. (People with split personalities are living with Dissociative Identity Disorder.)(link is external)

Unfortunately, the notion that all individuals with schizophrenia are dangerous contributes heavily to the stigma(link is external) surrounding the disorder. People with schizophrenia often have reduced housing and employment opportunities, greater stress, lower self esteem, and diminished quality.

3. Schizophrenia only involves delusions and hallucinations.

Many people incorrectly believe that individuals with schizophrenia only suffer from hallucinations and delusions. This is not surprising: Psychotic symptoms are unusual and often frightening, and so popular culture focuses on these more than other symptoms associated with schizophrenia.

Along with delusions and hallucinations, though, individuals with schizophrenia may experience blunted emotions, low motivation, disorganized speech, and a lack of desire to form social relationships. They also can have difficulty maintaining attention and performing certain cognitive tasks.

In old movies—and in old times(link is external) in general—people with schizophrenia often were carted off to institutions, often to live the rest of their lives in isolation. In many ways, developing a severe mental disorder was the same as receiving a life sentence in prison. For this reason, many people erroneously believe that schizophrenia can’t be treated and that institutionalization is the only solution.

Although it's true that schizophrenia cannot be cured, it can be successfully treated. Medication, rehabilitation practices and psychosocial therapies can help individuals with schizophrenia lead independent and productive lives. In fact, with proper treatment(link is external), many people with schizophrenia appear to be completely healthy.