My Struggle With Anorexia

It wasn't easy but I got through it. 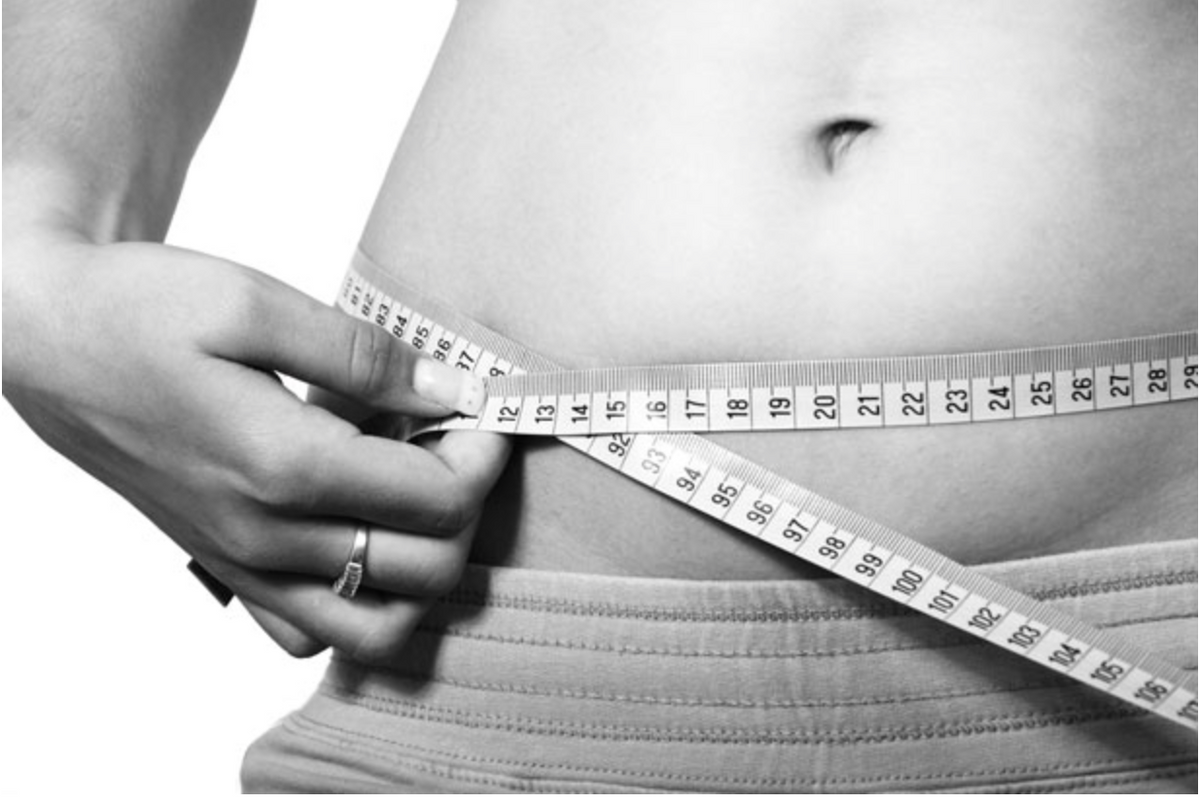 I’m going to tell my story, not for people to have pity on me or feel sorry for me but just to tell it, just to explain what that part of my life was like, and to help others.

I was anorexic for 3 years, it was throughout my whole middle school and beginning of high school career. I don’t think I meant for it to turn into what it did, but since I was little I was bullied for my weight; I was never fat, I guess I just could have been skinnier. I was bullied by kids at school but mostly my dad had the biggest impact on me about my weight. My dad once told me “if you’re fat you’re not going to have any friends” He would make me play as many sports as I could and sent me to active summer camps to see if I could come back by the end of it and be skinner, but to him I always just looked the same.

That impact took a huge toll on me mentally and made me think that because I loved eating and loved food that I would never be able to lose weight. I was eating healthy, but it wasn't making a difference. So I thought by cutting my portions, and eating less it would help me loose a little bit of weight, and then that turned into not eating at all.

I remember I liked this boy in the eighth grade, and my best friend at the time had told me that he would never like me if I didn’t lose weight, she said I was too chubby for a boy too like me. But with my “best friend” at the time filling my head with negative thoughts and my dad always saying “are you sure you want to eat that”, just really made me hate how I looked and made me just hate myself in general. I was so young too feel the hatred I did towards myself, it was really sad.

There was a lot to my routine I had and here it is: My mom would make me breakfast every morning but I would purposely make myself late so that right when I went to take a bite out of my breakfast I had to go run and catch the bus. I had to eat a little bit so my stomach wouldn’t grumble a lot during the morning but I barley ate anything. Then came lunch, my mom at the time would pack me a lunch, I basically only ate the fruit or drank some juice and then wouldn’t eat my sandwich or whatever she gave me that day. I didn’t want to waste food so I would just give it to my friends. My stomach would grumble all day long but to control it I just drank a lot of water to make my stomach feel full and the longer I went without eating the more I learned to control it. Dinner was the hardest to get around since my whole family was watching me at the table. I sadly learned a trick, if you move your food around and scatter it throughout the plate it makes it seem like you ate more then you actually did. I had to take a couple bites because If I didn’t it would look suspicions but time by time I got better at it.

Weeks went by and I started to lose a ton of weight, but I was still never happy with myself. I started to feel weak and got extremely pale. I was also on the cross country and track team so I would over exercise and not eat which was even worse. My mom finally realized something was wrong when I started to get really pale, since I’m originally not. I had this unhealthy, sickly color to my face, so basically my mom knew something was wrong and was watching me like a hawk which made it even harder to do what I was doing.

She never thought I would be anorexic because I loved food. Months went by and I had gotten extremely skinny, all you saw was bone. She took me to the doctor and he basically said in front of her that I was anorexic, she forced my dad to come so he could see that he has caused this. The doctor said I could die if I didn’t start to eat because my weight was not appropriate with my height. It took me a while but I slowly got back into it, I got help even though I was stubborn about it but I knew I had to get better.

To this day my dad doesn’t believe that he was the cause of my anorexia. I know he was but I don’t blame him for it. I thank him in a way because that experience made me who I am today. I love food so much now and I try to stay as fit as possible and eat healthy but everything is okay in moderation and my mentality has never gone back to the way it used to be. You need to love yourself for who you are, once you truly love yourself whatever anyone says about you won’t matter. Don’t get me wrong I’m still insecure but whenever my dad says something to me it doesn’t even matter to me anymore because I’ve learned to block the negativity out.

Nicole Marie Nigro
Individual Creator
6201
c1.staticflickr.com
Where to start...... Let me start with the cliche that life throws us curveballs and what we do with it is what counts.

What Everyone With Diabetes Wishes You Knew