How rescuing a dog is never a bad idea. 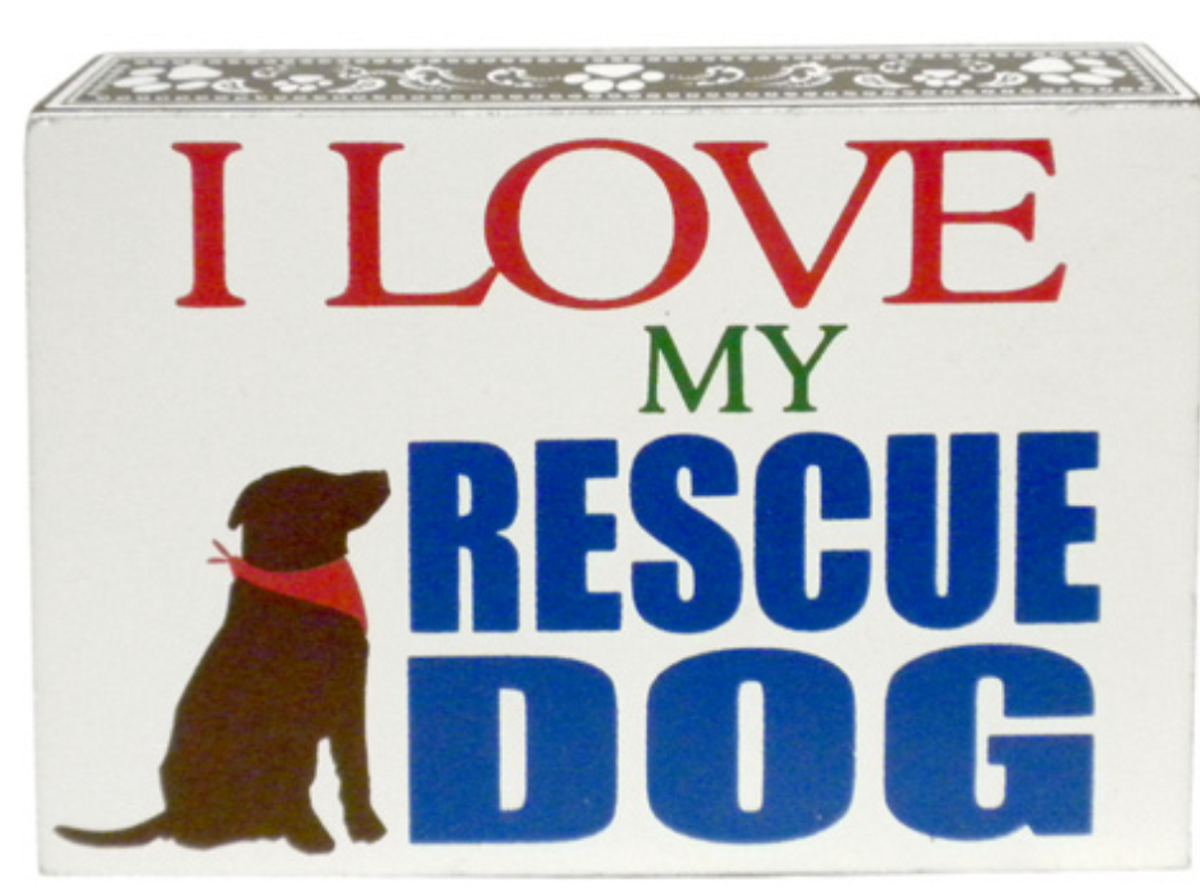 Suffering from depression is a long journey, but having a dog makes it a little bit better. Animals are one of the best emotional supports that you can ever ask for. When you are sad, they just know and will come give you love without any need for an explanation. Dogs are perfect.

I have had two dogs since I was in around the seventh grade. The special thing about my dogs are that they were both from SISCA. SISCA is a pet adoption center that has a location in the area which I live. They do not believe in euthanization, which is what attracted my family to donate from them.

My first rescue dog, Bunny, was a rescue around the age of six years old. She suffered from some minor health problems. The worst was that she had arthritis in her hips. This meant that she had some trouble jumping up on furniture later in life and when we took her on walks, she had to walk in the grass. Other than that, she was perfectly fine with the exception of the anxiety that comes with most rescue dogs.

Her story included multiple homes in a short period. Her original owner had died, leaving her to the family. However, the family was not interested in her. So she was brought to SISCA who placed her with a foster family. My father then adopted her but after a series of unfortunate events, she was brought to my mother’s house.

That did not make her misbehave or act out. Her behavior was phenomenal. Bunny is known in my house as the best dog that there will ever be. She was indeed an angel. There was never a problem with her that made us rethink the process of rescue adoption.

Bunny would be overly excited when you came home, but never jump up on you. Instead, she would start talking to you. If you have ever seen the funny videos of dogs singing, that is what she would do. She would also sit on the end of our sectional in the sun for most of the days. She served as a human pillow for me. She was there whenever I needed someone to cry on or to talk to. I would lift her into my bed and snuggle up to her and there was never a protest.

Even though we did not adopt her as a puppy, the years that we did have Bunny were amazing. She taught me just how much you can love an animal. It’s a love that is unconditional.

Almost a year after we lost Bunny, my family decided to go back to SISCA and get another dog. We now have Hercules. Hercules is a little bit on the other end of spectrum for adoption. He had been in the shelter twice: once as a puppy and again when we adopted him.

Boy is he a handful sometimes!

Hercules has a little more anxiety than Bunny did. He cannot be around other animals or many other people outside of my family. He also likes to eat his food everywhere in the house.

Although he is not an angel, he is not a dog that I would ever consider giving away. We love him. He is a sweetheart whenever I come home from school. When he realizes that I am home (he is a little slow) he runs up and starts doing a submissive smile. Although he is not the smartest dog, he knows not to jump up on me with my disabilities like he does everyone else.

With both of our rescue adoptions, we have learned that they are very lovable dogs. I could not imagine adopting a dog in any other manner. Adopting from a shelter gives a dog a second chance. Most of the time, they have done nothing “wrong”. Sometimes families just cannot take care of their animals anymore. This is the best way to show a dog love again.

If you are at the point where you are considering adopting an animal, I definitely recommend a rescue dog.