Week One - First week back to school. 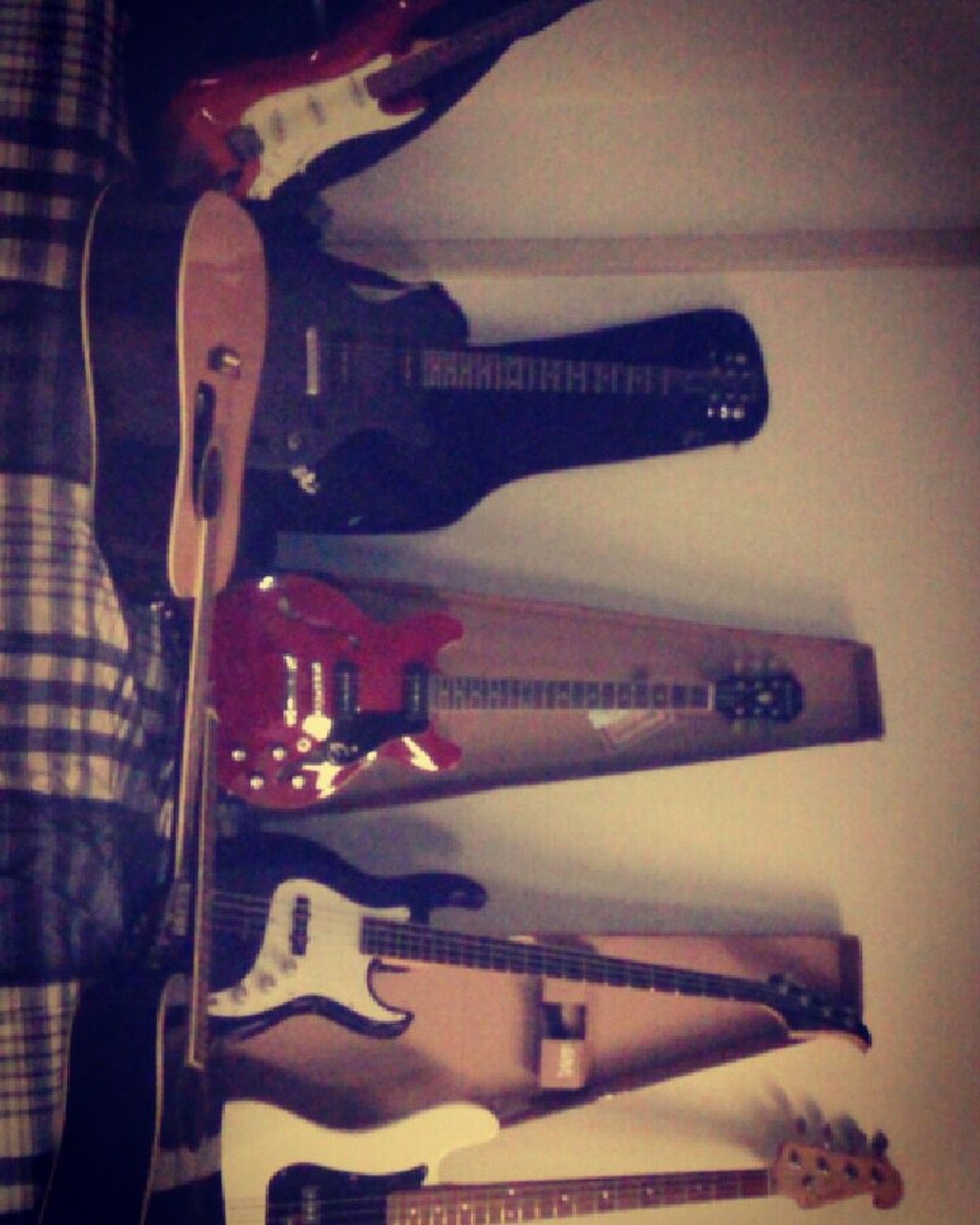 Hello everyone! My name is Omar and I am a freshman in college. I have been told by numerous people that my life thus far has been a very eventful one. I just live my life day by day and things just seem to happen. I decided that I would start sharing these events, there are ups and also quite a few downs. This is my first time writing about my life, so let’s see how it goes; I will try to detail the previous week every time that I write, telling what happened to me or what I had done. Now, not every day is eventful, as you will see some are just plain and mundane, which in my opinion is not bad at all.

The first entry in this journal will be about my first week back to school, but before that a preface to the events that happened that week. New years eve, I am at my girlfriend's house to watch the ball drop. All was going well until I went to use the restroom around ten, I come back to see my girl in a great deal of distress and messing with my phone. I stop her and ask what she is doing, a ball is then dropped on me.

The reason she was on my phone was to stop a stranger from talking to me, she then tells me that she sent illicit photos of herself to this man. The stranger was going to blackmail her by talking to me and telling me that this had happened. I do commend her for telling me face to face, although it is kind of horrible not only because it happened, but also because she waited until that moment to tell me.

I was speechless, shocked, stunned, and all those other synonyms; that's how I spent my New Year’s Eve. It didn’t hit me until I got home and it hit hard, I just laid in bed. We had been together for four years, and it just killed me. Two days later I walked to her house and broke up with her, that was twenty minutes of me and her crying outside her house and then me walking back home. The rest of the week was me just sort of sulking around, I didn’t really know what to do with myself. The routine pieces of being in a relationship had just vanished instantly: the “good morning” and “goodnight” texts and just talking throughout the day.

I moved back onto campus, not much happened that night. My roommate and I caught up with each other and then stayed up until two in the morning.

The semester starts and classes consist of syllabus outlining with the students, basic back to school stuff. Later on in the day, I begin to just feel sad, rather melancholy. Soon after that, I told myself and my roommate that “I wanted to go out this weekend and just get really drunk.” After that, nothing much happened for the rest of the day.

A very mundane day, not much happened. I went to classes and came back to my room.

Not much happened in class today, regular routine. Later in the night I went to work out with a friend, after the workout I was approached by some people and I ended up “self-medicating” off campus. I later returned to campus and went to my room to take a nap. After a long nap, I messaged a girl I was into and asked her out, she, unfortunately, turned me down. She said she was flattered but sees me as a friend, I said that was fine; so after that I went back to sleep.

I woke up bummed out from the events of last night, which carried over throughout the rest of day. At night my band came to my room to record a song, which changed my mood quite a bit. Music has always been a great passion of mine, so them coming over made my day slightly better. Our guitarist brought the equipment and my side of the room became the studio, He recorded first. I then recorded, which was a mess admittedly, my bassline took thirty takes, and even then it was trash. Our two vocalists then recorded soon after, so I left the room until they were finished. Upon all the parts being finished, our guitarist began mixing, then we all just sort of hung out until two in the morning.

Only one class on Friday, which isn’t bad at all, so I just ordered my books online and waited for night to fall. Once night had successfully swept over the land, it was time for me to go and party. I had made it to the party, where I got drunk, more than usual. After deciding I had reached my limit, it was time to head back to my room and be a stupid drunk. Making my way back to my room, I drunkenly called two young women and basically demanded they come to my room to drink so that I might have intercourse with one of them. I have never done this, and even as I called I felt wrong inside. Intoxicated and steadfast, I called anyway, not knowing or caring what the end result would be. As any respectable young woman would do, they both declined my offer and hung up. I then went to bed soon after.

Saturday, I awoke hungover and ashamed of myself for the events of last night. I was still sad, so not much had changed from the day before. After enjoying a good breakfast of eggs and pineapples, it was time to go to the basketball game. The game was a doubleheader which meant I had to sit through almost four hours of loud noises and bright lights. I had on my trusty pair of sunglasses to combat the harsh beams, and I listened to romantic Russian composers all game. After the game I felt sad again, but I was invited by to friends to go drink again. I went over to their residence and just hung out with them, I had quite a bit of rum, so much, in fact, that I blacked out in their home. When I awoke at 5 A.M. I had found myself in my friend’s closet in a pool of my own vomit. Managing to make my legs work took a couple of minutes, but I got up, cleaned the bile, and returned home, I put my clothes in the washer then took a shower and went to bed at eight o’clock in the morning.

I wake around eleven or so, with my roommate, at this point I am still drunk from last night and very sad. My roommate warned me not to go out that weekend, but I did, and this is all that happened(I should have listened to him.) He and a friend later told me, that this is not the way to get better and I can’t be doing this with my life. The rest of the day was me relaxing, drinking water and doing my laundry.