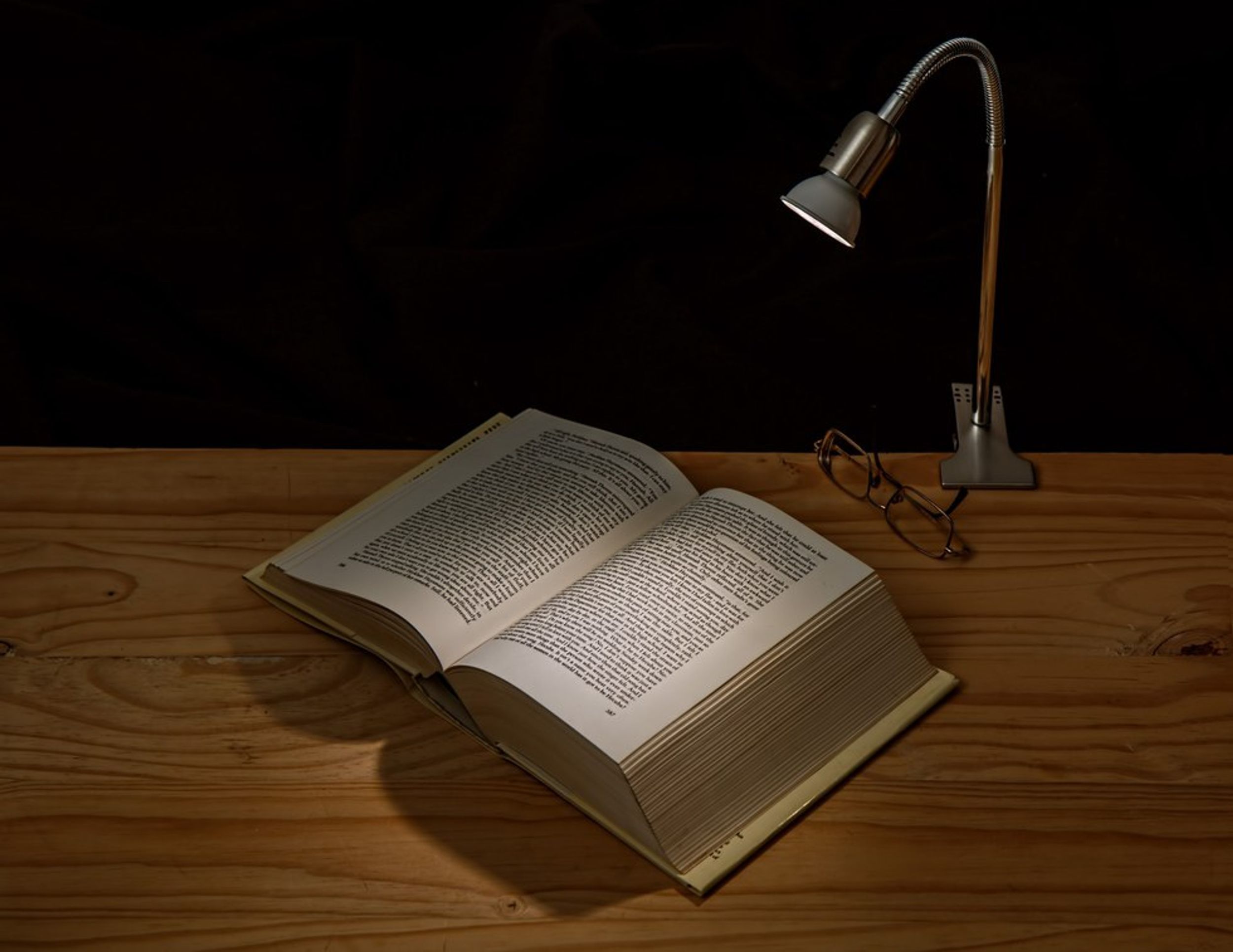 As you know every year new words are added to the dictionary. So I decided to pull out my Oxford English Dictionary, go to the word Trump and cogitate upon what new words would be added to this classic lexicon as the result of this past year's election. Here is a list I came up with and their respective definitions:

Trumpeteer - A youthful follower of Donald Trump usually adorned with a blonde hair wig, in the way of the mouse-keeter.

Trumpian - An unexpected victory by anyone that everyone else believes can not and should not be in the position for which that person ultimately succeeds to.

Trumpalooza - 1. a media event where Donald Trump rolls out all his branded products, including Trump labeled toilet paper, which we understand Hillary uses on a daily basis to wipe her you-know-what. 2. Hillary Clinton was the looza to Trump.

Strumpet - 1. a female follower of Donald Trump who follows him because that's where the bad boys are according to Gloria Steinem much as in the same vein as her progressive view of the female followers of Bernie Sanders. 2. Women who feel grabbed by his message.

Trumpaganza - Any large event that Donald Trump attends but clearly does not refer to any part of his anatomy.

Fantasmatrumpian - a term used in Hollywood for any story that clearly is so absurd and ridiculous no studio would develop; originally a fantasy story where Donald Trump, who is a TV reality star, bankrupt, thrice married man who says the most unpolitical things, runs and is elected President of the United States and is permitted to play with nuclear weapons; gives a whole new meaning to exactly who is smoking mushrooms.

Ivantatrump - Eastern European women who illegally cross the border in search of their version of The Donald.

A Thhrummping - What happened to the 16 republican nominees for president.

A Trumping - What happened to Hillary Clinton in the general election.

Trumpashpere - People who revolve around Donald Trump usually found riding elevators up and down Trump Tower.

Trumpmatic - An object that does anything, promises everything and the media is clueless to understand why

Trumpistan - What the country looks like after eight years of Donald Trump.

You can play this game as a diversion after your dinner or while enjoying your favorite cocktails with friends. Far more entertaining then attempting to make up words using Clinton, which in hindsight may be why she lost. Even her name has no joy or fun attached to it