5 Things My Parents Have Taught Me About Love
Odyssey

5 Things My Parents Have Taught Me About Love 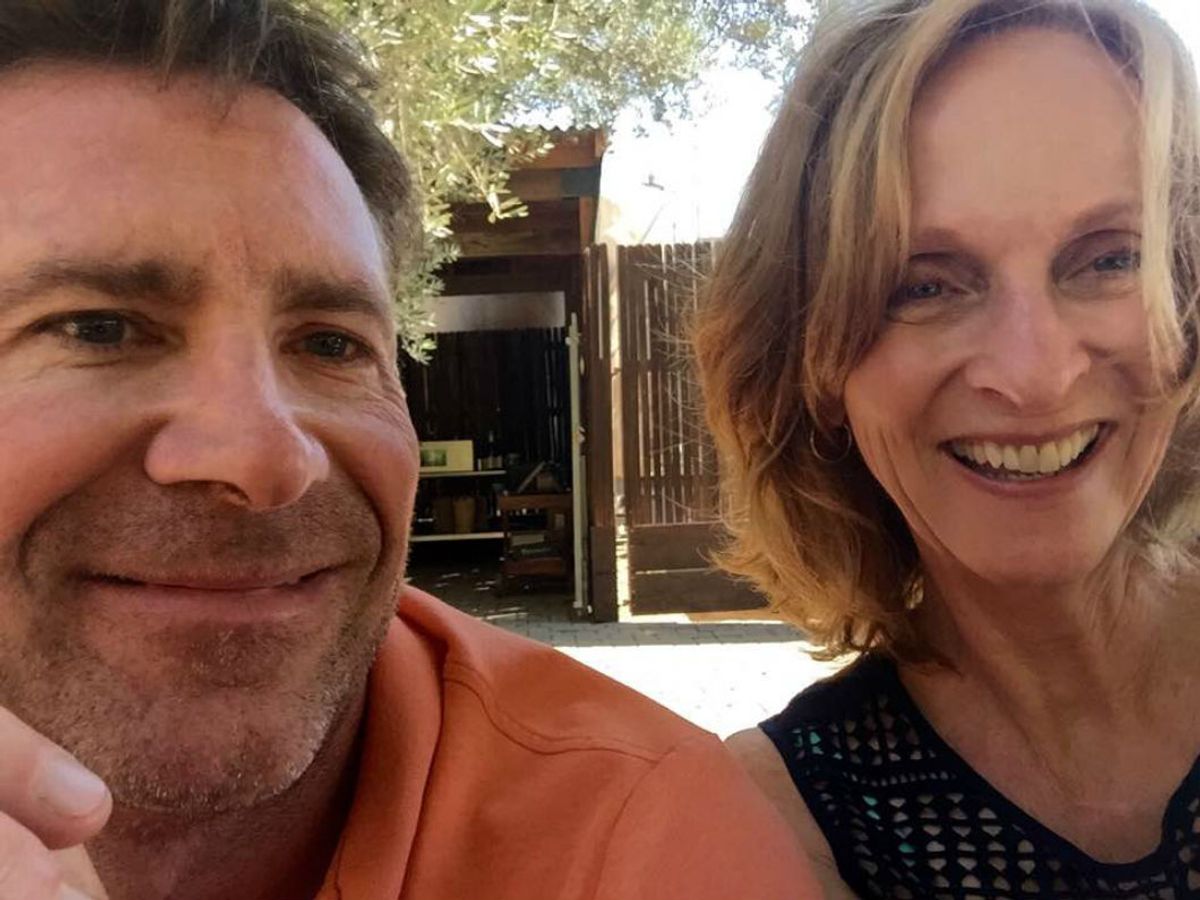 30 years ago, my mom moved in down the street from my dad. They didn't know each other yet, but they exchanged passing glances, and each thought the other was attractive. One day, my dad garnered up the courage to leave a note on my mom's car asking her out. Spoiler alert—she said yes.

Two years later, on October 21st, 1989, my parents became husband and wife. This month, they celebrated their 28th wedding anniversary, and while I've only been alive for 22 years of it, my parents sure have taught me a thing or two about love, life and marriage.

My mom told me this story a few years back. When I was about 8 years old, my parents had a huge fight. My dad was so mad, he stormed out of the house and didn't return for a few hours. When he did, it was fairly late at night, and I had gone to sleep. My dad told my mom he was done, and that he wanted a divorce. My mom's only response was, "Okay, go tell your daughter." My dad agreed, walked into my room...and couldn't do it. I don't know if he realized he was overreacting, or if he just didn't want to split up because he knew it would be hard on me, but my parents worked it out, and they're happier than ever. A happy marriage isn't always a happy marriage 100% of the time. People grow and evolve and change, and learning to deal with that change is what life is all about.

2. You should never stop dating

I don't mean that you should never take your relationship to the next level and become husband and wife. What I mean is that, even when you become husband and wife, you should never stop courting your spouse. Despite a few bumps in the road, my parents are the happiest married couple I know all because they never stop doing the little things that make the other happy. My parents still hold hands. My dad sets up my mom's Keurig every night for her coffee the next morning and often leaves her a little love note by it too. My parents take frequent trips to Monterey together, with a few other places thrown in the mix. They buy each other flowers for their anniversary. They still have double dates with their adult friends. They crack jokes and are silly and they don't let one little argument tear down the incredible marriage they've built. My parents are so freaking cute it hurts.

My parents are very bad at keeping me in the loop about things, and it's only gotten worse the longer I've been at university. Heck, last week my mom had vertigo and my dad had surgery on his toes and I didn't even know about it! But even though they may not be in constant communication with me, they always keep each other in the loop. I used to think it was weird just how often my parents spoke, especially considering that a few of my friends' parents were in unhappy marriages. Despite that they both have selective hearing, and that my mom can talk for hours while my dad pretends he doesn't do the same, my parents are nothing if not communicative. This regular communication has only served to strengthen their marriage.

Arguments happen in our household, and they usually sound a lot worse than they actually are. This is mostly due to my mom not being a soft-spoken individual in the first place, but it's gotten worse as my parent's start to gain "selective hearing." But these arguments aren't something to be avoided. Disagreements come in all shapes and sizes, and while I understand yelling and screaming about getting your way is NOT okay, getting mad or frustrated or upset is only a symptom of being human. If your partner says something that upsets you, holding in those emotions is only going to damage your relationship long term. My parents, as far as I can tell, have never hidden their emotions from the other, and it's always served to continue the flow of communication, rather than impede it.

In a f*cked-up world where cheating is normalized, monogamy is rare, "hookups" are common, and the divorce rate is 40-50% in the United States, it's hard to even think that love might exist. However, my parents are proof that it does. After 30 years together, not only do my parents want to spend time together, they are committed and loyal to one another. While there has been a time or two that it looked like my parents weren't going to make it together, they found their stride and were reminded of their love. I've seen many adults their age who are divorced or unhappily married, but my parents are proof that love exists and that it can last; they're the ultimate reason I choose not to buy in to all the silly relationship ideals of my generation. They've shown me what love looks like, and I know I want what my parents have for my future.

Happy 28th Anniversary to the best parents a kid could ever ask for. Love you Mom & Dad!