My Journey On Antidepressants
Odyssey

My Journey On Antidepressants

The ever-long relationship between depression and medication 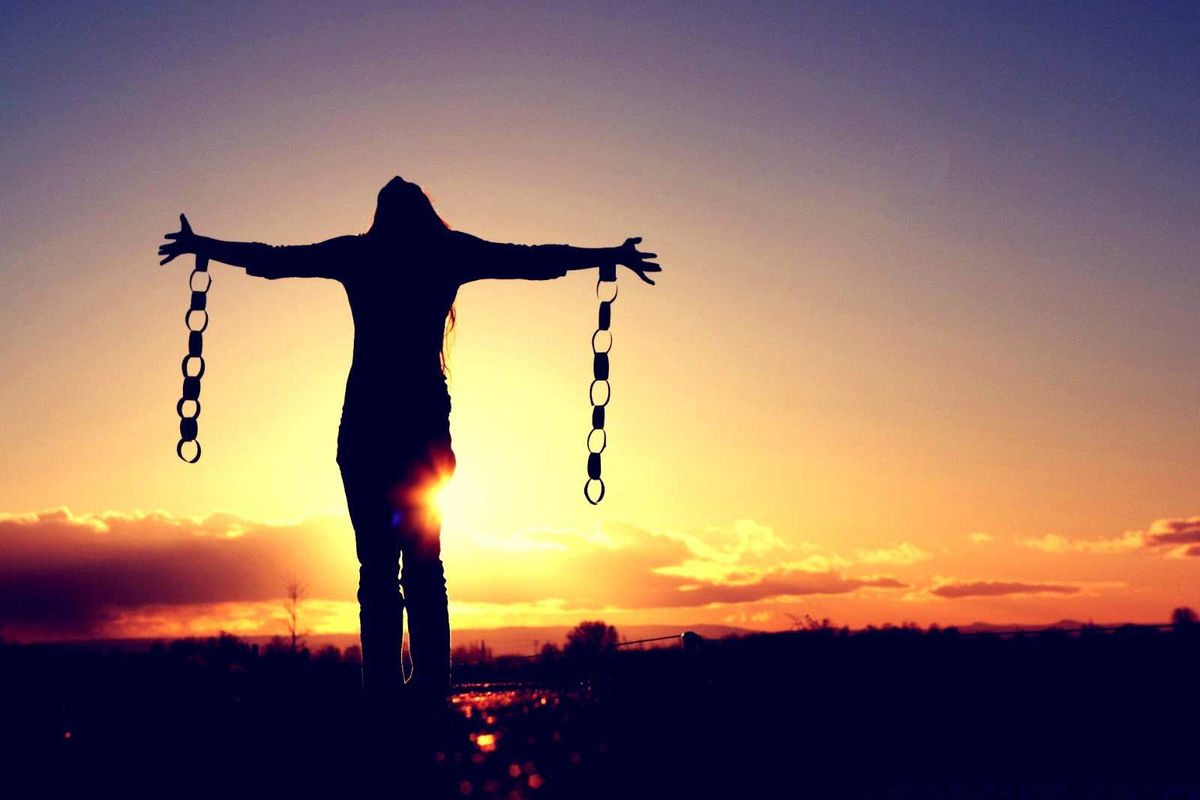 By the headline of this article, I know that you already have your preconceived notions on medication, especially those that help with mental illnesses. Apart from medication, mental illnesses themselves are partnered with a stigma that has left many of those who struggle in the dark.

In this article, I want to talk about my experience on medication. I am not the end all be all. There are many situations in which medication does not help. I do not want to start or further any shame. Medication is not the only answer, so I do not expect my journey to directly align with anyone. With that being said, I want this article to be a comfort for those who never see stories about people who struggle like them.

This article, as it deals with depression, will include my raw, uncensored journey, including my suicidal thoughts. If you struggle, or have had struggles, please proceed with caution.

I was in counseling last year, my freshman year of college, in hopes that it would somehow cure my grief after the loss of my mom just a few months prior. At first, it seemed to work. I was becoming able to talk about tragedy and trauma. During my freshman year, I solely did counseling because I thought that it was all I needed.

However, I saw a difference in my mood during the summer after my freshman year. I stopped receiving joy from all that I previously liked to do. I saw myself sleeping constantly, so I did not have to deal with life that was seemingly too difficult to handle.

That summer reached its bleak peak when I was studying gender in Maine. This was an amazing opportunity to learn about gender identity and equality in the beaches of the northeast. However, my depression was getting worse. One night, I thought it would be my last. I was crying in the shower which seemed to become a regular occurrence. I took the razor I had bought a few days prior at a nearby store and began digging at my thighs. I wanted to feel something even if it was pain. The blood spewed to each corner of the shower. It, mixed with the hot water, made it seem like it was not that bad. I was okay. I dressed and spent the next hour talking to my cabin mates like nothing ever happened.

As the summer progressed, the absence of feeling became more apparent. I think a common misconception of depression is feeling sad, but in reality, depression can encompass a range of feelings. Last summer, I felt numb. The simple pleasures in life seemed to drift away little by little. I could not go a day without crying. These tears were brought by a feeling of longing for happiness that I could not describe because I could never reach it.

As I went back to college as a sophomore, I was unable to either deny I was sad or not because I could not feel a thing. This is when I attended counseling for the second year. Instead of the calming exercises that by previous counselor did, my counselor wanted me to be seen by a family doctor to try and get on medication. This was not forced at all. I was not against trying medication because I was like, “hey, I’ll try anything at this point.” I then went and saw a family doctor. I was given a depression analysis assessment. I was asked multiple questions on my mood and how I have been feeling. It turned out that I was depressed (SHOCKER). I cried when I was diagnosed. It felt like a weight, even though it was still technically there, had been lifted off of my shoulders. The burden of trying to carry an unnamed illness had left. The doctor prescribed me Sertraline-- a common antidepressant. I began taking them. Obviously I was not expecting a drastic change the first week, but I already felt better. I felt like I was trying to better my mental health.

Four months later I am still on the same medication. I still have bad days, but those days are manageable. I go to counseling, doctor’s appointments and take medication to get my depression at a manageable level. I began writing again and wanting to do it. I began laughing uncontrollably again. I have finally begun to live.

Medication was my saving grace to be cliche like that. It saved me. This stigma surrounding it is nonsense when the results are clear. However, there are instances where medication does not work. This does not meant that you are unsavable. You will get better.