Muted: I Swallowed What I Preached
Odyssey
CurrentlySwoonLifestyleHealth & WellnessStudent LifeContent InspirationEntertainmentPolitics and ActivismSportsAdulting
About usAdvertiseTermsPrivacyDMCAContact us
® 2023 ODYSSEY
Welcome back
Sign in to comment to your favorite stories, participate in your community and interact with your friends
or
LOG IN WITH FACEBOOK
No account? Create one
Start writing a post
Health and Wellness

Muted: I Swallowed What I Preached

Yes, I may have forgotten how to write.. 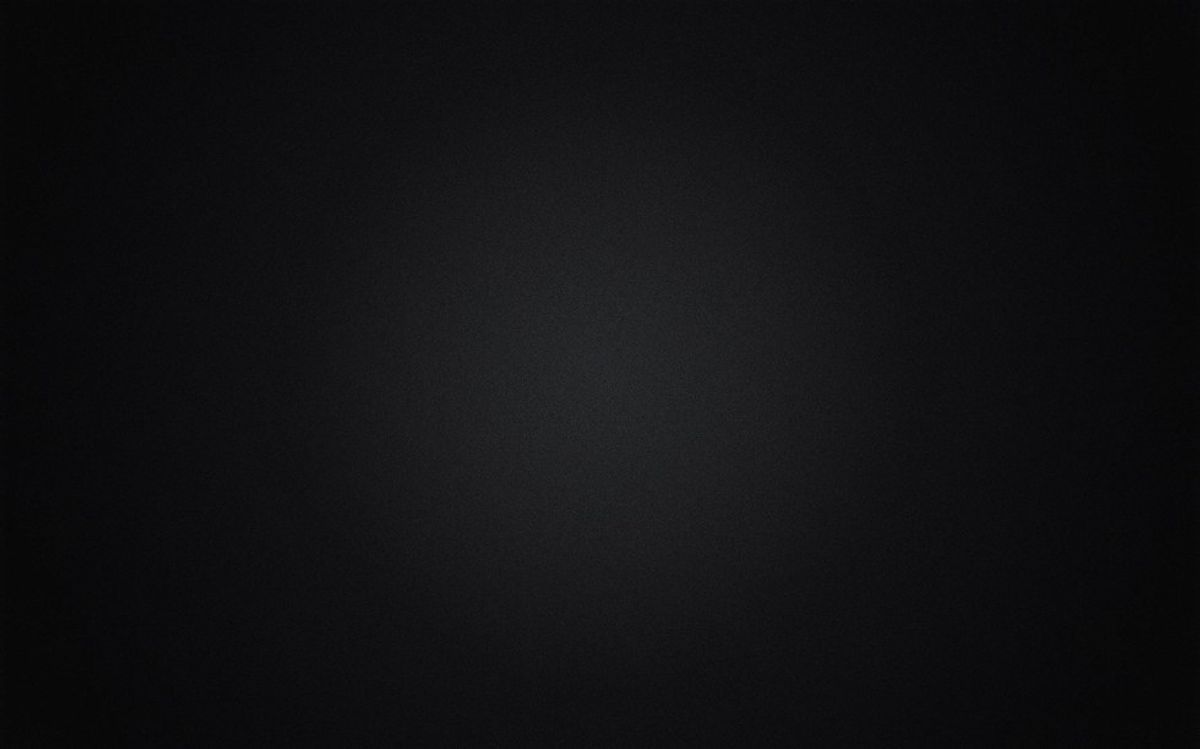 Sorry about that month-long M.I.A, that elongated buffer--for the past four weeks or so, I've been hibernating (both physically and mentally). Not that I ever stopped creating content, but I suddenly found myself at a dominating crossroads; one that made me become more skeptical of the validity and absurdity of my thoughts. The craziness and impulsiveness of my entire identity, even.

Yes, at 18 years of age, I am talking like a thirty-year-old-something corporate worker re-evaluating the purpose of my life; as if I already had two kids, living in a tranquil suburban neighborhood, whose identity has been drastically forced to transition into a mid-life crisis panic.

My existential crisis came a little early--and with a vengeance.

While my peers cherish their last home games, savoring every "firsts" and "lasts" of high school, my mind seems to be elsewhere. I am physically sitting on those bleachers, on those desks, only to drift off to a completely different world of my own...constantly interrupted by a noise--a screech that constantly yearns for nearing adulthood.

And through sophisticated syntax, diction, and (sometimes) downright unnecessary complexity, writing became my only ticket to distinguish myself from ignorance and childishness.

Yes, I continued writing; but at the same time, no, I did stop. I no longer wrote for myself. Every seemingly beautifully-crafted sentence, in actuality, as hollow as the next. I began to write merely for its superficial appeal, rather than exploring its spontaneous wonder.

Shallow, inauthentic, and disturbingly programmed, that smile left my face. That original smile that unconsciously uplifted my cheekbones with every tap of my keyboard, with every attempted pun that I typed.

Worth? I questioned the value of my curiosity. Losing touch of my wonder, I feared whatever came next.

After all my crafted pieces and seemingly legitimate advice on individuality, authenticity, and just plain self-discovery, I swallowed all that I preached. I became, funny enough, the criticism of all my suggestions. I was the "if you do this, this will happen to you" examples that are designed to discourage others.

I was everything I said I wasn't. And that mere fact scared me.

Uninspired and purposeless as I felt, I never finished my sentences. The cursor blinked and blinked, awaiting and hanging on my every word.

This month-long hiatus, however, forced me to witness a world without a voice. Momentary confusion would permanently confiscate an irreplaceable form of expression.

Before I completely loose my grip on my created platform, let me begin to write with minimal perfection, yet also with measured recklessness. Let my crafted words be an explosion of emotions--from tantrums to random bursts of glee.

Let my writing not only reflect my prowess and wit, but as a testimony to my equally evident vulnerabilities.

No, I am not just "writing" again. Fearless as they come, I am creating new indentations, paragraphs, and ideas. This time, I swear, there is no holding back.