Music producers are the backbones to the creation of all your favorite songs, so they should get more recognition for their contributions. 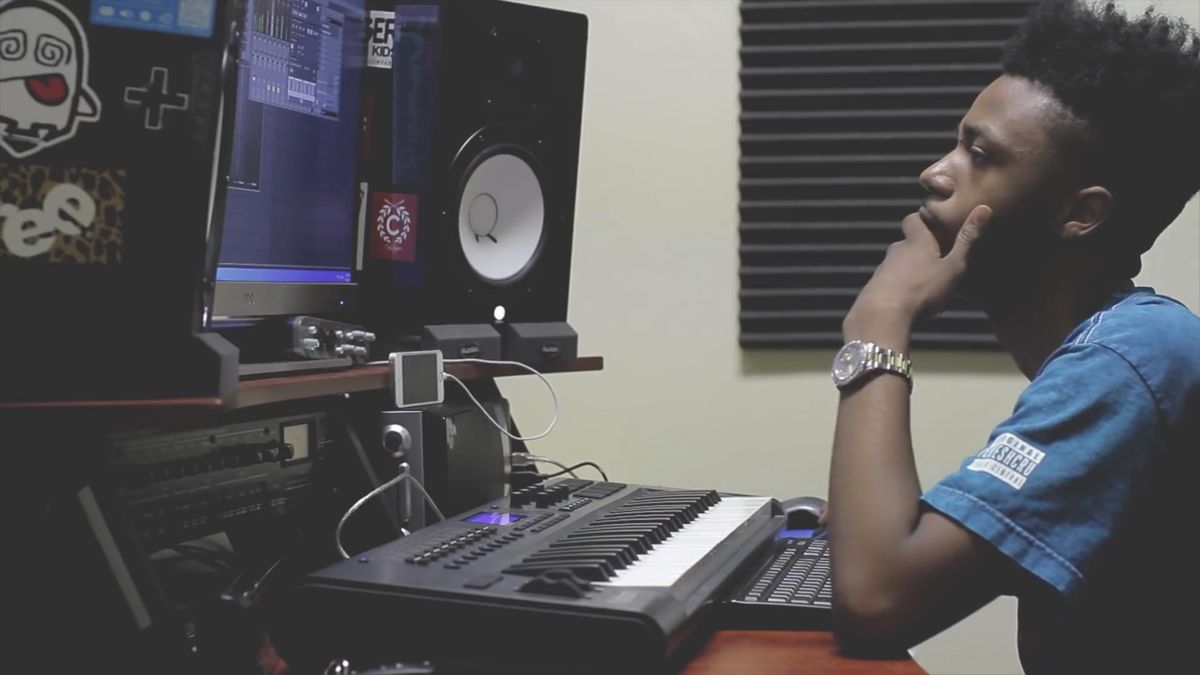 Music producers deserve more credit and recognition for what they do for artists in the music they make for them. Music producers are the ones who know how to make and mix the instrumentals, record and mix the vocals, put the entire track together and finalize it so the song can be released.

The usual norm is that an artist represents the front image of a song and it's directly tied to them. Though it's their song, it's just as much, if not more, the producer's as well because they create the song and put it all together. With the amount of work the producers put in and the knowledge they possess about all aspects of the production process, they deserve more recognition for the time they put into making music.

1. They possess tremendous amounts of knowledge about the music production process

As a producer, you need to know SO much about music production. You need to know how everything works and how to properly utilize all the tools you have available. This means knowing everything about the DAW (Digital Audio Workstation) software you’re using, how to structure a song, properly mix all the instruments and vocals, then mastering the whole track to make it sound perfect.

This can be a painstaking process that takes multiple hours of work for a song to be perfect and not able to be improved any more. The producers with these skills are the ones responsible for putting together all your favorite songs and making them sound great.

2. They make the songs, but don’t get as much recognition as the artist

As music producers, they are responsible for knowing how to put together the instrumentals that artists can record their vocals on. This involves knowing how every aspect of a song coincides with one another and how to put them together in an effective way that sounds clean, has high-quality sound and great song structure.

When a song is put out on a popular music streaming service, all you see on the surface is the artist's name without any immediate credit to the producer. There isn’t an effortless way to know who produced the song unless you look at the song's credits. In fact, music streaming services, like Spotify and iTunes didn’t include producer credits in the descriptions of the songs on their platforms until very recently.

The only distinguishable part of a song that identifies the producer is the short producer sound clip, or "producer tag," put at the beginning of the song, which is used as a stamp to show who produced the song.

3. They work A LOT, often for very little

I can tell you from experience that music production and putting together an instrumental is a painstaking process. It takes many hours of constant work and creativity to put an entire instrumental together to make it sound perfect and ready to send to an artist. There have often been times where I’ve worked on a single instrumental for over eight hours before it was completely finished and perfect.

All of this work being considered, producers are often met with people who don’t want to pay them for the work they've created and just want the instrumental for free. You can imagine this being somewhat insulting to a producer who’s spent countless hours on something just to have someone think they can get it for free. Like an artist selling a painting at an auction, we don't just give our creations away for free.

All of this being considered, music producers should receive more recognition for the time and work they put into making your favorite songs. Being a music producer requires immense amounts of knowledge about the production process of making a song, as well as making that song sound great. They are the true pioneers of sound in the music industry and contribute more to the songs they put out than you may think.

Nicole Marie Nigro
Individual Creator
7064
c1.staticflickr.com
Where to start...... Let me start with the cliche that life throws us curveballs and what we do with it is what counts.