Music Is The Language Of The Soul
Odyssey

Music Is The Language Of The Soul

Music is important to lots of people, but the reason why remains inexplicable. 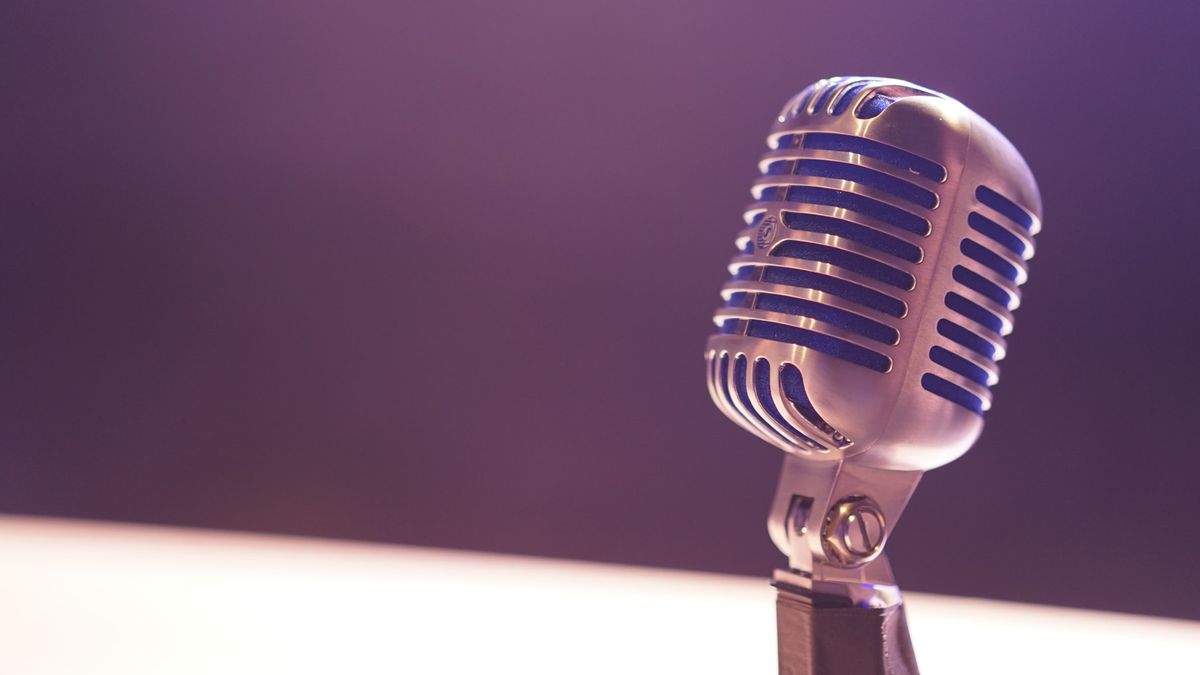 If I had to choose my most hated groups of people, it would probably be sadists, Nazis, and people who are indifferent about music.

I say this as a joke, but seriously, who the hell doesn’t love music? From fucks boys bumping the newest Wiz Khalifa (he’s still cool among the youth, right?) song at their frat to the introvert discovering the essence of life while listening to Brahms, there seems to be a song/genre of music that connects with everyone.

Why is this? The fuck if I know. I’m sure there are plenty of theories that explain why humans have always had inclination towards music, but given I’ve never come across these theories, I will merely give my two cents about the subject.

A question I find pertinent to this subject would be why do humans do anything? Now, if I was a naturalist and wanted to keep things simple I would say all human action can be explained for the need to survive and pass on their genes. To give an example, the idea that men are attracted to women’s legs because their knees resemble a buttock (tis a silly word), which is close to their reproductive organs, and thus men like legs because it stimulates the idea of procreation and the passing on of their genes.

It doesn’t take a genius to see that this probably isn’t true, but I understand where this belief comes from. To get back to music, I’m not sure if a similar logic could be applied. I suppose one could say that music with simple time signatures and repetitions (e.g. a chorus, verse, etc.) is comforting because it’s predictable and gives us a sense that we know what is going to happen next which makes us feel safe about our future survival.

This is, obviously, a stretch, but I’m just trying to think of a way in which music could somehow make us believe our survivability is increased by listening to it. However, I can’t think of a believable way in which music aids our survival and therefore will not entertain the possibility of our inclination towards music serving a naturalistic purpose.

Okay, so now that’s out of the way, I think another important question is where do we hear music? Now in 2018 people listen to music anywhere and everywhere, but what I mean is that things like sporting events and religious ceremonies are usually accompanied with music and examining why might shed some light on music.

For example, let’s look at American sporting events and the National Anthem. For reasons made obvious by the NFL and all the douchebags who take offense to players kneeling, this song, as well as the ritual of standing and what not, clearly holds a lot of importance to some. But this raises the question if the song/music is necessary, for it would seem the ritual with the flag, standing up, and placing your hand on your heart would be sufficient enough.

But on second thought, it would seem the song is needed is for the patriotic lyrics. Not only do the lyrics reinforce the intended sentiment of the song, but the lyrics, as well as the melody, make the national anthem incredibly easy to memorize. And this holds true for lots of music, as I’m sure all of us can play a song from our teenage years and sing along with ease.

Okay, but what does this entail? Well, with repeated ceremonies, such as the national anthem, since it’s so easy to memorize, we don’t need to consciously think of the musical aspect of the song. Rather, we passively think about what the song is supposed to represent, in this case the virtues of America. Once again, as the NFL as shown us, people aren’t getting upset because people are supposedly disrespecting a song, but also disrespecting America.

In short, people if so they decide can give music an importance that goes beyond the music and create meaning out of what more or less amounts to sound. This is why I have associated music with the spiritual side of humans, because of the meaning we can give to it. And although I don’t agree with the meaning of, for example, the national anthem, it’s clear it gives people a sense of unity and pride of being an American.

Yet, so far I have only given an example of how large groups of people interpret a particular song or music, but what I’m really interested in is the individual. If a song gives meaning to a large group of people that’s fine, but that is more aligned with religion as compared to the individual spirt of a human.

So, what does music mean to individuals? I can only speak for myself, and to me, I can’t explain begin to put into words what music/certain songs mean to me. What I do know is that I have felt a peculiar elation so strong that I have been moved to tears while listening to music. And this had nothing to do with the lyrics, but purely from the sounds. The fact that the lyrics, or perhaps a better word would be language, had nothing to do with my tears, means I wasn’t moved because of a sad event being described, something that I could understand and communicate with mere words. It was the music itself that moved me, and if I’m unable to put into words what made me so emotional, then I didn’t relate to the music on an intellectual level.

My inability to understand makes me conclude that music doesn’t benefit my mind, and as shown earlier, music doesn’t help increased survivability i.e. improve our body. Now, I’m an agnostic and all, but if music doesn’t improve mind or body, but is an essential part of our lives, something we can give meaning to and move us to emotions that can’t be described, is music not proof of the human soul?