If Snooki can return to television, so should Daria. Just sayin. 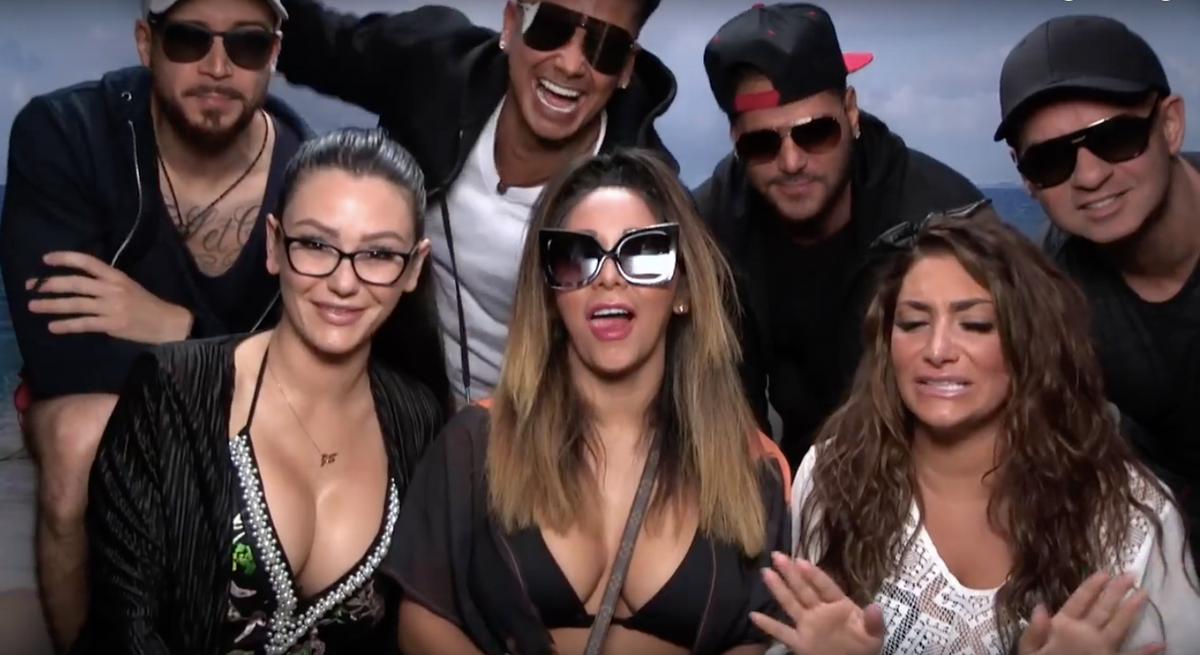 April has brought us many things: a blizzard, below-average temperatures, the looming stress of finals week, and most importantly, the long-awaited reboot of "Jersey Shore." I, for one, was way too young when the show first aired back in 2009 but that didn't stop me from watching every season and learning how to fist pump in nightclubs that I wasn't even allowed in to yet.

But alas, the show has returned with (almost) all of the cast members back and ready to party. While watching the new show though, I kept reminiscing about all of the other great MTV shows that also died off a little too soon. So I made this definitive list of the shows I want to see MTV bring back, for the sake of the greater good.

"The Hills" is the TV show that made me want to move to Los Angeles and do absolutely nothing for the rest of my life. I absolutely do not care if the show was (supposedly) scripted, I need to know what Lauren Conrad is doing with her life.

"Road Rules" was basically "The Real World," but in an RV. A road trip is always fun, but a road trip where you're trapped with complete strangers and have to drive around the country without killing each other = major drama made for reality TV.

The world does not really need "Beavis and Butt-head" to come back, but it is what we deserve. Right now, in the political turmoil that we're living in, the stupid jokes and dumb commentary that they provide is exactly the comic relief that we should be gifted with. We've suffered enough.

"Awkward" was totally short-lived and underrated. Perfectly depicting the struggles of high school, it was like Degrassi but if you made it super bitchy and sassy. There's only one thing I can say to y'all when MTV decides to reboot it: "You're welcome."

I don't know about you, but Daria Morgendorffer is honestly why I am who I am today. We definitely need to bring the queen of sarcasm back to the silver screen.

This show was horribly underrated, and pure comedy gold. A mockumentary about a girl just trying to live her best life in Texas, "My Life as Liz" was funny, heartwarming, and super relatable.

Arguably the best game show of our generation, "Silent Library" had a tiny reboot a few years ago but it deserves way more attention. Who doesn't want to see a man get slapped in the face with some whipped cream while his friends muffle their laughter (or laugh uproariously) behind him?

This show had everything, to be honest. The scandalous romance of "The Bachelor," the awkwardness of parents meeting boyfriends, and super cool dates you only wished you could go on.

Another entertaining dating show that was gone all too soon. I would honestly rather watch this any day than "Bachelor in Paradise." Plus, the intro cards wrote the jokes for the show themselves.

Not quite sure what Ashton Kutcher is doing with his life these days (besides advocating against sex trafficking in court) but I for one would love to see him employed again at MTV for the best prank show of all time. Any show that can make Justin Timberlake cry is iconic and deserves to remain on air forever.
Report this Content
This article has not been reviewed by Odyssey HQ and solely reflects the ideas and opinions of the creator.