I moved in with my boyfriend before our one year anniversary

It may be early to some, but it was the right timing for us. 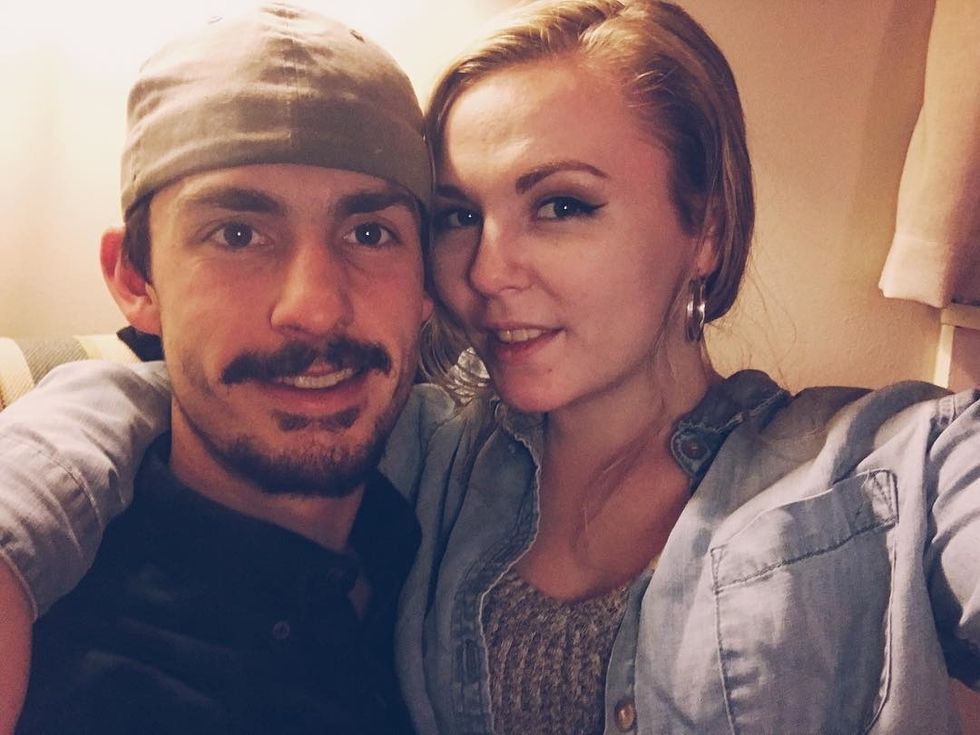 My boyfriend and I started *officially* dating in December of 2017. We had been in the pre-dating phase for quite some time before we decided to make it official, but since, we've been inseparable. I had known for a long time that this was the guy that I wanted long-term forever with.

Moving out was a tough decision. I had lived with my mom my whole life. I didn't live on campus while in college. I didn't move out at 18. But there was something about the time I was spending with my boyfriend.

My heart kept telling me that moving in with him would be the right decision.

I knew I had to wait for the right moment. Moving out can be a lot of work. Both financially and mentally. I didn't want to do it too soon, but I also wanted to get this part of our relationship over with. When my mom had said that she and her boyfriend were getting a house together, I knew that was my moment.

At the time, my boyfriend and I had been together for about nine months. We were and still are an incredibly strong couple. I was so eager to test our strength by living together. It's not an easy thing for couples to do. They can be so accustomed to having their own space, that often when they merge lives, it takes a number on them.

Some it can really affect their mental health. They can feel drained from appeasing to their partner. Mine was the opposite. I could feel myself not only growing closer to my boyfriend, but within myself as well.

He and I are very open with our communication levels, so when the time came for us to bring up living together. I just came out and said it. The best part was that he was waiting for the right time to ask me. Before we moved in together, we talked about everything imaginable—finances, groceries, bills, my cat—we talked about it all.

We talked about how to split costs. We have two roommates (our best friend and one of his brothers). Financially, we knew exactly how to set ourselves up. Groceries we are all really good with splitting between the convenience of who can get to the store sooner. Bringing my cat with me wasn't even a question.

Moving in with someone is the ultimate test to a relationship. You guys can have a lot of fun together, but sometimes living together can be the line drawn too far. For us, it brought us closer. We talk about things we didn't have to opportunity to do before. We both live such busy lives, with him working two jobs and taking classes two to three nights a week and with me working two jobs, an internship and school—we know when to have our "me" time.

My boyfriend and I are stronger than ever now that we live together. People will say that we did it too soon. I think we did it at just the right time.