A Review on Martha Hall Kelly's 'Lilac Girls'
Odyssey
CurrentlySwoonLifestyleHealth & WellnessStudent LifeContent InspirationEntertainmentPolitics and ActivismSportsAdulting
About usAdvertiseTermsPrivacyDMCAContact us
® 2023 ODYSSEY
Welcome back
Sign in to comment to your favorite stories, participate in your community and interact with your friends
or
LOG IN WITH FACEBOOK
No account? Create one
Start writing a post
Entertainment

Motives, Emotions, and 'How?' 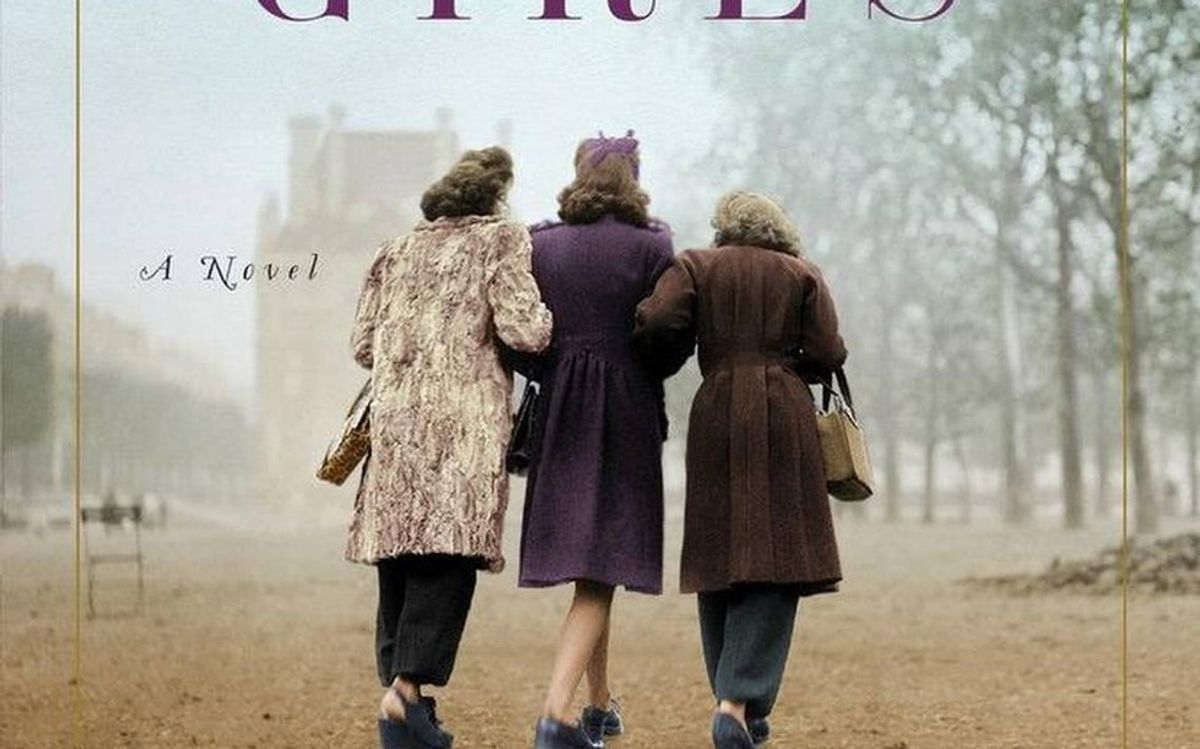 A relative of mine had been raving about this book to me for weeks and finally lent it to me about a week ago. I love historical-fiction and history in general, which many of you may have guessed from reading my previous book reviews, so I took the suggestion (and the book). While the title and cover photo may have you thinking this is some sort of sweet little tale about three gal pals during WWII, the inside flap doesn’t even cover the true darkness of this story.

The plot centers around three female characters: Caroline, an American socialite, Francophone and charity-organizer extraordinaire; Herta Oberheuser, a German doctor who experiments on prisoners at Ravensbruck, an all-women’s concentration camp; and Kasia, a Polish teenager who once worked for the Underground, but was caught and taken to Ravensbruck with her sister and mother. The novel is based on events that really did happen, with characters like Caroline Ferriday and her parents, and Herta Oberheuser and her mother who had actually existed. Kasia and her sister were not flesh and blood women, but they were based on two sisters who had been imprisoned at Ravensbruck during the time period.

The novel focuses on motives, which brings an interesting perspective to the plot. Especially Herta, who is simply someone you want to see in jail for the rest of her natural born life, however her reasoning is so strange, that sometimes I found myself wondering ‘how?' instead of 'why?'. This aspect is what I love most about this novel. It forces you to think about the decisions people made at the time, the possible factors that may have had had something to do with their actions, and the consequences of those choices years after the damage has been done. It's not just that Caroline is an upper-class woman obsessed with charity work and can never seem to find 'the one', but that she has been born into a longstanding legacy of active, independent women who aren't into simply sitting around and doing nothing. It's not just that Kasia has become increasingly angry and resentful after being rescued from Ravensbruck, but that she is suffering from invisible wounds that refuse to heal from a nightmare brought to life. And it's not just that Herta is a horrible human being, but that she has her own dark experiences that have contributed to her cold and seemingly robotic frame of mind, worsened only by her acceptance, and even support, of the atrocities and prejudices committed and perpetuated by her country's leaders and citizens. Do not, however, think that the author is making excuses for her. You'll go from a slight disdain of Herta, to just absolute loathing. The focus on motives gives nuance to this novel that typical 'war stories' often lack.

I have to admit, this novel was hard to read at times. I do not recommend this for anyone who is squeamish, especially early on in the book, there are scenes that may be very uncomfortable for some readers. It's a bit of a trigger read, for lack of a better term.

The story is very interesting, however, and very well done. It isn't just about war, but also about what comes after it, after the terror and the pain and the horror of it all. It isn't just 'and they all lived happily ever after when the war ended,' like many novels about the time period, but rather about the process of healing, of finding what you really want in life, and that nothing truly stays in the past. And besides, the ending is pretty dang satisfying, so even if you don't exactly love the characters, you'll at least love the ending of "Lilac Girls.”