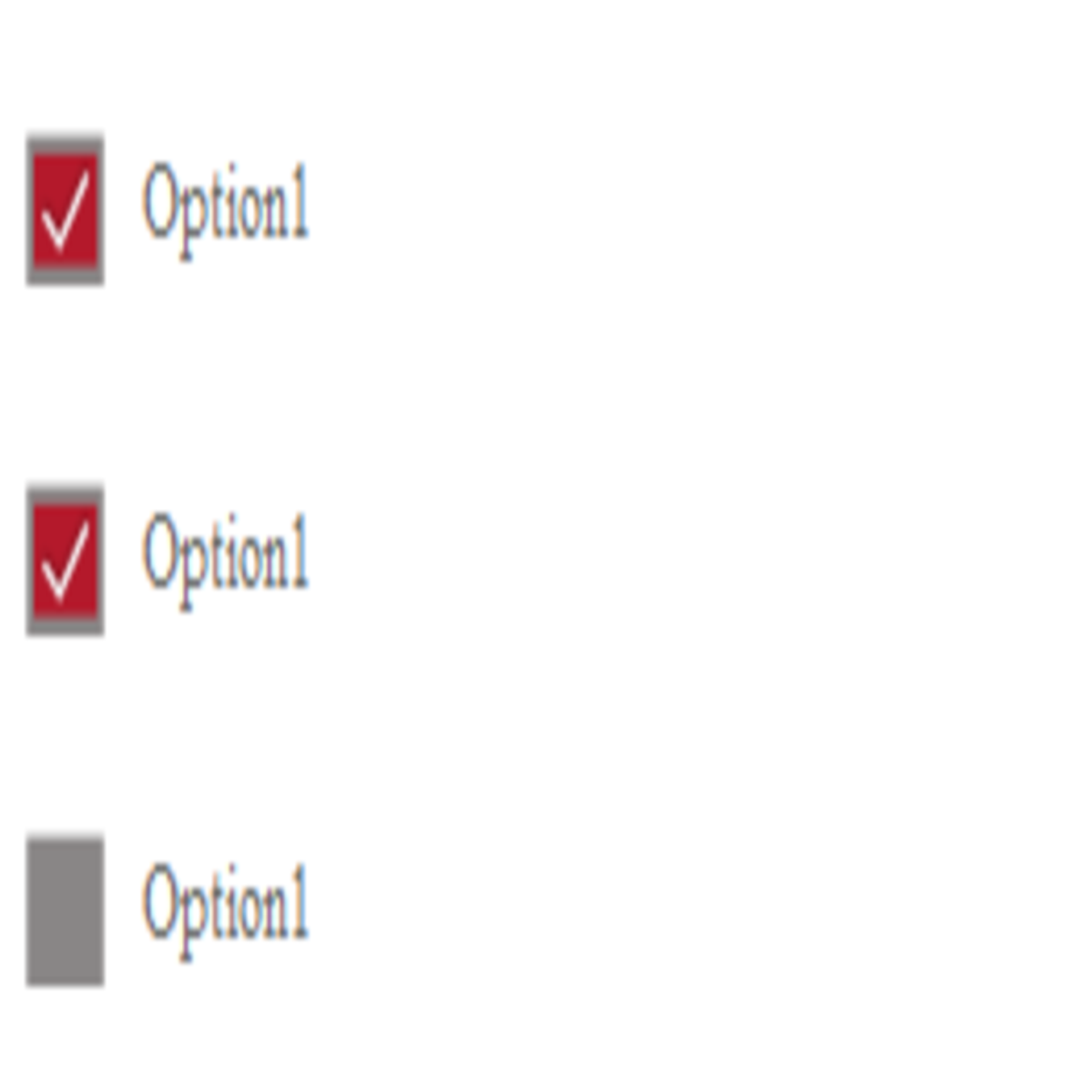 Growing up in Everett, Washington, I was always surrounded by different ethnicites and backgrounds. I was lucky in that way, I guess. I had friends whose parents were born in the middle east and were bullied during the times following 9/11. I have friends who worked hard, harder than a lot of my fellow classmates, because their parents brought them to this country illegally for a better life. Friends whose first languages are French, Catonese, or Kurdish. I never thought of myself as the odd one out because everyone around me was different.

It wasn’t until I moved to the midwest I felt different. My mother is Dakota from the Santee Sioux Indian Reservation and my dad, who I have never actually met so this is just an assumption, is African American.

While registering for classes at Nebraska Indian Community College soon after I moved in November 2012 my advisor asked me how I identified. Being the sarcastic little sass master I am I told her, “Well, I’m a girl!” She didn’t find it all that comical, but instead made this situation one of the most awkward I’ve ever been in. She replied sternly, “No. I mean do you think of yourself as Black or Native American?” Applying to a Tribal College I understand the curiosity, but really?! She was out of line! 1. NICC is a public Tribal College meaning anyone, regardless of their ethnicity or background, can apply and possibly be admitted. And 2. I created my own box on my application saying “Two or more races." That is how I idenitify; two or more races.

In that moment I knew I was being faced with a choice; do I choose sides? When you are someone of multiple races it can be tough out there in the big bad world. People will treat you badly because of the color of your skin and people will treat you with praise because of the color of your skin. But if you choose to embrace it; if you choose not to let the negativity in when it does arise you can do great things.

That last line goes for anyone, really. Embrace all the amazing things about yourself and don't let Negative Nancy’s get you down and you can do great things.
Report this Content
This article has not been reviewed by Odyssey HQ and solely reflects the ideas and opinions of the creator.