Read This When You Miss Your Long Distance Childhood Best Friends

Is the migrating bird ever homesick? 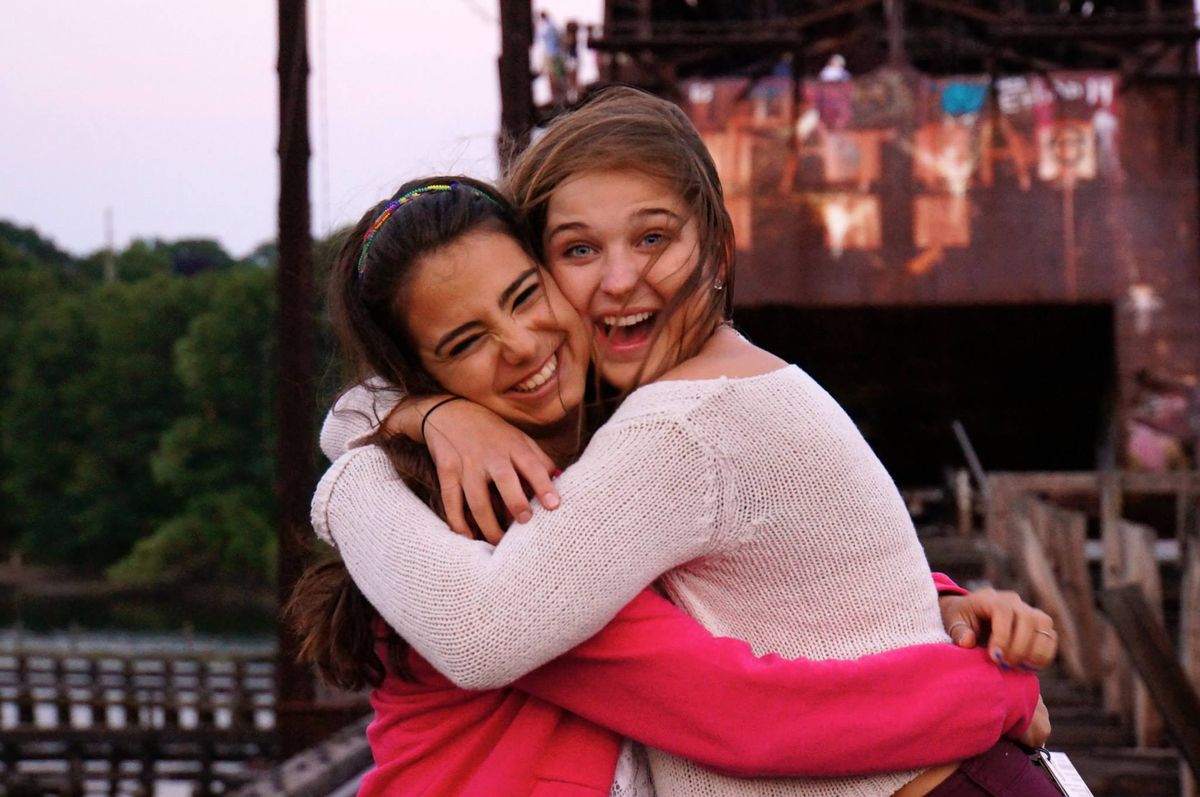 It’s not talking to them for weeks. It’s writing an essay on the bus, updating them on your daily drama.

It’s typing into the tiny box on Facebook while you’re on the bus and sending it later when you get Wi-Fi. It’s transferring your rant onto a Word document (just in case.)

It’s organizing everything you want to tell them with numbers. It’s also organizing your response with numbers and having eight different conversations at the same time.

It’s asking if you “can audio” because your mouth moves faster than your fingers. You ask because you don’t know where they are or if other people are in the room.

It’s sending audio messages while you’re walking to class, sitting in a café. It’s accidentally laughing out loud at what you’re reading, it’s re-doing your laugh so that you can record it.

It’s saying HEY in caps lock as you re-enter their lives. It’s apologizing for how long it’s been since you last talked. It’s also reassuring them you love them, and it’s okay because you’re still here.

It’s not expecting a response right away because they’re probably sleeping. It’s knowing their presence in your life is more comforting that other friends who are in your “real life.”

It’s everybody dropping into the conversation all at the same time because everybody is suddenly online. It’s exclaiming at the miracle that more than one person is on at the same time. It’s always asking if you can Skype or video call.

It’s fighting the tipping point between consciousness and unconsciousness before you sleep because your phone just rang that specific Facebook Messenger jingle. You need to make sure you don’t miss anything important. It’s waking up to 100 notifications and attempting to reply to every comment, but will probably fail, but nobody really minds.

It’s sharing your outrage and celebration with GIFs, emojis, stickers, capital letters, and a lack of punctuation (excluding the exclamation point.)

It’s a stream of consciousness self-reflection with other people watching, rooting you on, and giving critical feedback.

It’s separate lives living in parallel of each other, but not with each other.

It’s waiting. It’s waiting for them to respond. Waiting for them to stop having a good time and remember you’re still here. It’s feeling guilty that you want them to miss you enough to stop living their lives and come back to you. It’s telling yourself it’s a good thing. It’s more waiting.

It’s hiding from them because it’s easier online. You just say nothing. You hide because you miss them too much because they’ve hurt you with their accidentally toneless online voices, because you don’t feel like you’re on the same wavelength anymore, because you’re afraid to dampen them again.

It’s messages out of the blue reminding you they still think of you.

It’s meeting again and making a list of topics the week before – topics you didn’t go too deep into while online, but topics worth ranting about in person.

It’s spending time with them again and re-learning their bad traits. It’s re-experiencing them for the first time, feeling guilty that maybe you’re ready to be apart again.

It’s relationships based on common support for one another – no matter what the other person is doing, where they are, who they’ve become, and who else might have their attention in life.

It’s watching your friends grow and being proud of how they’ve overcome their own obstacles in their own lives away from you.

It’s a love that transcends.