Are we killing two of America's most beloved institutions? 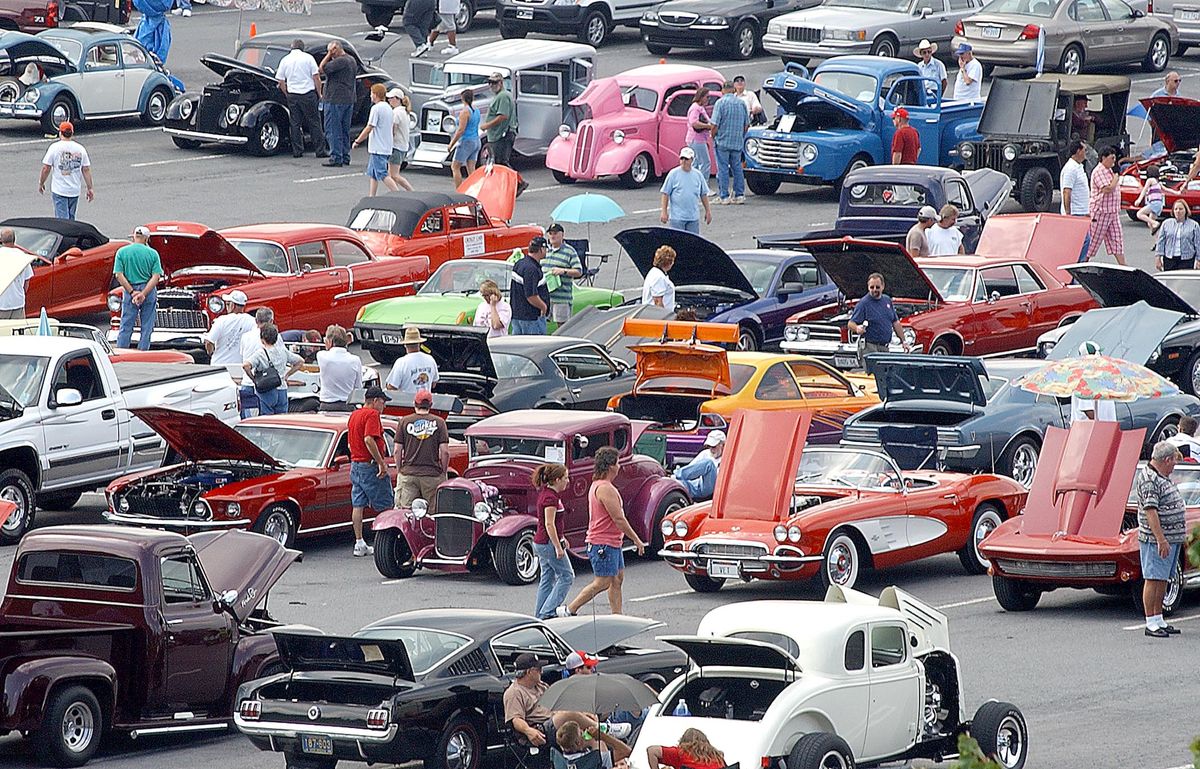 As Millennials, we bear the unfortunate stigma of being lazy, entitled, and self-obsessed, among other things. We were all supposedly born with silver spoons in our mouths, rely too much on technology, and have never had to work for anything. Just as past generations have forced these sweeping generalizations upon us, they have already predicted both our social and economic impact on a world we have yet to be fully part of. Specifically, critics have heralded the death of America’s beloved car culture and automotive industry thanks to, you guessed it, Millennials. But is this actually true? And if these institutions are dying, are we responsible?

America has had a long and proud obsession with car culture and the automotive industry. Ever since Henry Ford’s Model Ts first rolled off the assembly lines in 1908, cars have been the topic of conversations, media, songs, and even literature. That’s not to say the Model T was the first American car, but it was certainly the first truly affordable one. Before the Model T and assembly line manufacturing, cars were handcrafted luxuries for the rich, with exuberant price tags and complicated mechanisms that usually required a trained chauffeur. Ford’s assembly line models not only made cars available to the middle class, but also made them immensely popular, and ultimately, cemented both cars and the automotive industry as part of America’s identity.

This sense of identity associated with cars persists to this day. BMW and Toyota Prius owners are notorious for their poor driving and parking, as cited and actually scientifically backed up in this article by the New York Times. Male owners of Hummers and other SUV are believed to be compensating for their lack of masculinity. There’s even a “Grow Your Own Hummer” toy, which supposedly grows up to 600% in size, and you can guess what that’s referencing. Regardless of whatever car you drive, it is certainly a part of your identity, whether that identity is your choice or not.

So what’s the problem? Why are Millennials being blamed for the death of car culture if these identities still exist? Well, there is a lot more to car culture than labeling drivers. Car culture isn’t restricted to the fantasy world of street racing the Fast and Furious franchise portrays either. Car culture is about seeing automobiles as more than just appliances that get you from point A to point B. Personally, I come from a family of car enthusiasts. My paternal grandfather was a car salesman, and would often bring a different car home every week, which enthralled my father and uncles. They would also attend races on the weekends, and car culture became a part of their family bond, just as it did with mine. From an early age, my brother and I were watching races, attending car shows, reading car magazines, and playing racing video games. Car culture wasn’t just an extension of our family bond; it was a foundation of our childhood. On road trips, we wouldn’t play punch buggy, we’d play “name the model, year, and horsepower.” And while car culture itself may not be as popular as it once was, that doesn’t mean it is dying, as another New York Times article claims.

As for the automotive industry, plenty of Millennials drive cars, as seen in the bustling parking lots on campus, so how are we killing it? Well, new trends such as Uber have concerned car manufacturers. But in large cities like New York, you’re much better off taking a cab, relying on public transportation, or even walking than driving. Plus, you cut back on your carbon footprint, which is always a good thing. Also, cars are not always cheap nor a necessarily beneficial investment. While you can own one for almost a third of yearly tuition at Ithaca College, this isn’t always a wise decision. The moment you drive a new car off the dealership’s lot, its value deteriorates. By the time you try to sell it used or for scrap, you’ll be lucky to make a quarter of its original value back. As such, leasing cars and assuming leases are becoming more and more popular. Leasing a car basically means instead of buying it for its sticker price, you “borrow” it for a specific amount of time (sometimes with a down payment), and make monthly payments during that time period. At that end of that time period, you return the car. Not only is this a more affordable option, but also many people are worried about owning a car that they grow to hate for years. As for assuming leases, you can take on the lease payments, and subsequent “borrowing” of the car for someone who wants out of the lease. Either way, car manufacturers will still be able to pump out new products, perhaps in smaller numbers, but they certainly won’t die.

So are Millennials killing car culture and the automotive industry? As a car enthusiast with some knowledge of the industry, I certainly don’t think so. Yes, things are going to change. Electric cars may one day put gas-guzzlers out of circulation, but that’s environmentally for the better. Will I be happy about it? Not necessarily, the thundering roar of a V8 engine and the distinct scents of gasoline and burnt rubber are things I treasure immensely. In fact, I’m a bit upset that the car I’m assuming a lease on next isn’t manual (stick shift). I personally find driving automatic so uninvolving and mind-numbing, as I learned on and prefer manual, but that doesn’t mean I’m going to stop loving cars. So while car culture and the automotive industry may change, Millennials aren’t going to kill either of these beloved American institutions.