My Mental Illness Isn't Something To Romanticize
Odyssey

My Mental Illness Isn't Something To Romanticize 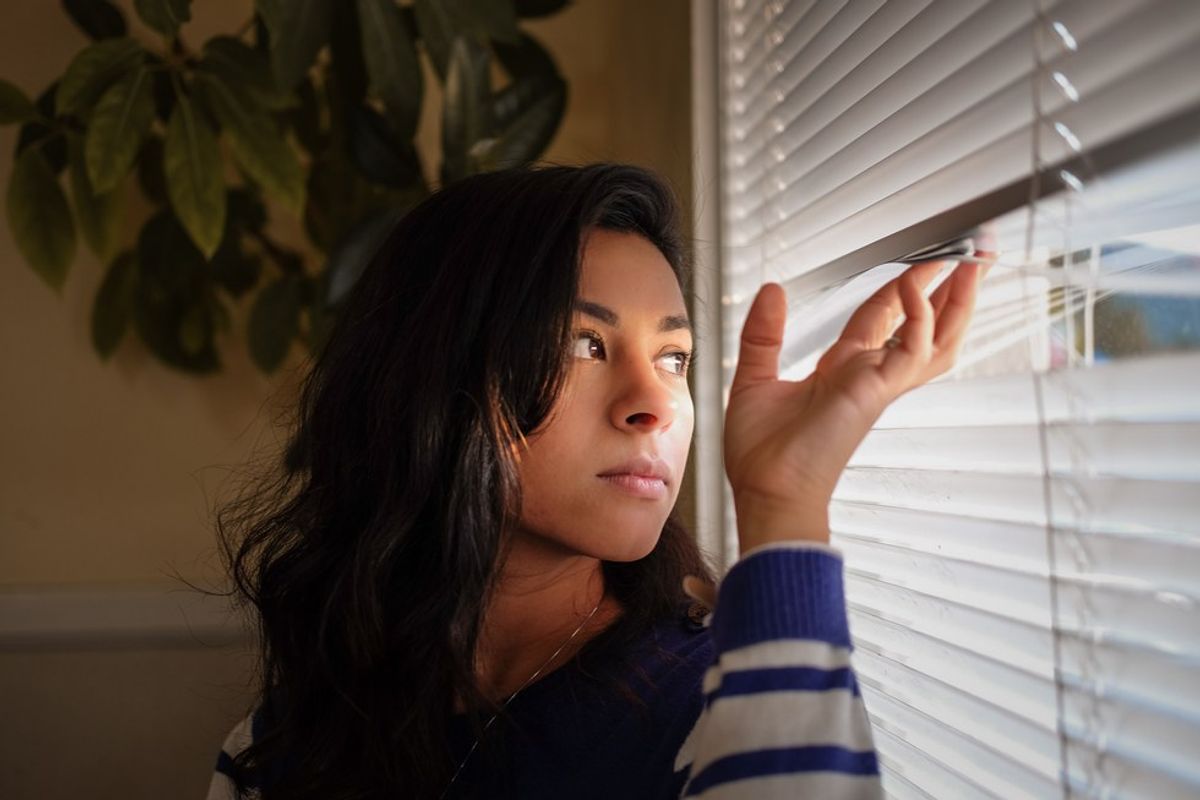 I have to say that one of the most disappointing things I have come to witness today is the pretty picture society has displayed on mental illness, and what having it looks like. Constantly, I'll open some form of social media and see posts of the "beautiful moments" often thought to be associated with having a mental illness. I'm sick of people fantasizing about mental illness, especially when it's not something to joke about.

I have to imagine there are other people out there who feel the same way I do, fed up with lack of understanding society has for those who are actually suffering from a mental illness/illnesses. Not every eating disorder, form of depression, anxiety, or any other mental health disorder for that matter is accompanied by what society has made it out to be. One day, I even remember opening up twitter to see the fantasy of mental illness incorrectly display itself. The tweet was a picture of a girl, who suffering from injuries through self harm was accompanied by her boyfriend, kissing it to make her feel better. I even remember another time reading an interview done with the celebrity Meghan Trainor. Basically, the interview consisted of the singer stating how she tried being anorexic for 3 hours, eating only celery and drinking only a cup of water.

While these are only a couple of examples I could rant about, I have become absolutely dumbfounded with the fact that society thinks you can romanticize such a thing like mental illness. First off, anyone who struggles from one knows that it isn't something you control. You don't just decide to become anorexic, or depressed, or anxious. And no, while I have to imagine many other people who are dealing with these mental illnesses may have gone through something traumatic, that does not mean that those who have everything they need/could ask for in life aren't as easily dealing with an issue of mental health itself. Additionally, society has made these mental illnesses out to be something that you can just "shut off" when need be, which is not true. You can't just stop experiencing something physical. If you look at the brain activity from a mentally healthy person versus someone dealing with a mental illness, the difference is pretty shocking. Mental illness actually has to do with the physicality of the brain itself, not just the decisions that someone makes. it's anything but what people today have romanticize it to be.

Society today, especially through the media has romanticize mental illness to be not what it is: an illness, but rather a decision that someone makes. In reality, the media lacks to understand and display what issues with mental health really are. There are no prince charming's there for you to help you get through it, there's no decision making behind it, and it's NOT a fad. Stop fantasizing about mental illness and understand that you can't comprehend the mind of someone dealing with one, but you can do your best to be there for them through it.