Mental Health: Don't Tell Me To Just "Get Over It"
Odyssey
CurrentlySwoonLifestyleHealth & WellnessStudent LifeContent InspirationEntertainmentPolitics and ActivismSportsAdulting
About usAdvertiseTermsPrivacyDMCAContact us
® 2023 ODYSSEY
Welcome back
Sign in to comment to your favorite stories, participate in your community and interact with your friends
or
LOG IN WITH FACEBOOK
No account? Create one
Start writing a post
Health and Wellness

Mental Health: Don't Tell Me To Just "Get Over It"

With World Mental Health Day being October 10th, it's the perfect time to address mental illnesses and the stigma that surrounds them. 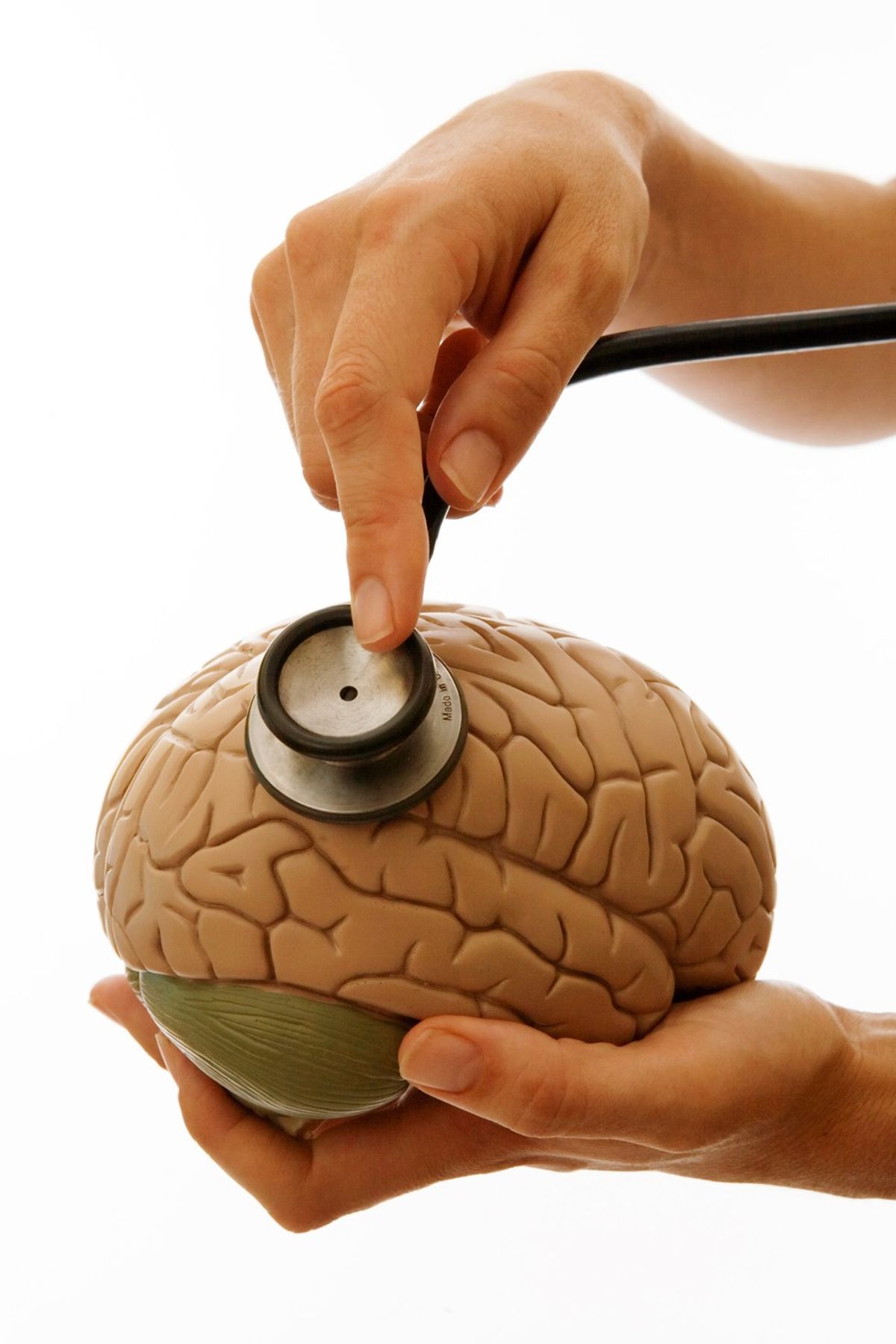 A surprising number of people struggle with some sort of mental illness, but you would never know. Why? Because people are ashamed to discuss these issues for whatever reason. We have this stigma in our society surrounding mental illnesses.

People generally either glamorize mental illnesses or look down on people with mental illnesses. Let me tell you, there is nothing glamorous about them. At the same time, people who have these are just like everyone else. Don't glamorize our issues. Don't look at us like we have five heads. Don't tell us we're making it up. Mental issues are very pressing and very real.

I can't tell you how many times I've heard people discuss mental illness like it's something to be proud of. No, I'm not saying you should hide or repress these issues, but people almost brag about them like it was a goal or something to strive to have.

Coming from personal experience, it's not fun or hip having depression and anxiety. I struggle with these issues, as do many people very close to me, so I have seen what these things can do to someone. Simple, everyday things can set you off at any point in time. An anxiety attack can send you to the hospital if it's serious enough; it's hard to breathe, or do anything really.

There is nothing glamorous about having a mental breakdown, crying over something simple, or not being able to study for an exam because your anxiety is too bad, just to scrape the tip of the iceberg.

If people aren't glamorizing mental illnesses, many times they think people with mental illnesses are crazy. This is not a fair assumption whatsoever. We didn't ask to have these issues, nor do we want them. Mental illnesses result from a chemical imbalance in our brains; in other words, it's just how we're programmed. We're not crazy or freaks; we function in society just like everyone else, but we often just struggle with certain things that other people may not. Your best friend, your boss, your professor, or anyone around you could be dealing with a mental health issue, and you may have no idea. Some people can hide it better than others, but we shouldn't have to hide it. Just because someone suffers from a mental illness doesn't mean that they are significantly different than you; we don't need special treatment from everyone else.

What gets me going the most is when people tell me to "calm down" or "get over it." No, just no. Where do I even start with this idea? Would you tell someone having a heart attack to get over it? How about someone with a broken leg? How about a cancer patient? How about someone going into anaphylactic shock? No, you wouldn't tell any of those people to get over it. You wouldn't dare tell them that they aren't hurt or aren't sick. People tend to negate the legitimacy of mental illnesses just because they cannot see them. You can't necessarily see mental illnesses like you can other illnesses and health issues, but that doesn't make them any less real.

Telling someone with a mental illness to just "get over it" makes them feel even worse than they already do. Listen to them. Try to help them. If you can't help, just let them know you're there for them.

Sometimes it is difficult to understand mental illness until you or someone you're close with is struggling with these issues. If you're lucky enough to not have to deal with these things, do a little bit of reading; educate yourself on what people are going through. Better understanding mental illness will help you as a person and the people around you. Help erase the stigma surrounding mental health issues. If someone confides in you, acknowledge the legitimacy of their issues, and at least try to understand. If you are struggling with a mental illness, there are always people to help and to listen. You are loved and have a bright future ahead of you. You can get through this and recover.