My Diagnoses Don't Make Me 'Crazy,' They Make Me A Warrior
Odyssey

My Diagnoses Don't Make Me 'Crazy,' They Make Me A Warrior

We have a war inside our heads, but we are not crazy. 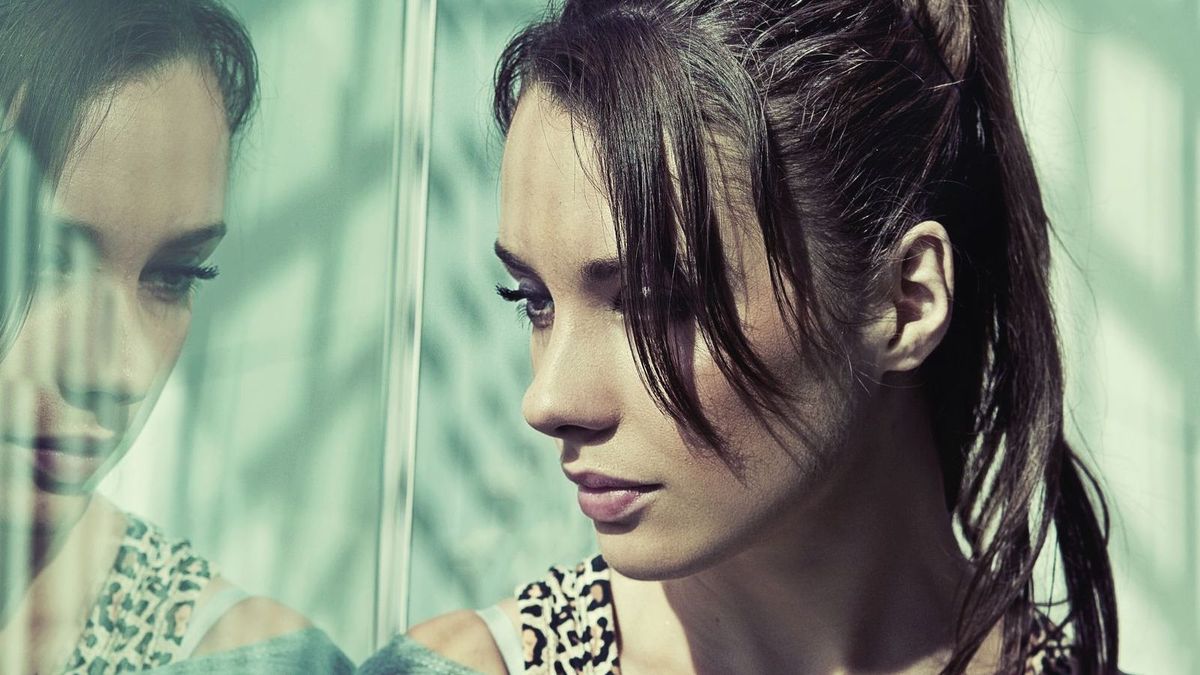 May showers bring May flowers ... or something. But May isn't only known for it's obliterated rainy season, it's also Mental Health Awareness Month.

Raising awareness for mental health has become more of a trend for millennials these days. Between the highlighter challenge, TV shows, movies, protests, etc. It's pretty awesome seeing such a big upraise in the community. However, it shouldn't be done just because it's some popular fad everyone suddenly wants to become a part of. Mental health is a real issue many people struggle with every day.

Those of you that know me know I am a huge advocate for spreading mental health awareness. Those of you who don't know me, my condolences.

But all jokes aside, I just wanted to make a huge point today. It's probably something a lot of us who are burdened by mental health issues want the outside world to know, however, we don't usually just come out and say it. But I tend to be that blunt person, so here we go...

Usually, people only will experience one or two mental health issues in their lifetime. I, on the other hand, struggle with

Oh, and I could go like DAYS without eating, even if I don't intend to. I'm not quite sure why but maybe my inner self is self-conscious about the image I portray in the mirror, even though I am not fat.

So I've got all of the above, and guess what? I'm not on drugs, and I don't speak to a licensed professional about my personal problems. Obviously, it's highly recommended and I condone as well as appraise anyone who does, it just doesn't necessarily work for me.

But guess what? I AM NOT CRAZY.

And neither is anyone else who is suffering to maintain the picture of health and beauty on the outside, meanwhile fighting a full-blown war in their heads, that they cannot control.

It's not a disease, but it also is not a choice. Crazy people CHOOSE to be crazy. It's one thing to battle with yourself about your issues, but it's another thing to let them force you to battle others. That's where the trouble comes into play and that's why some people in court are just labeled as "crazy people" for their actions.

But we are different. We are not like them. We are not running around letting out our wars into the world. There's a huge difference, and everyone deals with their issues in their own way.

If I shut you out for "no reason," you probably triggered something I'd rather not feel (PTSD, BIPOLAR DISORDER).

If I randomly get up and walk off, I just need a minute to get out of my head (PTSD, ANXIETY, DEPRESSION).

If I'm chewing on my fingernails, or twirling my hair outrageously, it's better for me than squeezing my nails into my palms until I'm bleeding (ANXIETY, BIPOLAR DISORDER).

If I jump in my sleep, or space out, I'm probably stuck in a place I never wanted to go back to (PTSD).

All of the above are common coping mechanisms and triggers that those suffering of mental health issues, (including myself), must endure every day. And guess what? It sucks. But I'm dealing.

That's the important part. I'm DEALING. I'm working through it and working on myself. I'm not going to give up. I don't want to be this way forever.

If something started this, I'm going to find something to end this. I feel that's what everyone should do for themselves. It's not easy, it's not fun, but it's not permanent, not if you don't want it to be.

We have so much power. We are just going through a lot.

So yes, I wish the world could be more understanding in this, but how could they be? They didn't see what we saw. They don't feel what we feel. They don't cry the same tears that we do. Yes, we're different, and that's okay. But we are not crazy.

If you are struggling with any kind of mental throw-off, please know I understand, and you are not alone.

If you aren't struggling, count your lucky stars, but don't ever judge someone or put them down because they carry a heavier cross than you do. Because whether or not everyone agrees to this, we are not crazy. We didn't do this to ourselves, and we sure as hell didn't choose to be this way.