Remember, Ladies: A Man’s Inability To Commit Says More About Him Than It Does About You

It's really not you, it's him. 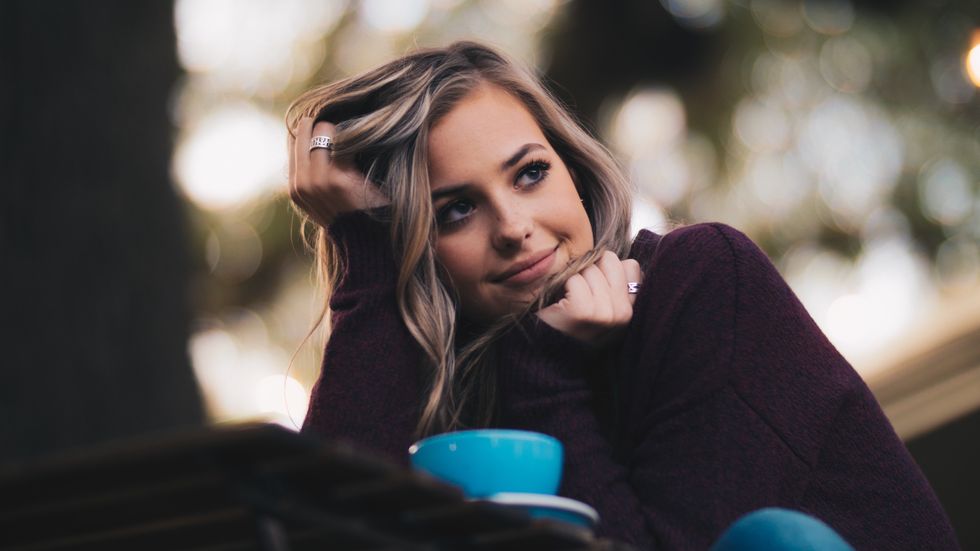 Commitment. It's a big word for a reason. Committing to someone is a much bigger decision than committing to what breakfast food you're going to eat that morning.

Unfortunately, in modern dating, men seem to want the boyfriend benefits without the boyfriend label. They want to commit to us with the same amount of commitment they put into their breakfast... very little.

If I'm being honest, some men probably put more effort into their Fantasy Football League than they do their IRL significant other. That's a serious problem because let's be real: you're more important than Fantasy Football.

There are countless articles about why men won't commit in this modern age of dating, and while some of them make good points, I think figuring out the exact "why" is ignoring the main point at hand.

When a guy doesn't want to commit, girls think it's a 'them' problem, when really if he can't commit, it's a 'him' problem.

I'll repeat that again for those who are still doubting themselves: it's not a you problem, ladies. It's a him problem.

If you're giving everything you have and he still can't commit, that says more about him than it does about you. It says he isn't ready for whatever reason but can't just be upfront about it.

It says nothing about you other than the fact that you're wonderful, amazing, and deserving of the commitment you're seeking.

I get it, it can be hard to walk away if you really like someone. You try to ignore the signs and tell yourself they'll "come around." The truth is, though, if they can't commit to you for whatever reason they probably won't come around because (again) it's not a you problem, it's a him problem.

Commitment isn't trendy, it's how you form a real connection. It's not you, ladies, it's them.