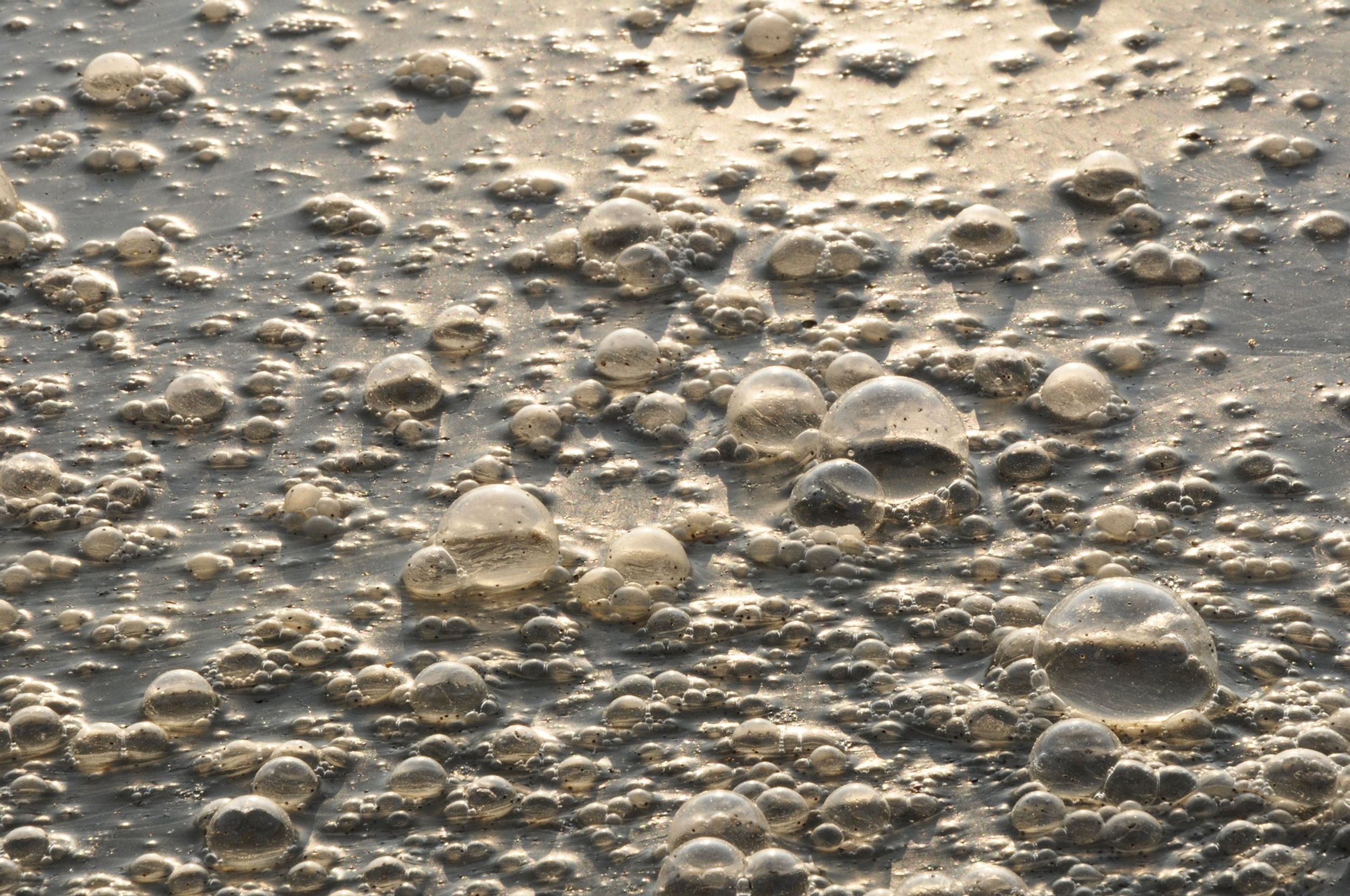 There was a flawed beauty in the silence of the water. Like a scratch on a marble floor, it was both amusing and infuriating. I could not see in those shadowed depths, but I could feel the disturbance of something moving towards me.

Long bony fingers dug into the side of my skull, and with some effort, painfully dislodged me from the filth where I had rotted peacefully. Mud and grit washed out of my hollow sockets as I was pulled up to the surface, where my lifeless form was laid out upon the rocks.

A moment later, my vision was restored. Blinking in surprise I saw that sickly flesh was growing over my marred skeleton at an alarming rate. With the new tissue came the pain generally associated with maintaining a corporeal form. I tried to curse, instead coughing up a few gallons of the grayish water.

A tall, bent figure stood over me, watching. Once I seemed more or less recovered, he spoke.

I squinted at the wrinkled visage looming over me. His features were wrinkled like a raisin left in the desert for too long on a particularly hot day. Shinning grey eyes watched me from beneath overgrown eyebrows. To complete the image, the lower half of his face was covered by a long, bushy beard.

"Please put me back."

"I am here because of you."

"I do not remember calling you. Please let me rest." I tried to crawl back to the water, but the best my new muscles could manage was something in the family of an aggressive shrug.

"You don't remember..." The stranger's voice trailed off, echoing slightly across the surface of the sluggish current.

"Who are you anyhow?"

The strange man did not answer, instead producing a handful of ashes from his pocket. Before I could demand an explanation, he sprinkled the dust into my mouth.

It tasted bittersweet. I realized that a most peculiar thing was happening: I was remembering. In a matter of seconds I sped through decades of life, reliving each moment in their true colors for the first time. I turned my face away from the river sludge in shame. As much as I hated myself for it, I knew why he was here.

"Then you understand why you cannot stay here."

I managed to nod feebly. The crooked figure lifted my unimpressive existence over one shoulder and began walking away from the river's edge. With each step, I realized that this was not new flesh, but the return of the old, albeit in a different manner. By the time he stopped walking, I had been restored to a fitting form.

That was how I met the false god, Mediocracy.