Mass Media Is Distracting Us From The Real Truth
Odyssey

Mass Media Is Distracting Us From The Real Truth

A brief insight on the information we are allowed to intake. 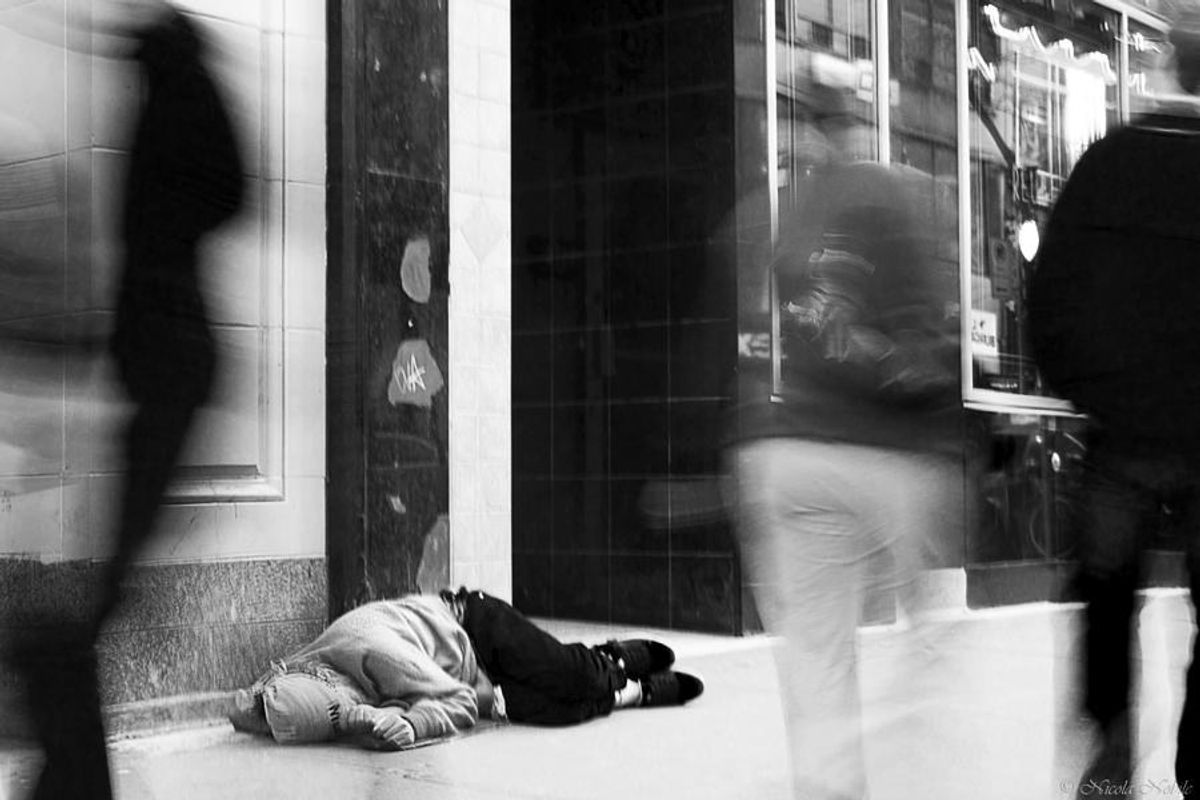 Everyone has their own idea about where the news comes from. In some cases, reporters stand in the pouring rain and warn you of the approaching tornado, but, in most cases, news stories are being force fed to reporters by lobbyists.

Lobbyists are those who attempt to influence decisions. Typically, these lobbyist groups consist of retired government employees, all the way from staff to elected officials, which explains why the news reported seems to be a tad bit biased.

What has happened America?

Have we completely fallen? News used to be told through various platforms. Nowadays, you'll be lucky to get the truth through the major platforms such as Fox, MSNBC and CNN news. It's mainstream media that distracts us from the real environmental and economic issues. Recent events that occurred have been smothered under news of celebrity breakups, and bombings happening halfway across the world while children are being slaughtered in our backyard.

Take a glance at our president, Barack Obama. He began an economic policy, The American Recovery and Reinvestment Act (ARRA), or the Stimulus Act. This was to help bring us out of a recession. Yet, the media drowns out his reformation with allegations of him being a foreigner, being endorsed by the KKK, and other derogatory rumors that dictate how "undeserving" he is of his presidency.

The derogatory comments are not limited to Mr. President, though. The celebrities we cherish come under disparagement too. Beyoncé just released a music video, "Formation," that challenged criticisms of her husband and daughter, but she limited her condemnation.

With more contempt, she addressed the recent police brutality by simply scripting, "Stop Shooting Us" onto a wall. Her song created even more of an uproar when she performed it at Super Bowl 50 following the release of her thought-provoking video. Although this video was intended to be positive and support the Black Lives Matter movement, the media contorted the concept and portrayed it as lashing out at law enforcement.

How do you filter your news?

Instead of depending on one media outlet as the gospel truth, we owe it to ourselves to invest time into other credible outlets for verification of news. You're going to have to change the way you receive the information if you want to get to the bottom of things.

Instead of using television as your only news outlet, try social media (and no I don't mean Facebook). Go to third-party news outlets, or first-hand recollections of events either from survivors or witnesses. These are typically found in blogs or a documentary. Make the effort to find the truth, the whole truth, and nothing but the truth.