It's time we recognize that social systems help create the conditions for violent acts to occur. 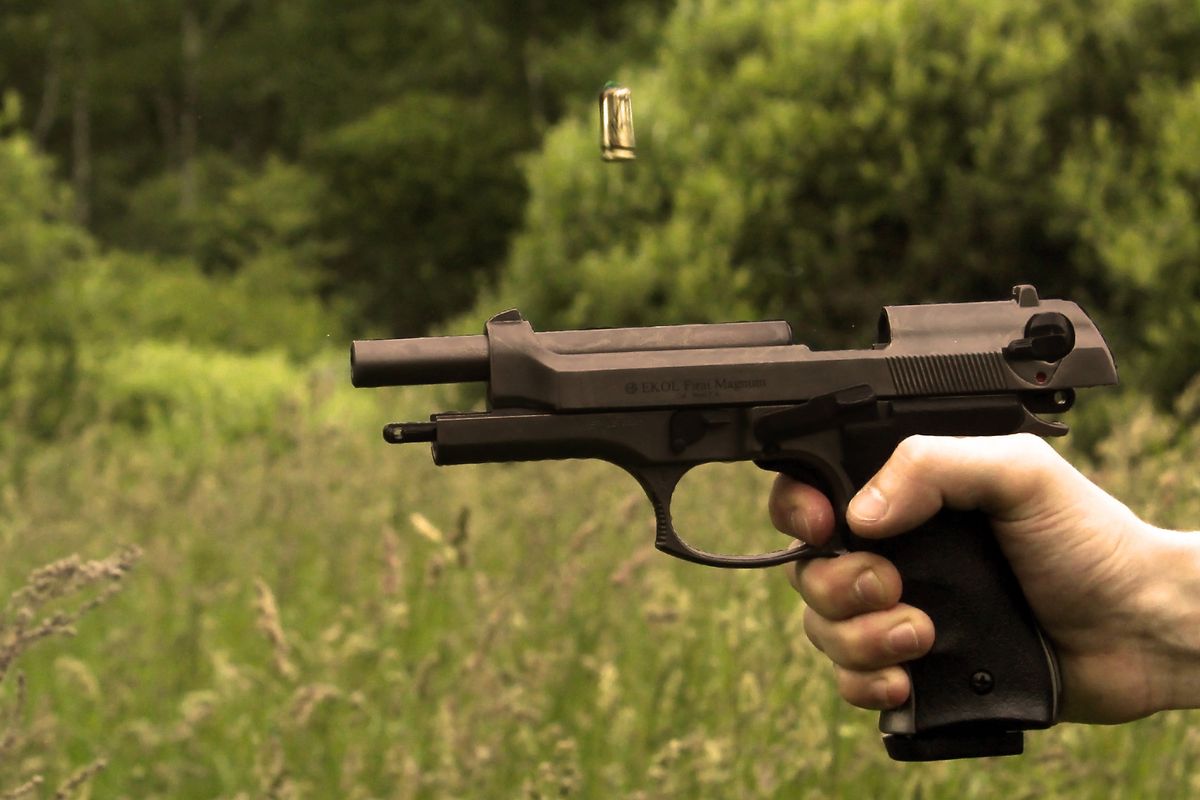 On Tuesday, January 23, 2018, a 15-year-old student brought his father’s gun to school and opened fire on his classmates; killing 2 students and injuring 16 others. Many people quickly dismiss the cause of mass shootings as "mental illness", but with this week’s shooting already being the 11th mass shooting since January 1st, it’s important to look a little deeper. We believe you should never be satisfied with a simple explanation to a complex problem.

Individual people and individual events cannot be separated from their social context, though the popular media and other vested interests would have you think otherwise. It is true that the shooter exercised human agency in deciding to bring a gun to school. However, his actions should be considered in relation to his background. He was influenced by his social situation: the interlocking systems of sex, race, class, sexuality, ability, age, etc that constitute each and every person's identity and greatly affect each person’s life experiences.

According to The Statistics Portal, 92 out of 95 mass shooters since 1982 were male, and a majority of those shooters were white. These stats are representative of Tuesday's mass shooter, and they make us shift our mindset from “Why do people kill other people?” to “Why are white males more prone to carrying out mass acts of violence than any other group?” Under this perspective, mental illness may not be the best explanation; any person of any race can suffer from mental illness, but white males are disproportionately represented in mass-shooting statistics. Experts suggest that simply correlating mental illness with mass shootings only reflects larger cultural stereotypes and anxieties. So what's really going on?

One can have a mental illness without resorting to large acts of violence, so we must look beyond mental health to the root of the problem, i.e., what created the conditions for the mental illness to grow and develop? By just accepting that the problem is a mental illness issue we close our minds off to other discussions that pose viewpoints that could also shed light on the situation.

How does class play a role? Research shows that poor people more likely to experience mental ill-health and are less equipped to handle mental illness. How does race play a role? Recent events have shown that white supremacy sentiments are alive and well in the U.S. How does sex play a role? Toxic masculinity is surely a part of the issue.

The point is that public issues are intersecting, and systems of oppression are interlocking. Since class, race, and sex combine to inform an individual's life experiences and the way that individual is treated in society, perhaps you cannot combat childhood and mental instabilities/illnesses without also combating classism, racism, and sexism.

Some people argue that a gendered society is completely unrelated to mass shootings. But when our culture teaches us different things about boys and girls, those teachings affect how we view and experience the world, whether we mean for them to or not. Boys learn that they are not to cry/discuss feelings, and they miss out on beneficial emotional outlets due to social restrictions. Boys are also taught entitlement and superiority in Western culture, and subconsciously internalizing these things may later manifest as a violent act.

To be clear, we're not saying that sexism is ever the motive for the shooting, or even that the shooter intended for sexism to play a role in the violent act. Rather, to evoke sexism/racism/classism as explanations for social phenomena is to acknowledge that we exist in certain social systems that help create the conditions for violent acts to occur.

Our point is that before we dismiss a mass shooting entirely as a case of mental illness, we need to discuss and learn more. There's never one clear answer, solution or issue to be solved when looking at social phenomena, such as mass shootings. Acts of violence have deep and intertwined roots in our ableist, gendered, racialized, classist culture so that no one aspect (i.e., mental illness) can serve as the singular explanation. In order to be liberated from acts of mass violence, we must pay better attention to the mental health of our citizens, of course. However, in order to truly deal with the kind of mental struggles that lead to mass shootings, we must work towards liberation of all interlocking systems of oppression.
Report this Content
This article has not been reviewed by Odyssey HQ and solely reflects the ideas and opinions of the creator.