The way Masc4Masc has caused issues within the gay community. 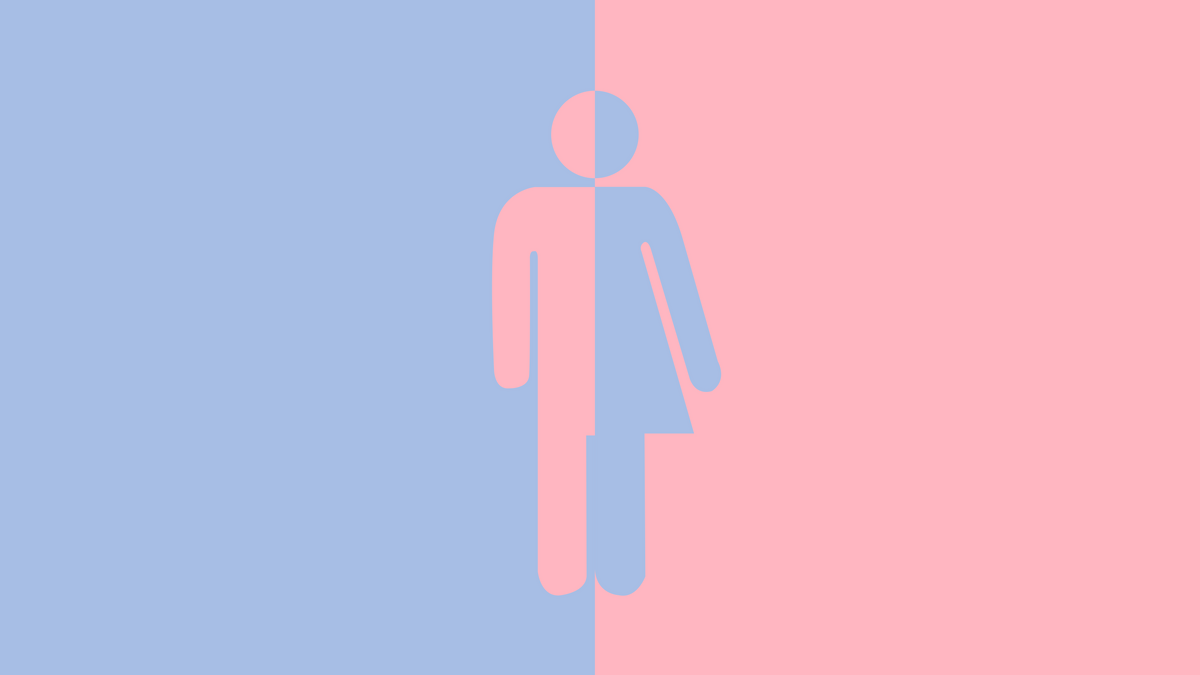 Open any gay dating app right now, and you are going to be greeted with profiles of men whose usernames, taglines, and descriptions include the dreaded "Masc4Masc" phrase. For those of you who are not familiar with Masc4Masc, or masculine for masculine, it is an identifier that indicates a gay individual who conforms to a heteronormative idea of masculinity and is searching for the same.

Masculinity has evolved over the last century to take on a whole other meaning: the idea that men who are masculine are somehow superior to those of us that have more feminine qualities. This ideology has caused men who are feminine to feel unwanted because of who they are, and it has caused those who were raised in a more masculine environment to feel like exploring femininity is not an option.

While there is nothing wrong with being masculine as a gay man, there is an issue with being masculine and viewing those who are not as lesser. This thought comes from the ideology that expressing femininity as a male equates to being weak, oversensitive, and unattractive. When you write Masc4Masc on your dating profile, you are shaming other for expressing themselves.

Which raises the question: what is masculinity? If you Google that, you will get about 15,100,000 results. Most of these results will discuss how being masculine revolves around being strong, brave, and showing no emotion. These results are the social construct of masculinity; there are many ways to be masculine. Masculinity is influenced by your upbringing, your culture, and your personal definition of what it is to be masculine.

The definition of masculinity differs from person to person. We can't simplify the idea of gender expression to someone's appearance, the pitch of voice, or the way a man chooses to hold himself. The desire for only masculine men is problematic because we shouldn't be playing straight until proven guilty when dating.

Let me put that into the better words: we shouldn't have to pretend to be something we are not just to get a shot with you. Instead, maybe you should consider opening your mind and understanding that femininity is a great quality to have because it allows us to feel. It makes it possible to see things from a different perspective, and, most of all, we might help you discover your femininity in the process.

"Masc4Masc," "Straight acting," "No Fems"--all of those taglines go hand in hand. Why is acting straight such a desirable thing when you're gay, and why is being gay thought of as just being feminine? Saying you're "straight acting" is no more than a nasty way of saying I don't want to be associated with being gay, even though I am. Saying "No Fems" is just a rude way of saying you don't like a group of people for being who they are.

While these terms are notorious for displaying your ignorance, it's okay to be masculine. It's okay to find masculine men attractive. If that is your preference, then so be it. Just make sure you're not doing it out of a place of internalized homophobia or internalized misogyny. So how do you tell if that's truly just a preference? If you look at a feminine man and you feel no attraction, but you feel disgusted or annoyed, then it would be a good time to check yourself. Feeling disgusted or annoyed by the way someone expresses themselves indicates a personal problem with yourself, but it doesn't indicate a problem with the individual who chooses to express themselves in a feminine way.