Some people find the person they want to share their life with early on, and no one has the right to tell anyone they should wait to get married. 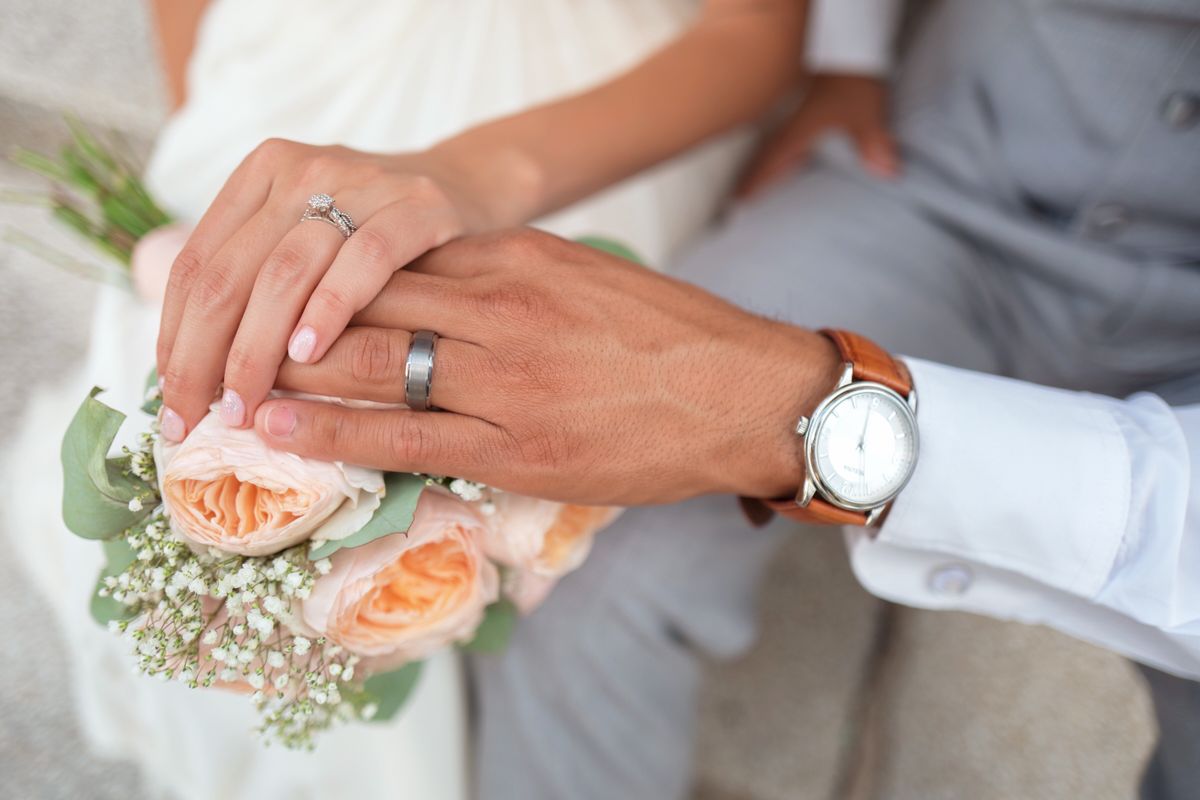 If you follow me on social media, you probably know that I got engaged about a month ago— yay! I am absolutely thrilled to be engaged to the love of my life and I'm really excited to start planning our wedding. I can't imagine being any happier than I am right now.

With that being said, it's time to talk about the elephant in the room: my fiancé and I are only nineteen.

Sure, we'll be 21 by the time we actually tie the knot. We aren't planning on getting married for a couple of years, which leaves us with plenty of time to plan the wedding and finish school. However, 21 is still young by modern standards.

Since we got engaged, my fiancé and I have received all of the usual congratulations and well wishes from friends, family, acquaintances, and in some cases, complete strangers. Unfortunately, those sentiments have carried an undertone of uncertainty and confusion more often than I would like.

I have heard a lot of discouraging comments like "Are you sure you're ready to get married?", "How long have you two been dating?", and "Are your parents okay with you getting married?". Getting questions like that is insulting, but it's an extremely common occurrence when someone my age gets engaged.

I've seen a lot of material on the internet focusing on how it's perfectly OK to enter your thirties single. Millennials tend to marry later than previous generations, and there is a huge push for that to be accepted and normalized. I think that's great, and I totally agree that it's OK not to get married until later in life (if you even want to get married at all).

However, I've always been a big proponent of doing whatever makes you happy and is right for you. That means that if you want to get married young and you feel that it is the right path for you, that is just as OK as choosing to get married later on in life.

Not a lot of people seem to acknowledge or believe that anymore. I see a lot of people encouraging others to slow down, wait until they're older, and refrain from rushing life. That's sound advice, but it just isn't going to work for everyone.

Let's get real. Some people are ready for the commitment of marriage at a young age. Some people find the person they want to share their life with early on, and no one, especially not some random person on the internet, has the right to tell anyone they should wait to get married.

Do whatever works for you. If you found the right person and you want to get married even though you're still in the relatively early stages of life, go for it.