How advertising gets into the brain and drives consumerism 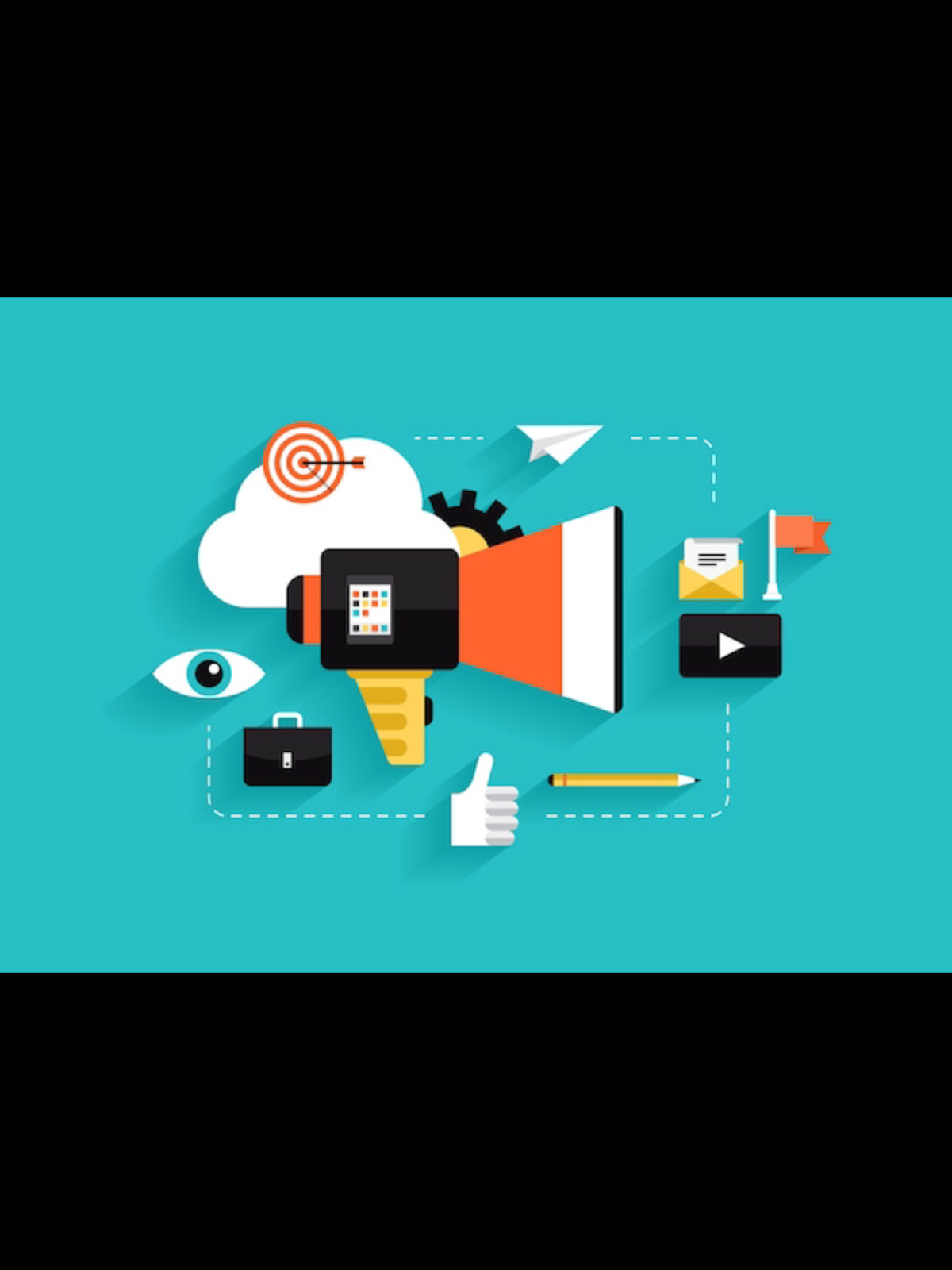 The idea of advertising being inherently deceptive has always lingered in my mind but certain books put this idea in perspective.

For starters, Jean Kilbourne’s book, Can’t Buy My Love, is personal in a way that connects with the reader and keeps them connected throughout the book. I agree with many of the points she raises in this chapter regarding the means of advertising in certain media outlets. In one instance she talks about how Seinfeld won an award for advertising. In a way, this chapter shows just how far the reach of advertising can go and just how subliminal or open they can be.

Seinfeld’s use of product placement is different since the show was meant to mirror the goings on of four people living in New York City. In episodes like The Junior Mint, The Pez Dispenser, and The Opposite to name a few, demonstrate the way that many products can play an important roll in our everyday life. Advertising the way Seinfeld did is a common part of our life as consumers.

Another interesting thing she mentioned was and advertisement she shows that says, “Fuck Advertising”. To me that seemed like it was attempting to use reverse psychology on a person to make them lust after the product a lot more than usual. Some advertisements use disincentives or hidden brands to make people want their product more.

I remember once looking at an advertisement for Stuart Weitzman. At the time I didn’t realize that the advertisement was for the white boots the model was wearing, though suddenly I began noticing this in more advertisements. However, it seems that the more you must search for the product, then you want to recreate the entire ensemble that is displayed in the advertisement.

If you examine the ad that Kilbourne shows in the book, people may become more invested in that product because they aren’t sure what to look for. Hidden figures and objects become much more valuable for consumers when they know they may not have it. People do strange things for something they can’t have.

The more I thought about this, I began thinking back to one of my favorite books from my childhood, Charlie and the Chocolate Factory, the character of Veruca Salt particularly. Seeing as she couldn’t have the squirrel from the Nut Room, she took matters into her own hands with disastrous results for both her and her parents. People have been trampled, fought and even killed in the sake of consumerism but does that mean that they are in on something others aren’t.

Another point this reminded me of was in high school, when people would stay all day in the streets to buy a new pair of Michael Jordan’s basketball sneakers. Most students wouldn’t show up to school until third period, when your attendance was taken for the whole day. Others just didn’t care because they weren’t going to miss out on buying a pair of shoes they would never wear.

This leads to the next point Kilbourne made in the chapter about youth and branding.

Kilbourne also keeps reiterating the point that youth today are so bombarded with advertisements that people are determined to not grow up with creativity but too live their lives according to a certain brand or ways that company goes about doing things.

Many products are marketed to make a person seem cooler or are higher up in “Taste” than their peers or others in their social circle. I looked at the picture Kilbourne included that said, “These days, kids don’t want to grow up to be athletes, comedians, or movie stars. They want to be highly leveraged brands.” This could not be truer as today’s youth are told to sell their brand, meaning their style of work instead of letting their work sell itself. If you’re good at a certain craft, your work should sell itself, if not stop wasting your time.

Then again, the world needs people who aren’t good at everything too. Kilbourne’s chapter talks a lot of just how we are influenced by consumer culture and how it has trickled into our everyday life.

One concept her brings up is the idea of ads as a mini series or drama. As someone that enjoys watching the Super Bowl, I know that many of the ads are made in a sequence or are filmed in a certain way to make it appear we are watching a miniseries. Once we start watching it is hard to only watch one ad, but you want to continue and see the story all the way through.

However, there is a phrase that may or may not zap up back to the realization that it’s an advertisement. It usually goes like, “This program was sponsored by Doritos, Honda, Tide, etc.”. Berger also touches on the way an ad is structured to play on certain emotions as well as present certain ideas to the person looking at the ad.

As an avid reader of the magazine, Vanity Fair, I constantly look at the advertisements for women’s fashion and notice just how they must design the ads to make the product look desirable. In the current issue, they have a fold out cover with an advertisement for Gucci clothing and purses on the opposite side.

The advertisements are meant to look like the models are paintings or painters, but that they are gods. One model is featured with a halo around her head while the others are flying on what looks like a broomstick. What the ad conveys is that wearing these clothes makes people seem powerful or brings them magical powers.

Berger’s break down of how much and advertisement costs is another interesting fact because it cost just a little more than a quarter of a million dollars to finance an advertisement. Now, money for ads is going towards testing the ads neurological qualities. Whether or not people are stimulated with dopamine while looking at the ad is something that is an essential part of the ad.

I think of it like the famous Pavlov’s Dogs experiment. In this, people are the dogs and once we see the advertisement, it slowly hits us that we need this product, so we can feel what we consider happiness. However, what we are instead feeling is just the dopamine hitting the pleasure center of the brain. The bell in this case is the rush of emotion we feel after seeing this ad.

Berger’s book touches on a great deal of in-depth points about the way advertising works and how seductive it can be to the brain. Advertising may not always be something we need but can take up space in our brain thus getting us to think about certain products we may not want until we see them. Advertising has a different effect on people but this effect has an influence on consumerism.