Don't forget that the real tournament winner wasn't available to pick in your brackets. 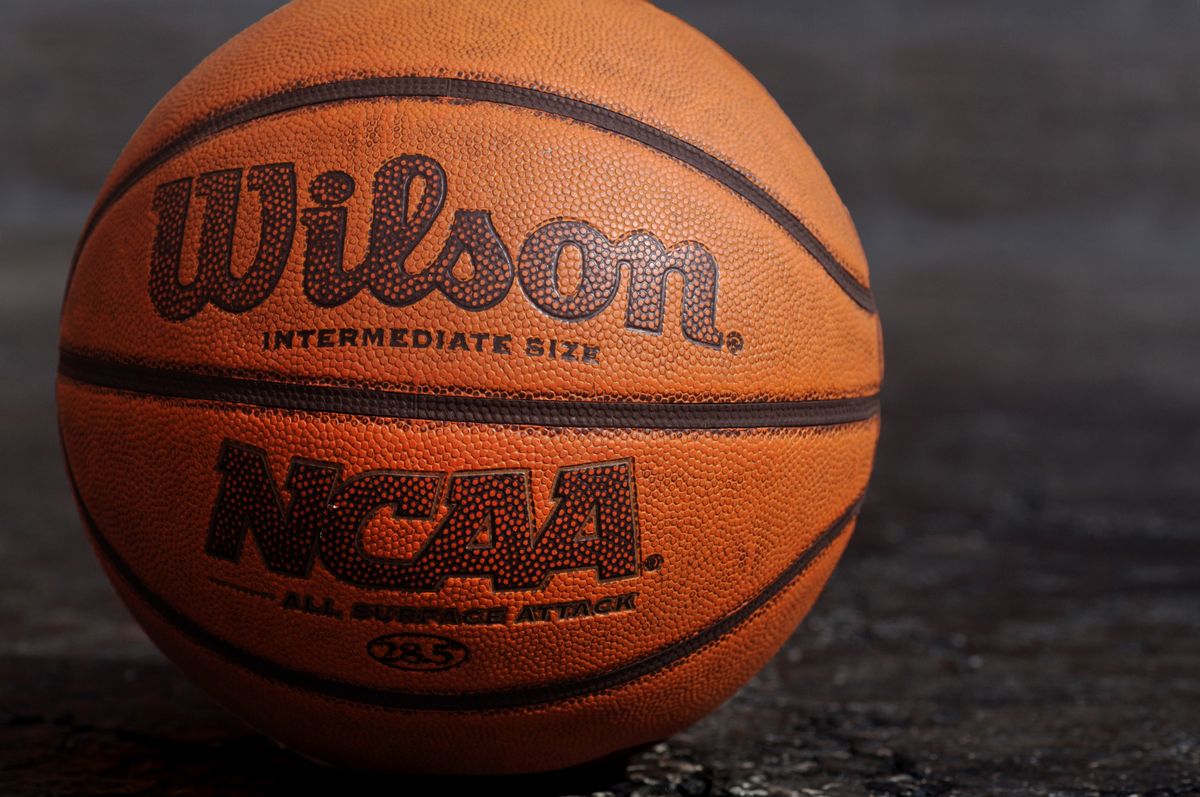 As the March Madness tournament inches closer to a presumably dramatic finish with each day of truly maddening games, the hype has officially reached a fever pitch.

March Madness advertising is everywhere- YouTube ads, star college players are featured in national TV commercials, and there is nonstop talk about brackets wherever you go. In fact, the NCAA reported that a "conservative" estimate of brackets submitted this year is 30 million digital submissions. With the constant anticipation for spectators and fans, the true stars of the show are no longer just young adult student-athletes, they are now transformed into high-profile athletes that are meant not just to compete, but to entertain the masses.

The craziest thing that many spectators fail to realize is truly how much money the NCAA is able to make off of March Madness with the tournament continuously growing in popularity each year. DI college basketball is a billion dollar industry alone, and the more elaborate it gets, the more money is made off of it. CBS and Time Warner's Turner Sports are currently involved with the NCAA in the March Madness rights deal that has now been increased to a $19.6 billion total from 2016-2032.

This means that the NCAA is able to make about $1.1 billion each season of the contract on broadcasting and streaming rights alone. This number does not include marketing, athleticwear deals, or even the massive amount of team paraphernalia that is purchased across the country in anticipation of the tournament.

With so much money being made singularly off of the performance of these student-athletes, it is still disappointing how quickly the student-athlete compensation debate is erased from the March Madness narrative each year- despite the occasional tweet from a former student-athlete who is now able to speak freely about the frequently disregarded but most disparaging aspect of the NCAA.

The truth is, the NCAA quite literally made up the title of student-athlete as a means to justify not paying college athletes real money for their work.

Since the participants of these massive tournaments are technically students first, the NCAA believes that maintaining this "amateurism" and providing the athletes only with scholarships will uphold the integrity of college athletics.

In reality, this is not the case for DI athletes today. DI sports are now way too big, too high profile, and way too highly funded for true amateurism to exist. These student-athletes are increasingly participating in activities similar to their counterpart professional athletes yet still go unpaid, all under the guise of amateurism.

Another important factor to consider is the coaching staff of these multi-million dollar teams. The fact that the head coaches of these teams are able to make millions of dollars every year should be extremely alarming itself when considering amateurism, because why is there such a massive pay gap between a university's professors that are actually teaching these student-athletes and their coaches, when they are supposedly amateurs that come to college with their education being the priority?

If a college coach is making millions, do the athletes that are executing the physical labor on a daily basis that actually makes the coach successful deserve nothing but a free education they can't even fully capitalize upon? Student-athletes can miss an entire month of classes to participate in the tournament, yet academics are still intended to come first. Even if some players do receive stipends with their scholarship, an average of a couple hundred dollars a month for spending change is not groundbreaking or significant in relation to the revenue they generate each season.

Unpaid athletes are featured in commercials, jerseys with their numbers are sold, their likenesses have appeared in video games, and it could not be more apparent that amateurism no longer truly exists when the biggest difference between a star college athlete during March Madness and a professional basketball player is the multi-million dollar contract only one of them is receiving.

Logically and morally, it is all simply wrong.

Due to NCAA rules, the athletes participating in March Madness legally aren't even allowed to participate in bracket games for their own tournament due to the possibility they could win money on them.

So, as we look forward to the championship game on Monday, April 2nd, remember that no matter which team you chose to cut down the net in Alamodome, remember that the NCAA is the real billion-dollar bracket winner that is already gearing up to make billions more off the work of unpaid student-athletes all over again this time next year.